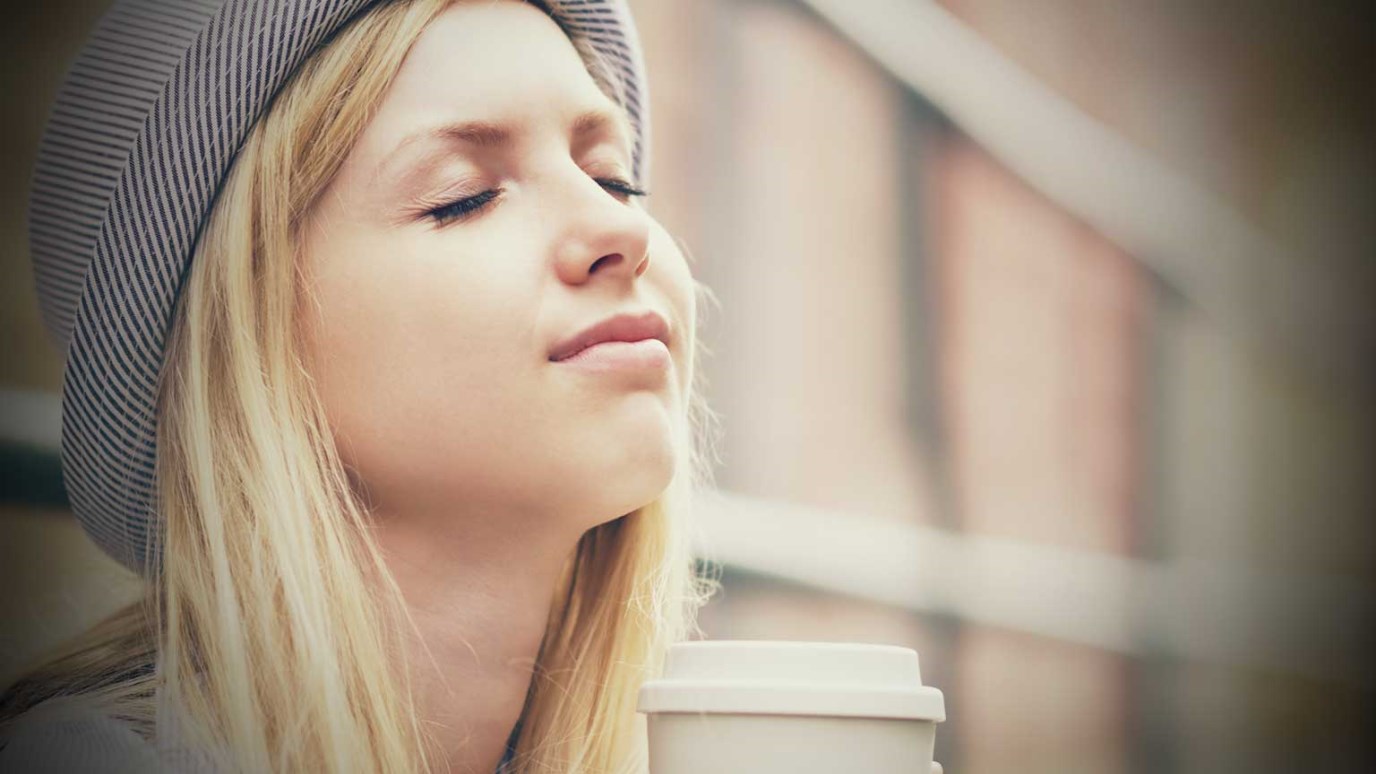 Examine your faith to see if it is producing good works. Thank God for the pruning He does to produce these good works.

In His Farewell Discourse, Jesus speaks to the eleven as the hour of His death draws closer. His ministry is now focused on the disciples. Along with this comes a new emphasis regarding His relationship with His people. Christ increasingly presents Himself as being at one with them, thereby reassuring them of His presence and challenging them to abide in Him — without whom abundant life as the new Israel would be impossible.

It is during this farewell discourse that we come to the seventh “I AM” statement, “I am the true vine” (John 15:1). In order for Jesus to become the Mediator for His people, He had to become so identified with them that when you see Jesus, you also see His people. The vine, as a horticultural metaphor, demonstrates Jesus’ identification. The Bible says in Psalm 80 and Isaiah 5 that Israel is the vine and that God is the vinedresser. When Jesus says “I am the true vine” He is really saying, “I am the true Israel.” He is saying that He is the embodiment of all that Israel should be. “Should be” because, as is well known, Israel did not faithfully execute her mission as God’s representative. Her sins and lack of repentance prevented her from being a faithful witness (see Ps. 80 and Isa. 5 again). But Jesus is not like that. He is the true Israel, and He faithfully executes all of God’s purposes.

If we abide in Christ and bear fruit, then we can know that we are truly His. Some are cut off because they are not His — they try to attach themselves to Christ without abiding in Him through faith. But those who bear fruit are His, and they have been cleansed by Him (15:3). They will not be cut off. Those who bear no fruit are just dead wood and were never truly a part of the vine to begin with.

We know that a man is justified by faith alone, but the faith that justifies is never alone. The Bible again and again tells us that true faith evidences itself in the fruit of good works. Examine your faith to see if it is producing good works and thank God for the pruning He does to produce them.

It's Not About You
Anson McMahon

(Matthew 17:14-27) Jesus Heals a Demon-Possessed Boy
LUMO
Follow Us
Grow Daily with Unlimited Content
Uninterrupted Ad-Free Experience
Watch a Christian or Family Movie Every Month for Free
Early and Exclusive Access to Christian Resources
Feel the Heart of Worship with Weekly Worship Radio
Become a Member
No Thanks