The True and the Beautiful 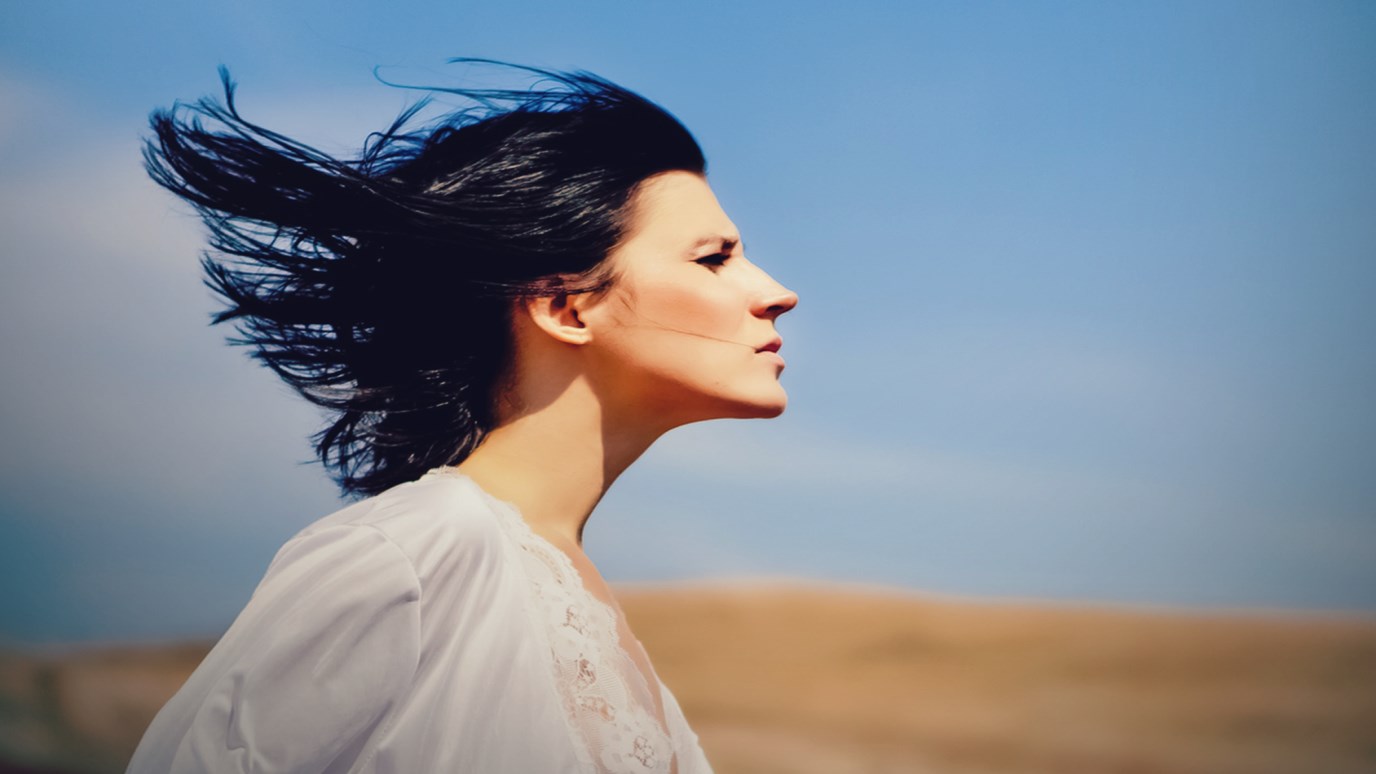 Is it possible that a religion is worth following not because of whatever therapeutic good it might afford me, not because of any moralistic obligation or cultural niceties, but simply because it was true?

What if it was all true? The sudden suspicion that Jesus might be who he said he was seized me like a thought from another world. Was it possible that a religion was worth following not because of whatever therapeutic good it might afford me, not because of any moralistic obligation or cultural niceties, but simply because it was true? The thought meant entertaining a new starting point; it meant admitting that I might not have been seeing with all the facts in the first place. It meant considering that God was there all along.

Of course, it did not mean that my angered questions gracefully bowed out at the thought that they might be premature or even nonsensical. Reason has very little to say to the child who wants to know why his father left; words are not what he is looking for. My initial discovery of truth had to give way to something beyond ideas and logic, and it did not take long for this to become apparent. If Jesus is who he said he is then Christianity is indeed not a matter of preference or pedigree; but neither does it suggest that the pilgrimage will be void of questions that cannot be answered or existential struggles wholly unsatisfied by human thought.

As someone who suddenly wanted to know and to tell the truth, I discovered that truth is not simply something passive that we intercept, like the outcome of a CSI episode that leaves us entirely certain of “what really happened.” Truth certainly has this definitive element, to be sure; the Logos which became flesh is God’s definitive account of truth. But this is something far deeper and more dimensional than hard, unresponsive facts and verses, as further evidenced in John’s description of Christ as one full of grace and truth in himself. There is a corresponding, interactive quality to truth, which cannot be merely argued in words, but is best understood by engaging its depth and character within a world of impersonal, simplistic alternatives. For if truth is personal—indeed, a Person—it demands a lifetime of shared engagement with the one who is truth and the Spirit who actively leads us into its discovery. Evidences of the heights and depths of this divine truth can indeed be received as factual, definitive fingerprints. But so they are clues that point to a multi-dimensional, inexhaustible Person full of grace and truth—and beauty.

Such an idea is set to narrative in the characters of The Idiot, in whom Fyodor Dostoevsky sets forth the bold assertion that “beauty will save the world.” The sheer number of ways in which this quote has been taken from the prince who uttered it and handed to less-discerning philosophers attests to the risk inherent in the idea, and perhaps inherent in beauty itself. Even in the story, the prince’s grand pronouncement is immediately the subject of interrogation—“What sort of beauty?” But prince Myshkin affirms in response that it is who will save the world.  And here, Dostoevsky, too, entertains the proclamation in a person, in Myshkin himself, who lives the quality of beauty as if telling of his very soul. It is Myshkin who chooses again and again to help rather than to harm, to give mercy rather than malice; he forgives tirelessly, though surrounded by people who do not. In fact, it is this group that labels Myshkin the “idiot” because he refuses to participate in the withering ugliness of their own ways. In Dostoevsky’s analysis, if Beauty will save the world, it will indeed be a person.

For those waking to the light of truth, for those speaking to the light of truth, there is a temptation to overlook the personal in the midst of the philosophical. When Plato said that beauty is the splendor of truth, he had in mind the Forms, literally Ideas. Comforting though it is to those who instinctively sense we were not meant for the darkness of caves, the truth he had in mind is inherently different in substance and character than the God-Man who looked his troubled friends in the eyes and said, “I am the Way, the Truth, and the Life.” Here we find not words, but the Word enfleshed, the transcendent in person. He is goodness, truth, and beauty incarnate, beckoning us out of the darkness to follow, to die, to become as he is. As it turns out, my old desire not merely to be good, but to somehow become united with it was not my own thought after all.

If the story of Christ is a call to participate in the glory of God as persons who imbibe that glory, then there is most certainly in beauty the potential to save, for God is both the Source and Subject. And it is thus quite possible that God reaches out to the world in beauty, mystery, or transcendence, in goodness or kindness, in truth, logic, or reason. For the divine and human, Christ is all three in person—the Good, the True, and the Beautiful.

Is the Story of Jesus Just Like Horace?
Bobby Conway

Should You Agonize Over Losing Your Salvation?
Andrew Farley
Follow Us
Grow Daily with Unlimited Content
Uninterrupted Ad-Free Experience
Watch a Christian or Family Movie Every Month for Free
Early and Exclusive Access to Christian Resources
Feel the Heart of Worship with Weekly Worship Radio
Become a Member
No Thanks