The Trouble with Transparency 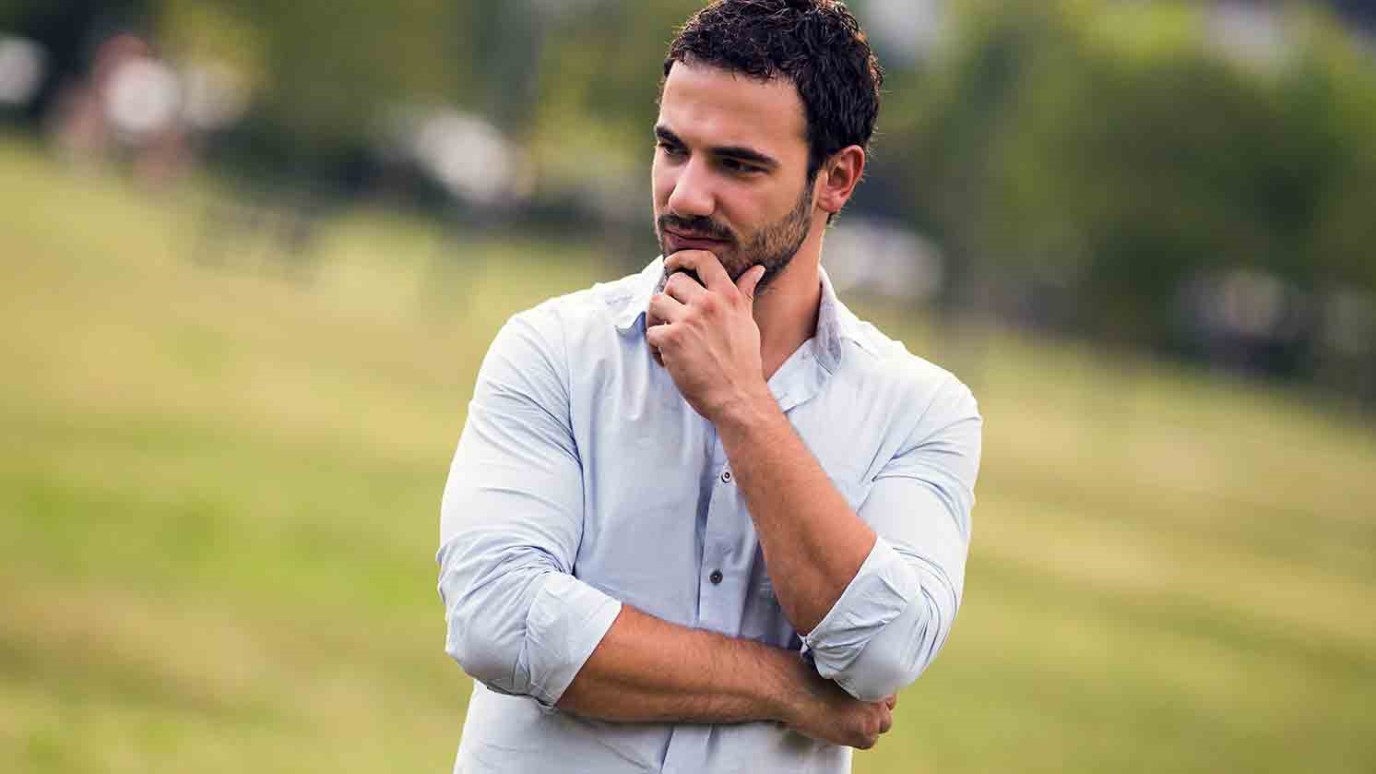 Transparency is worth the risk and difficulty, but we need to balance it with appropriateness.

I am the upper end of Generation X. That means that young people think I’m old and old people think I’m a kid. It also means that I came after the Baby Boomer era of making things look good on the outside and have been saturated from birth in the idea that fake makes me vomit.  All of my ministry life I have avoided anything that looked prepackaged or too slick. I want my leaders real and raw.

Transparency and authenticity is the hallmark of the church where I serve (Bridgeway Christian Church) and I want it that way. I share failures and struggles from the pulpit in order to drive it into our culture and ethos. I demand that our leaders be honest about where they are at and ask invasive questions continually. For me to say that I want to know where people are really at is not an understatement. I think it’s how we must interact with God and how we should interact with each other.  But there’s a problem with that.

What if you’re a jerk? Do I want to know what you really think? What if you’re full of lust? Does the girl two rows away from you need to know that you are ogling her in your heart? Transparency is one of those things that sounds better than it is in real life (like the taste of coffee or beer). Transparency is awesome if people are in general good people. I want to hear about the struggles of a good guy, but I don’t if I want to hear that heinousness of a black heart continually. It’s one thing to hear someone out in one sitting, but transparency means a lifestyle of being open and honest about where you are really at. That’s tough.

Let me give you another example: People always clamor for a leader that’s open, honest and transparent. But do you really want to know if he struggles with pornography? Everyone wants to know the pastor’s secrets until they hear one that they can’t accept. We all say that we believe our leaders are flawed, but we just want to pick the errors. Transparency says, ‘here I am,’ not, ‘here I portray myself to be.’  The difficulty is that each group of people can handle something different. In a men’s group, a pastor can admit to having a temper and yelling at his wife, but that doesn’t play at a women’s retreat.

Do we really want transparency? Are we really that shocked to find that people hide things in their lives? Could we really handle it if people were open and honest? I guess the point I’m trying to make is that although transparency should be the rule of the day, especially with God’s leaders, it must be tempered by the other virtues and at least understood by all to be more complicated than it appears. I don’t know any small groups that could handle unbridled transparency, yet we know that masks and lies will destroy us. Although I would rather us err on the side of openness and honesty, I get the struggle.

Bottom line is that we need transparency, period. It’s worth the risk and difficulty, and yes, we need to taper it with appropriateness. However, to be in a transparent culture requires that everyone understand what they are walking into. It is not fair for only a few to be transparent or for people to be upset about what they hear or engage with, due to that transparency. Hmmm, I wonder how that’s going to go.

Before You Retaliate, Calculate the Cost
Pastor Rick Warren