The Trouble With Touting Our "Truths" 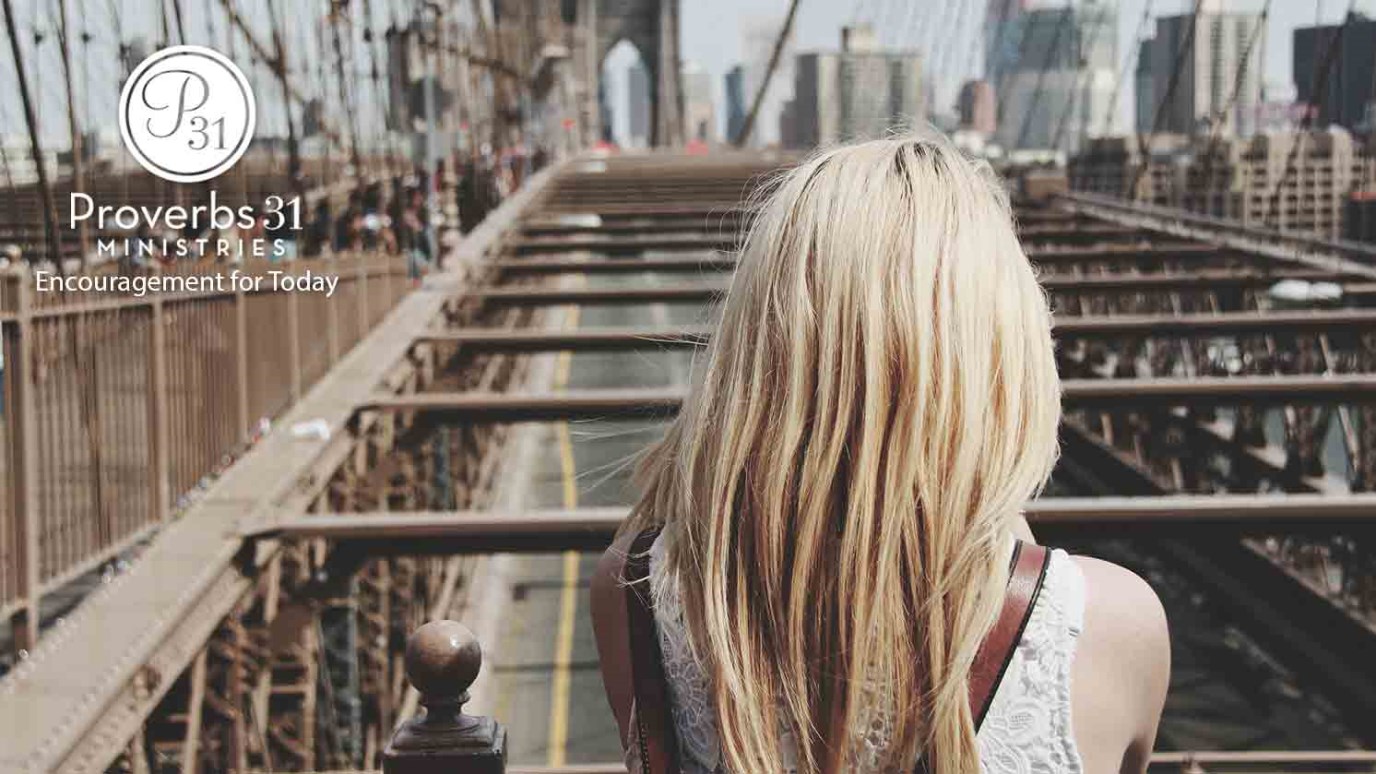 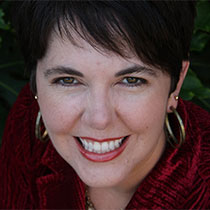 When someone comes to you for advice or wisdom, are you more likely to give them your truth (opinion) or God’s Truth found in Scripture? What step will you take today to know God’s Truth better so you can share it with others?

“So Hilkiah the priest, and Ahikam, and Achbor, and Shaphan, and Asaiah went to Huldah the prophetess, the wife of Shallum the son of Tikvah, son of Harhas, keeper of the wardrobe (now she lived in Jerusalem in the Second Quarter), and they talked with her.” (2 Kings 22:14, ESV)

When I was a younger woman, I knew where I could always go for wisdom. I planted myself on the tapestried bench in front of Mona’s desk. There I found both answers and affirmation.

Mona was our church’s receptionist and resident godly woman. In response to any dilemma I had, she’d open her Bible. There she pointed me to the solution for every problem. Although she could have filled our time with her opinions or her own version of the truth, she never did. She directed me to God for His Truth instead. Mona was a woman who proclaimed the authority that Scripture holds, an authority unmatched by our own advice.

I wasn’t the only one who turned to Mona for wisdom. Some days I’d make a beeline for her bench only to find it occupied by one of my pastors. They, too, sought out guidance from Mona. Regardless of age or gender, humble hearts knew that she would lead them to the truths in God’s Word. Mona mirrors Huldah, a Jewish woman who lived long ago.

Huldah’s short but powerful story makes it clear that she, too, was known for affirming humble hearts that sought the authority of God’s Word. When faced with the dilemma of the nation’s sin, King Josiah’s advisors sought Huldah.

The Book of the Law, which was written on a scroll, had been neglected and then lost for decades within the walls of the temple, despite the instructions given generations before by Moses. He directed leaders to read the Book of the Law every seven years to the community so that they would fear the Lord and follow His commands. (Deuteronomy 31:10-13) Instead, it was lost, and God’s people turned to sin and idolatry.

When the scroll was found, King Josiah had it read to him, and he felt such grief that he tore his robes. The words in the Book of the Law revealed the nation’s violation of God’s ways. Then King Josiah said to the High Priest and other advisors, “Go, inquire of the LORD for me, and for the people, and for all Judah, concerning the words of this book that has been found” (2 Kings 22:13a, ESV).

Under the Old Testament covenant, a mediator, like a prophet or prophetess, was required to seek the Lord. King Josiah’s advisors headed straight to a source they trusted: Huldah. “So Hilkiah the priest, and Ahikam, and Achbor, and Shaphan, and Asaiah went to Huldah the prophetess, the wife of Shallum the son of Tikvah, son of Harhas, keeper of the wardrobe (now she lived in Jerusalem in the Second Quarter), and they talked with her.” (2 Kings 22:14) In the remainder of the account, Huldah the prophetess faithfully shared the message that God gave her. She told them that the promised judgements in the Book of the Law would come to pass, affirming the book’s authority. (2 Kings 22:16) And she revealed that godly King Josiah would be protected, affirming a humble heart.

This story fascinates me. It’s extraordinary on so many levels, but there’s one truth that I have held tighter than any other.

I want to be known as a woman who’s faithful to the authority of God’s Word and the humble hearts who seek Him.

When we only give our own opinions rather than point to the wisdom of Scripture, we let down those who are seeking advice. Let’s replace our own wobbly viewpoints and weak solutions with the reliability of God’s Word. Let’s lead humble hearts to Him instead of tethering them to us. Like Huldah and Mona, let’s be women known for touting God’s truths instead of our own.

Lord, when others seek me for wisdom, remind me to lead them straight to Your Truth. In Jesus’ Name, Amen.

If you missed She Speaks Online, it’s not too late to watch! Get access to all the incredible content: four main sessions with Lysa TerKeurst, Paula Faris, Jo Saxton and more; six workshops from the conference; and our On-Demand Library with 12 additional workshops. Watch them all at your own pace for only $65 until February 15, 2022! Click here to learn more!

Hop on over to Amy Carroll’s blog, where she’s doing a giveaway today. Each person who leaves a comment will be entered in a drawing to win copies of the two books she’s authored and a copy of the NIV Real-Life Devotional Bible for Women.

Proverbs 23:12, “Apply your heart to instruction and your ear to words of knowledge.” (ESV)

When someone comes to you for advice or wisdom, are you more likely to give them your truth (opinion) or God’s Truth found in Scripture? What step will you take today to know God’s Truth better so you can share it with others?

If you’re in need of wisdom, pray for God to bring you a person who will point you to His Word.

As we focus on God’s Truth today, we invite you to share in the comments a biblical truth that has changed your life.

Someone to Lean On
Wendy Pope

In the Midst of Dirty Dishes
Sharon Glasgow