The Trouble with Riches 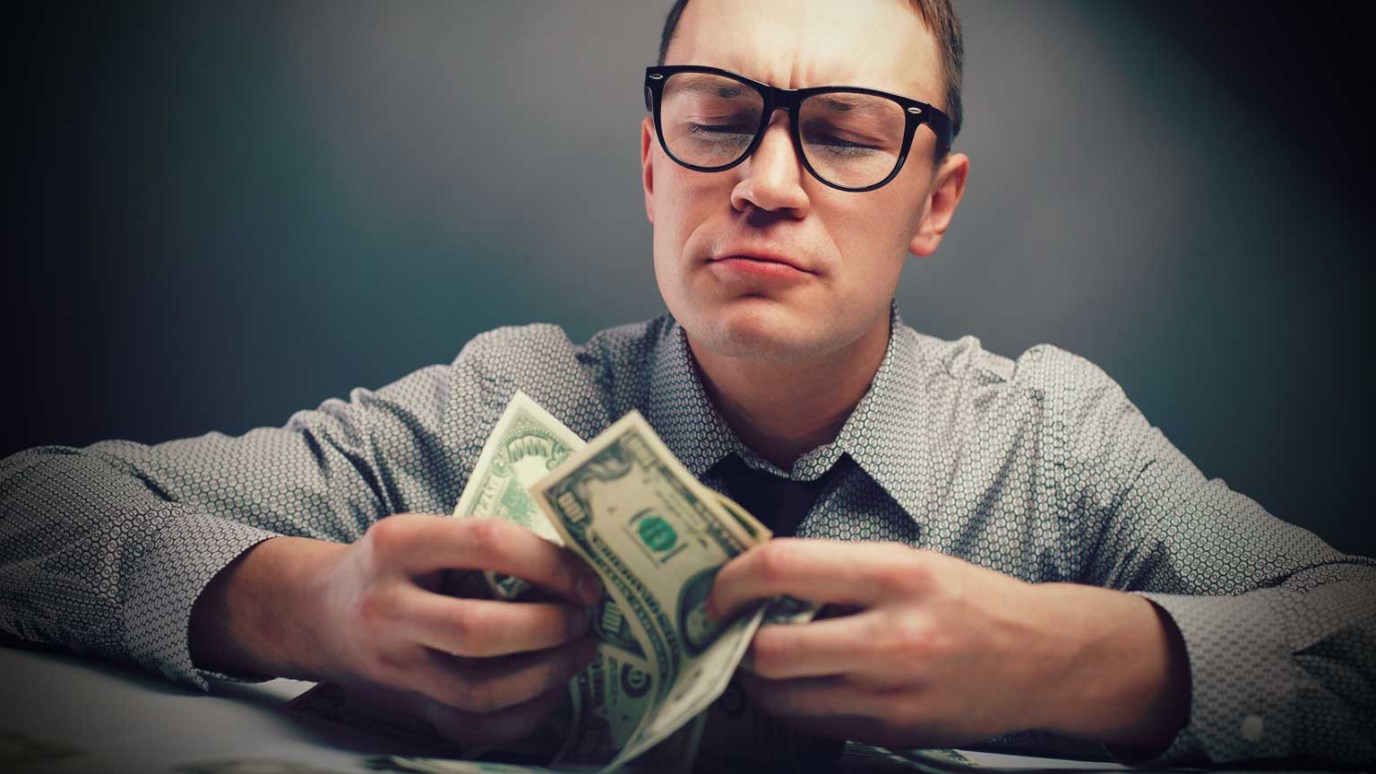 Materialism is a danger of which we must be constantly aware. For if we love money, we will trust in it rather than recognize the spiritual poverty we all have before the Father.

Seeing the difficulty with which the rich young ruler faced the choice Jesus gave him, our Lord’s observation that it is very difficult for rich people to enter God’s kingdom (Matt. 19:23) comes as no surprise. Christ underscores just how hard it is for the wealthy to be saved with a proverb that says it is easier for a camel to pass through a needle’s eye than it is for the rich to find salvation (v. 24).

Our Savior’s proverb is similar to other Near Eastern sayings that vividly depict a near-impossible task. Other writings refer to “elephants,” but Jesus speaks of a “camel,” which, as the largest animal used in His culture, is naturally chosen for the illustration. Christ is also talking about the eye of a sewing needle, the tiniest opening known in ancient Palestine, and not, as some assert, a small gate through which a camel can indeed pass, albeit with great difficulty. Jesus often uses hyperbole (see also 23:24), and only a reference to a large animal having to pass through a sewing needle conveys the impossibility of salvation without God’s grace, which is one lesson of this proverb (19:25–26).

Note that our Redeemer is not condemning wealth in itself, nor is it inherently sinful to be wealthy. Rich people like Joseph of Arimathea (27:57–61) have always been among the godly faithful. Scripture does not demonize rich people, nor does it endorse a class warfare that suggests poor people are always exploited by the rich or work harder than those with means. Money itself is indifferent; it can serve the kingdom or Satan. The problem is not wealth itself, but rather the love of money (Luke 12:13–21; 1 Tim. 6:6–10). John Calvin writes, “Riches do not, in their own nature, hinder us from following God; but, in consequence of the depravity of the human mind, it is scarcely possible for those who have so great abundance to avoid being intoxicated by them.”

Rich people at times can be tempted to seek security in their wealth, and poor people, because they have nothing else to trust in, may be more receptive to the Gospel than the wealthy. Materialism is therefore a danger of which we must be constantly aware, for if we love money, we will trust in money and not recognize the spiritual poverty we all have before the Father.

John Calvin writes that Jesus’ proverb “is highly useful to all; to the rich, that, being warned of their danger, they may be on their guard; to the poor, that, satisfied with their lot, they may not so eagerly desire what would bring more damage than gain.” Even if we do not hold vast riches, our culture tempts us to believe that the pursuit of wealth (otherwise known as “upward mobility”)is the be-all and end-all of life. May we never believe this soul-damning lie.