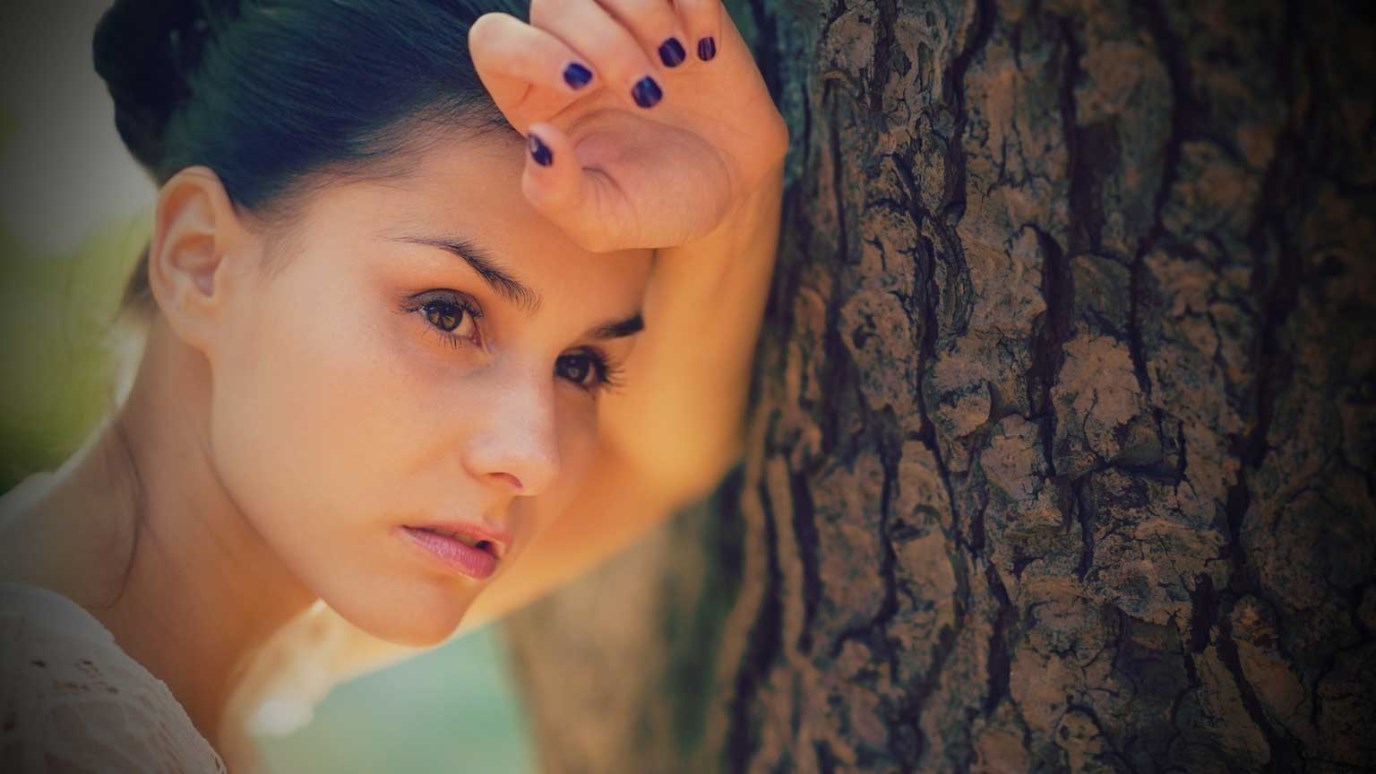 What must you lay at our Lord’s feet this day?

Until the last week of His life, Jesus warned people not to disclose His identity (Matt. 8:1–4; 9:27–31; 16:20). Any talk of His being a king would have aroused Rome’s ire and put His life at risk before the appropriate time. The emperor did not look kindly on potential rivals and would move quickly to crush any threat to his power. Jesus’ approach to establishing His kingdom, however, was radically different than the many others who tried to overthrow Rome.

On the outskirts of Jerusalem, Jesus orders two disciples to retrieve a donkey and her young colt (Matt. 21:1–3) from a nearby village (Bethany, see John 12:1–15). The colt will be His mount (Matt. 21:7) and has never been ridden before (Mark 11:1–2). This is probably why our Savior asks also for the mother; when a donkey was broken in for human use in first-century Palestine, the animal’s mother was kept close by. The mother donkey would also be a comfort to the colt as He carries Christ through the enormous crowds into the city. Jesus is going up to Jerusalem during Passover week when Jewish pilgrims from around the world increase the city’s population six-fold.

Our Lord directs these actions to reveal Himself to the people, since the sight of a son of David riding upon a donkey into Jerusalem has undeniable messianic overtones. David revealed that Solomon would replace him as king of Israel by having him ride upon his own mule (1 Kings 1:28–40). Around two hundred years before Jesus came to Jerusalem, Simon Maccabeus, one of the rulers of Israel, entered the city upon a donkey with great fanfare.

Although Jesus designs this event to show Himself the promised King of kings, He does not come to Jerusalem as a conquering king. In fulfillment of Zechariah 9:9, the Messiah enters the city as a humble king on a donkey, not a triumphant warrior on a horse. Indeed, this victorious arrival will come (Rev. 19:11–16), but not until His return to renew the heavens and earth.

Matthew Henry comments on the laying of palm branches and clothing upon Jesus’ path, saying, “Those who take Christ for their King must lay their all under his feet.” This crowd, in the end, did not want Jesus to rule over them in the way He designed, hence their praises were hollow. Sometimes we act the same way, holding on to sin or not sacrificing for the kingdom even while praising Jesus with our mouths. What must you lay at our Lord’s feet this day?

Have Talents - Will Use
Dennis Mock

In the Twinkling of an Eye
Dr. Adrian Rogers

Peter and Judas
Back to the Bible