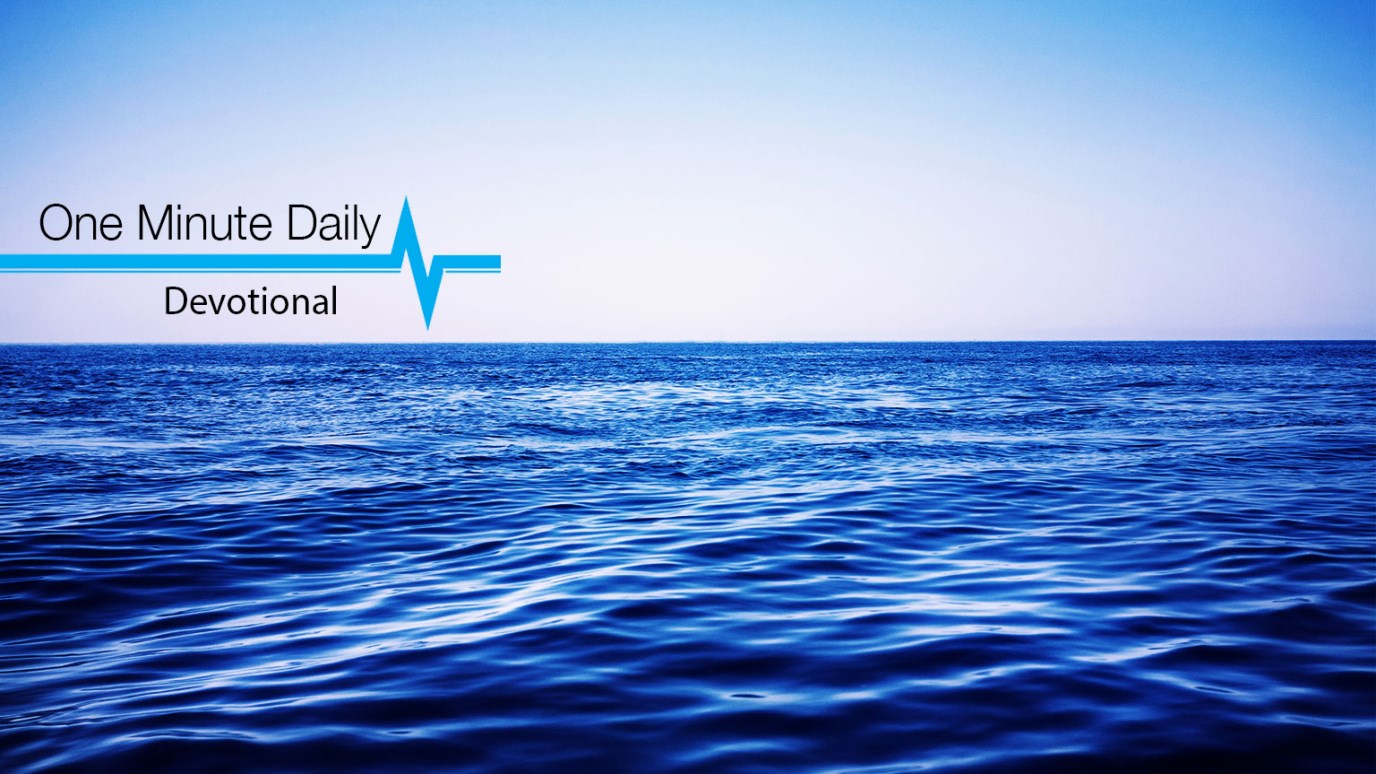 The Trinity fills us with wonder at the unexplainable greatness of God.

"The mystery of godliness is great: He appeared in a body, [and] was vindicated by the Spirit." - 1 Timothy 3:16 NIV

The Trinity is a theological term used to describe God as three persons in one. Although this is a sound theological belief, it is a concept most of us have a tough time putting our arms around. That’s because there are some things the human mind just can’t fully comprehend.

Here’s an analogy that might be helpful. Imagine the ocean. It consists of a great body of water at its base, but the surface churns into constantly moving waves, as well as an enveloping mist. These are three distinct features, but it is not possible to know where one ends and another begins. Although the deep waters (God the Father), the waves (God the Son), and the mist (God the Spirit) are certainly all the same ocean, each is also a separate manifestation of that one body of water.

But here’s where any analogy on the Trinity breaks down. How do you explain Jesus, the Son, praying to God, the Father? Try getting your arms around that. The Trinity is Truth—yet it’s a concept that is difficult for our finite human minds to grasp. But the Trinity—God as three-in-one—fills us with wonder at the unexplainable greatness of God.

The Word of God in the Hands of Man
Dr. R.C. Sproul