The Trap of Pleasing People 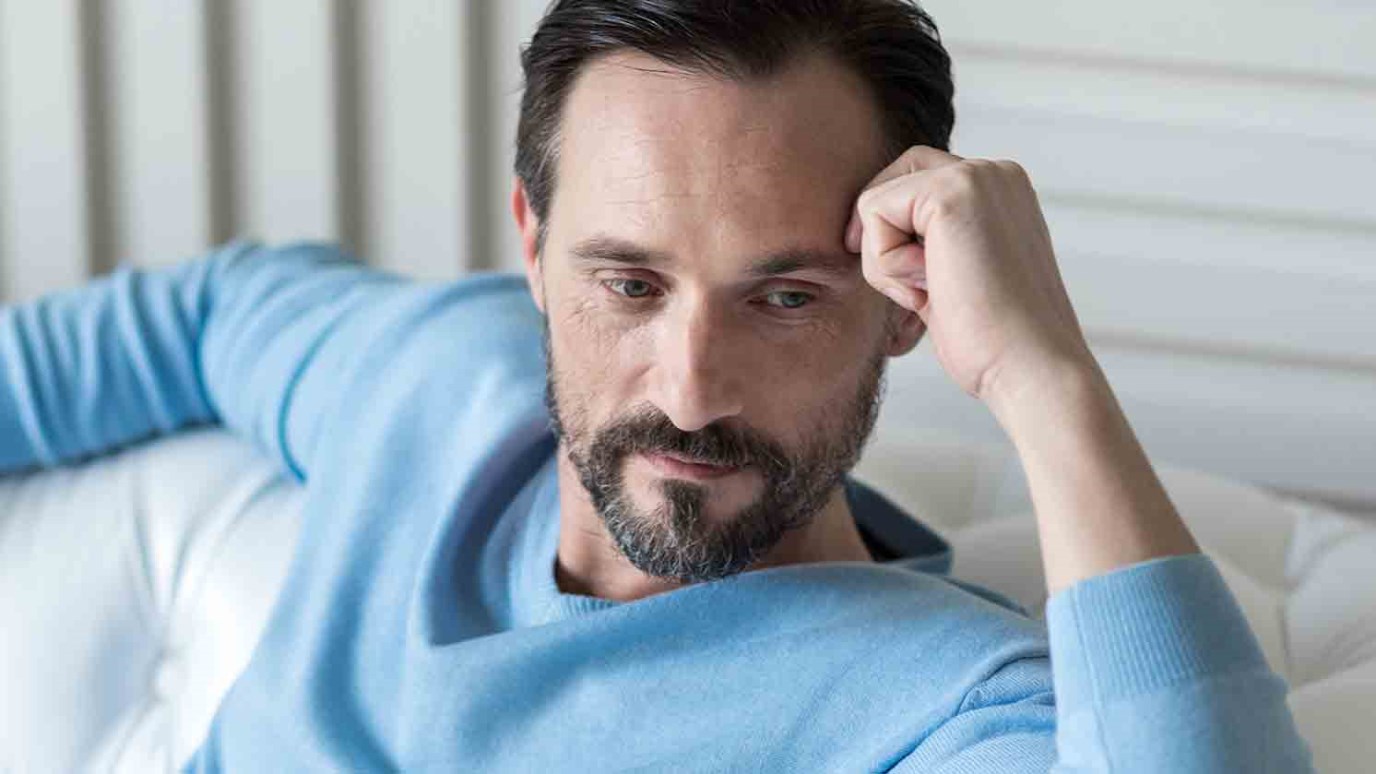 Have you fallen into the snare of pleasing people? There's only one place where your heart can be healed, satisfied, and protected!

I was a young pastor. I was doing everything I could to develop the teaching gift that God had given me. I knew that my preaching wasn't perfect, and I knew I needed to gain experience, but I wasn't that bad of a preacher, right?

Wrong, at least for one. There was a critical man in our congregation who never seemed to be satisfied with my sermons, no matter how I approached them. One evening he came up to me and said, "Paul, your preaching is killing us." What a way to start a conversation!

It got worse. He handed me a set of tapes and said, "I suggest listening to these. Just mimic the preacher on the tapes and that will be better than what we've been getting." I was crushed. I thought my ministry was over.

In the weeks that followed, my preaching got worse. I was fearful and nervous. I stumbled over my words and had little confidence in my content. I would look out on the congregation, and this man was the only one my eyes could see. It seemed impossible for me to ignore his disapproving reactions and avoid his critical gaze.

What had happened to me? I didn't realize it at the time, but I had fallen into the snare of pleasing people. The Bible also refers to this as fear of man. Proverbs 29:25 says, "The fear of man lays a snare, but whoever trusts in the Lord is safe."

It was clear -- I had become trapped by my fear of this one man's opinion. Finally, the oldest lady in our church had had enough. She came up to me after a sermon and said, "Paul, I'm convinced that someone has gotten to you, and that you're preaching to please that person and not the Lord."

Then she said, "Tomorrow, get up, forget that person, and study God's Word. Preach what God has given you with confidence and joy, or we're all in trouble." And with that, she turned and walked out of the church.

I was so thankful for her honesty, and obviously am still thankful to this day. Why? Because this little old lady revealed something significant about my heart: under pressure of criticism, I fell into the snare of pleasing people instead of trusting in the Lord.

What about you? When you're mistreated by another person, do you get angry and try to prove them wrong? Do you get intimidated and blindly follow their orders? Do you get wounded and attempt to avoid all future encounters with them?

There's only one place where your heart can be healed, satisfied, and protected. It won't healed by exacting vengeance. It won't be satisfied in human approval. It won't be protected by hiding.

No, your heart will only be healed, satisfied, and protected when you trust in the Lord and follow his Word.