The Trap of Compromise 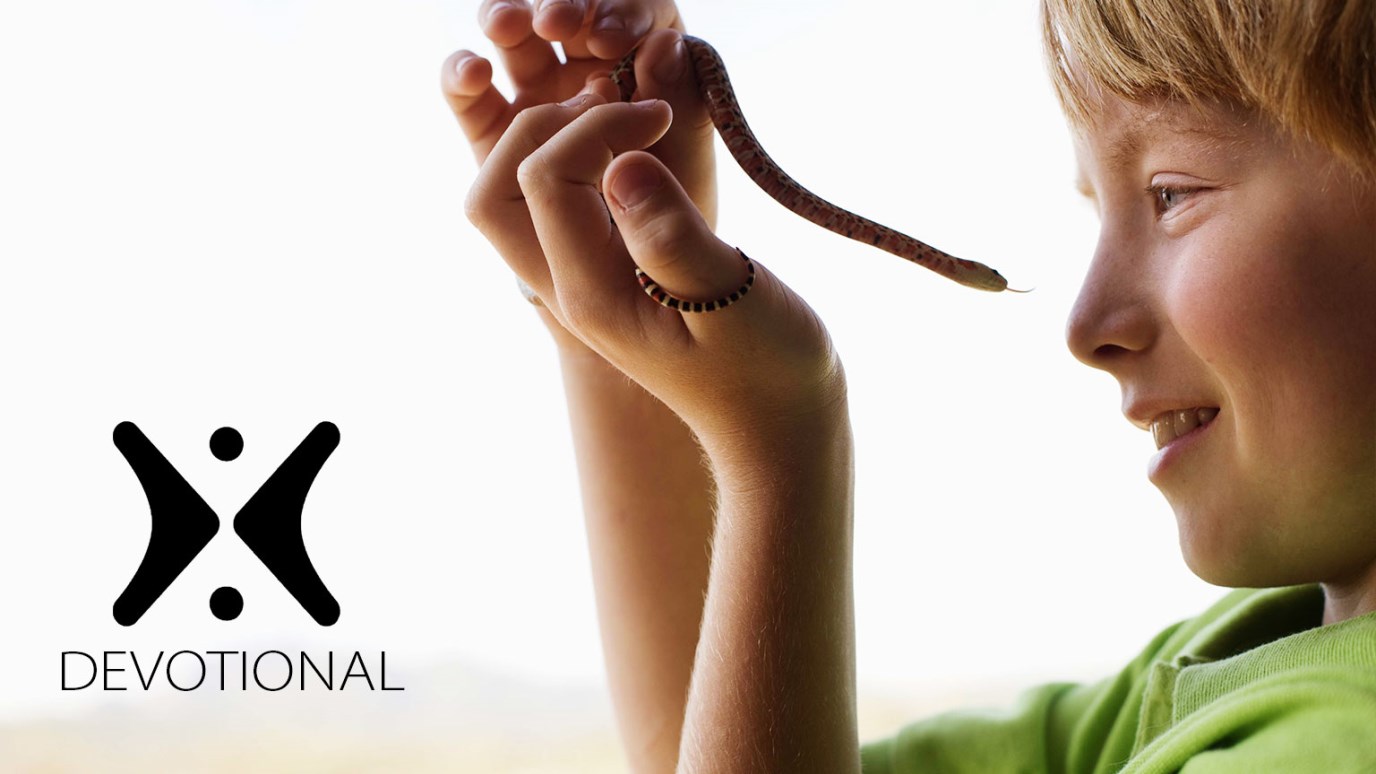 The devil is like an a snake on the loose. When you allow him to get close, watch out!

When I was a kid, I collected snakes. I don’t know why, but I thought snakes were very cool. It was my goal in life to become a herpetologist. I read up on snakes and owned a number of them.

My mom, who was very tolerant of my hobby, took me to the pet store one day to pick up a new snake. We put it in the trunk of the car in a little box, but by the time we got home, the box was empty. The snake was gone.

My mom said, “I am never driving my car again.”

But a situation arose in which she had to drive. As she was waiting at a traffic light, she felt a cold coil drop onto her ankle. She thought the missing snake was making a reappearance. So she opened the car door and jumped out, screaming at the top of her lungs. A police officer happened to be there and asked what was wrong. She told him that a snake was in her car. He went over to investigate, and as it turned out, the “snake” she felt actually was a hose that had come loose and fell down onto her leg.

We never found the snake. There had been just a little opening in that box, and it escaped. The devil is like that snake. When you give him a small opening in your life, watch out. You may think, I’ll just compromise a little bit here... I’ll just lower my guard a little bit there. I can handle it. This is no problem. But the next thing you know, the Devil has sunk his fangs into you, and you’re going down fast. So be very, very careful.

Is Your Church Off Base?
Pete Briscoe

What Is True Spirituality?
Chip Ingram
Follow Us
Grow Daily with Unlimited Content
Uninterrupted Ad-Free Experience
Watch a Christian or Family Movie Every Month for Free
Early and Exclusive Access to Christian Resources
Feel the Heart of Worship with Weekly Worship Radio
Become a Member
No Thanks