The Transforming Power of the Resurrection 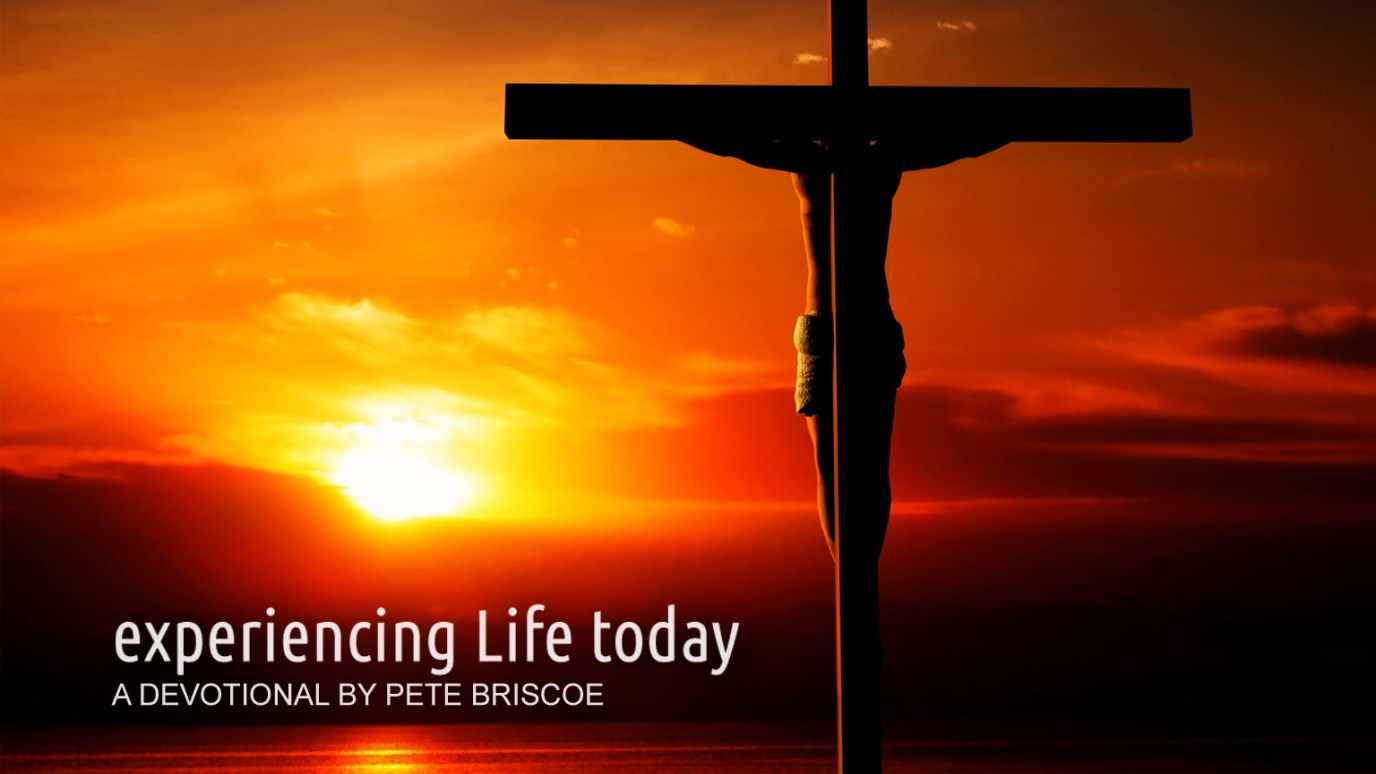 Through Christ's resurrection, the Apostle Paul was a man transformed by the grace of God. May it be the same for each of us!

“What gives special authority to the list (of witnesses) as historical evidence is the reference to most of the five hundred brethren still being alive. St. Paul says in effect, ‘If you don’t believe me, you can ask them.’” —Dr. Edwin Yamauchi, Professor Emeritus of History at Miami University

There is no question that the Romans were successful in crucifying Christ. The apostle John personally confirmed the death of Christ. John was there; he recorded the soldier’s confirmation that He was dead, and he saw them jab Him in the side with a spear causing water and blood to flow from His heart (John 19:33-35). Many others saw His body wrapped and placed in the tomb. Everything appeared to be over. But the sunrise of Sunday revealed a stone that had been rolled away, guards who had fled for their lives, and an empty tomb.

This is where it starts to get good… because people started seeing Him alive. The apostle Paul recorded that the living Christ appeared to Peter, and then to the disciples and more than 500 other people (1 Corinthians 15:3-8). Hundreds of these firsthand witnesses would still have been alive at the time that Paul wrote this letter.

If you took the resurrection to court and each of these 500 witness had only six minutes of testimony and cross examination, it would add up to over 50 hours of firsthand eyewitness accounts confirming the Christ was alive. The list of witnesses also included those who were hostile towards Christ before their encounters with Him. The most notable of all these was the apostle Paul himself who encountered the resurrected Christ long after the fact. In his words:

Then he [Jesus] appeared to James, then to all the apostles, and last of all he appeared to me also, as to one abnormally born. For I am the least of the apostles and do not even deserve to be called an apostle, because I persecuted the church of God. But by the grace of God I am what I am, and his grace to me was not without effect. —1 Corinthians 15:7-10

What stands out to me in Paul's account, is not only his record of what happened, but also how it affected him personally. This encounter with Jesus transformed him from an arrogant religious leader into a humble, faithful servant… a man transformed by the grace of God.

May it be the same for each of us!

Dear Jesus, Your Word says knowledge makes us arrogant. But love edifies. What a tragedy it would be if the proof of Your resurrection became an object of my pride, rather than fuel for my faith. I am truly nothing without You. It is only by Your grace that I am what I am. I praise You, Lord. Glory to Your name! Amen.