The Transforming Power of Prophetic Worship 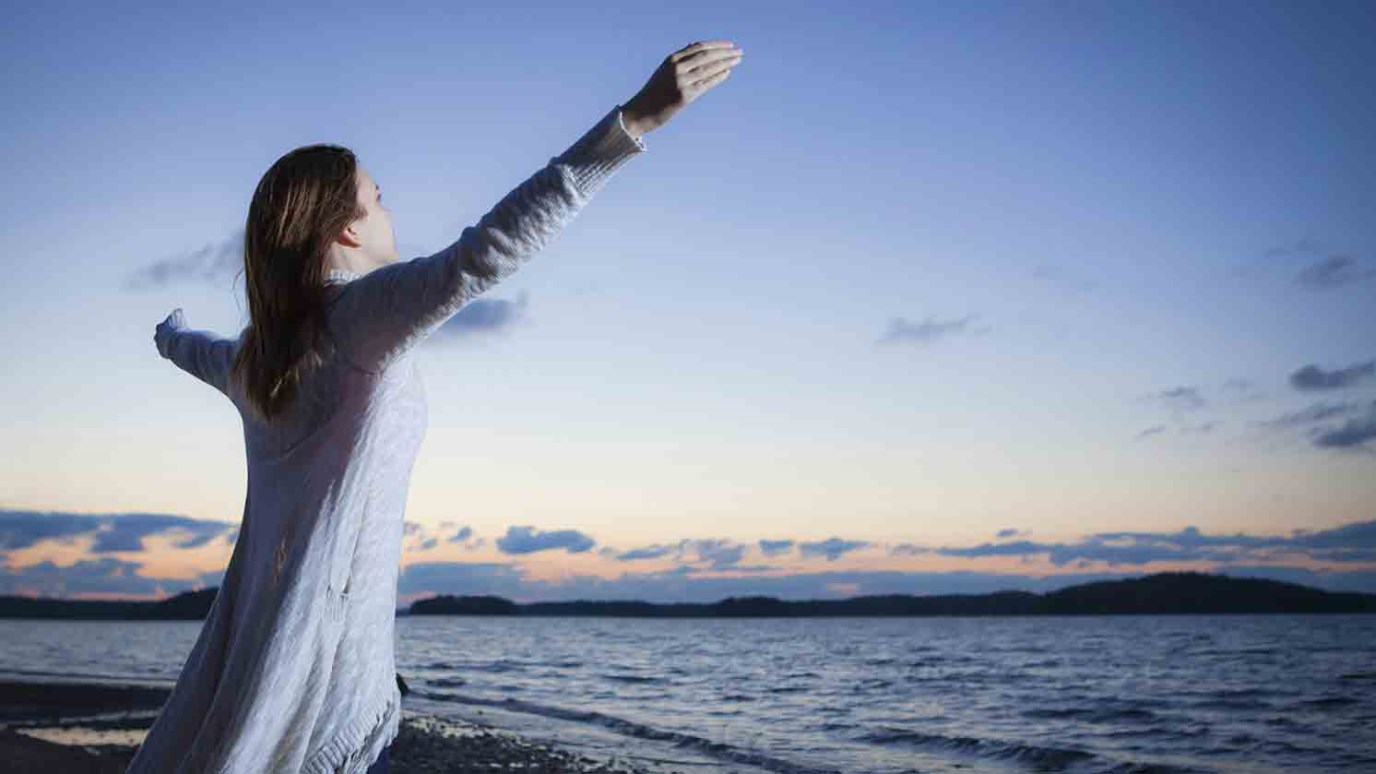 Your effectiveness as a true prophetic worshipper isn’t reliant on your creative talent or human skill, but rather on your willingness to be intimate with the Holy Spirit and yielded to Him.

"You will meet a band of prophets coming down from the altar on the hill. They will be playing a harp, a tambourine, a flute, and a lyre, and they will be prophesying. At that time the Spirit of the Lord will come upon you with power, and you will prophesy with them. You will be changed into a different person." 1 Samuel 10:5–6 (NLT)

Prophecy and worship, when mixed together, set off a supernatural reaction that is both gloriously contagious and transformational. Shortly before getting crowned as the very first king of Israel, Saul personally experienced the power of prophetic worship. After anointing Saul’s head with oil, the prophet Samuel told him: “You will meet a band of prophets coming down from the altar on the hill. They will be playing a harp, a tambourine, a flute, and a lyre, and they will be prophesying. At that time the Spirit of the Lord will come upon you with power, and you will prophesy with them. You will be changed into a different person” (1 Samuel 10:5–6, NLT).

God’s people have worshipped prophetically for thousands of years. Miriam the prophetess grabbed a timbrel and launched into a spontaneous song of victory after God parted the Red Sea and delivered the people of Israel from Egyptian captivity (Exodus 15:20–21). In 1 Chronicles 5:3 (NKJV), the sons of Asaph, Heman and Jeduthun were appointed to “prophesy with harps, stringed instruments, and cymbals.” Elisha called for a harpist, and while the harpist played, the power of God came upon him and he prophesied (2 Kings 3:15). The Psalms are also filled with examples of prophetic worship.

So what makes worship “prophetic”? Some people think prophecy is limited to foretelling the future and only those who have the gift of prophecy can participate. However, at its core, prophecy is simply seeing people and circumstances as God sees them and then participating with Him through words and actions to encourage His intended outcome in and through them. Revelation 19:10 (NKJV) says “the testimony of Jesus is the spirit of prophecy.” In other words, prophecy at its essence reveals Jesus Christ. The result is people are drawn to Jesus, whether through declaring what is to come (foretelling) or what is (forth telling). In this sense, everyone can prophesy. A simple word of encouragement can be very prophetic by giving courage to someone to pursue God’s purpose. The intention is to edify, exhort and comfort (1 Corinthians 14:3).

So now that you know you can prophesy, you’re probably wondering how you worship prophetically. It’s important to realize that prophetic worship shouldn’t be recognized by a form, style or manner of expression, but rather by God’s unction. The dictionary defines unction as “an act of anointing.” And in this context, it’s God’s supernatural anointing on the expresser, the expression and the impact that occurs when we obey the Holy Spirit’s prompting to cooperate with Him in orchestrating a God-moment in worship. Whether we’re leading or following, our obedience requires faith and courage. The risks may sometimes seem high, but the results defy human explanation and the rewards are eternal.

The difference between worship with God’s unction and worship without it is determined by whether or not a worshipper is close enough to God to hear His whispers. Your effectiveness as a true prophetic worshipper isn’t reliant on your creative talent or human skill but rather on your willingness to be intimate with the Holy Spirit and yielded to Him.

During a service I was at recently, the musicians on the worship team began playing a simple chord progression. As the congregation began to sing a new song to the Lord—each person singing their own words—a deeper sense of God’s holiness and peace settled on us. After a while, the musicians stopped playing and only voices could be heard. For several minutes, the congregation continued to lift a glorious groundswell of praise without direction from the platform. The sound and impact of it felt like it was from another world. The worship team kept waiting for the sound to fade, but it didn’t. In that moment, I thought to myself: “This must be what heaven is like.”

The manner of expression—in this case, spontaneous singing—didn’t define that worship moment as prophetic; God’s unction did. Though worshipping prophetically can include spontaneous singing, it’s not marked by either being spontaneous or prewritten, new or old, boisterous or silent, spoken or sung, vocal or instrumental, moving or still. Rather, it is marked by God’s unction. It may range from dance to painting to a direct word a single leader sings over a person to all points in between; but ultimately, prophetic worship is a fascinating journey into exploring and expressing the heart of our great God.

God has given us a limitless variety of creative expressions to respond to His greatness and declare our love. And He is inviting every one of us to go with Him to a higher place by taking a deeper plunge into His limitless depths. It’s time to unlock your potential as a prophetic worshipper. Take courage. Step up in faith and dive in! You’ll find that the waters are deep, rich, engaging and transforming.

Sometimes in the church I worry that we’ve settled for “goldfish-bowl” worship. We convey a tame and domesticated God, and then find ourselves stuck in the endless pursuit of the ordinary. But the call is to venture out into the ocean, to encounter the extraordinary and to explore the mighty depths of God. And though our earthly gathered worship times may never sound the depths of His glory, beware of those that don’t even attempt to do so. MATT REDMAN

Lord, thank You for the creative freedom You’ve given us to express our love to You. I want to be fluent in the language of praise. I reject any old ways of thinking that would hold me back from expressing my love to You. I turn away from the fear of man and take courage to dive in to the fullness of prophetic worship. Free my lips, my hands, my feet and everything within me to worship You in spirit and truth. I choose to be a prophetic worshipper because I want to declare my love to You in deeper ways. In Jesus’ name, Amen.

Ask God to give you a greater sensitivity to His voice. Eliminate the noise in your life that keeps you from hearing Him. And then, when you feel that God is speaking to you, act upon it. Greater obedience will cultivate a greater ability to hear.

Stay in God’s Word. By daily reading and meditating on the Word, you will understand what God’s voice sounds like and be guarded and guided by His truth.

Begin to express your love to God outwardly in ways you never have before. Whenever a leader encourages you to move in prophetic worship, jump right in without hesitation. As you step out in faith, you will experience new levels of freedom in your life.

Take your place in congregational worship leadership by fully engaging in corporate worship. As you worship, your enthusiasm and freedom will encourage others to also let their worship reflect God’s greatness.

Do You Know What Worship Is?
Richard Krejcir

The Test of Obedience
Dr. Michael Youssef
Follow Us
Grow Daily with Unlimited Content
Uninterrupted Ad-Free Experience
Watch a Christian or Family Movie Every Month for Free
Early and Exclusive Access to Christian Resources
Feel the Heart of Worship with Weekly Worship Radio
Become a Member
No Thanks