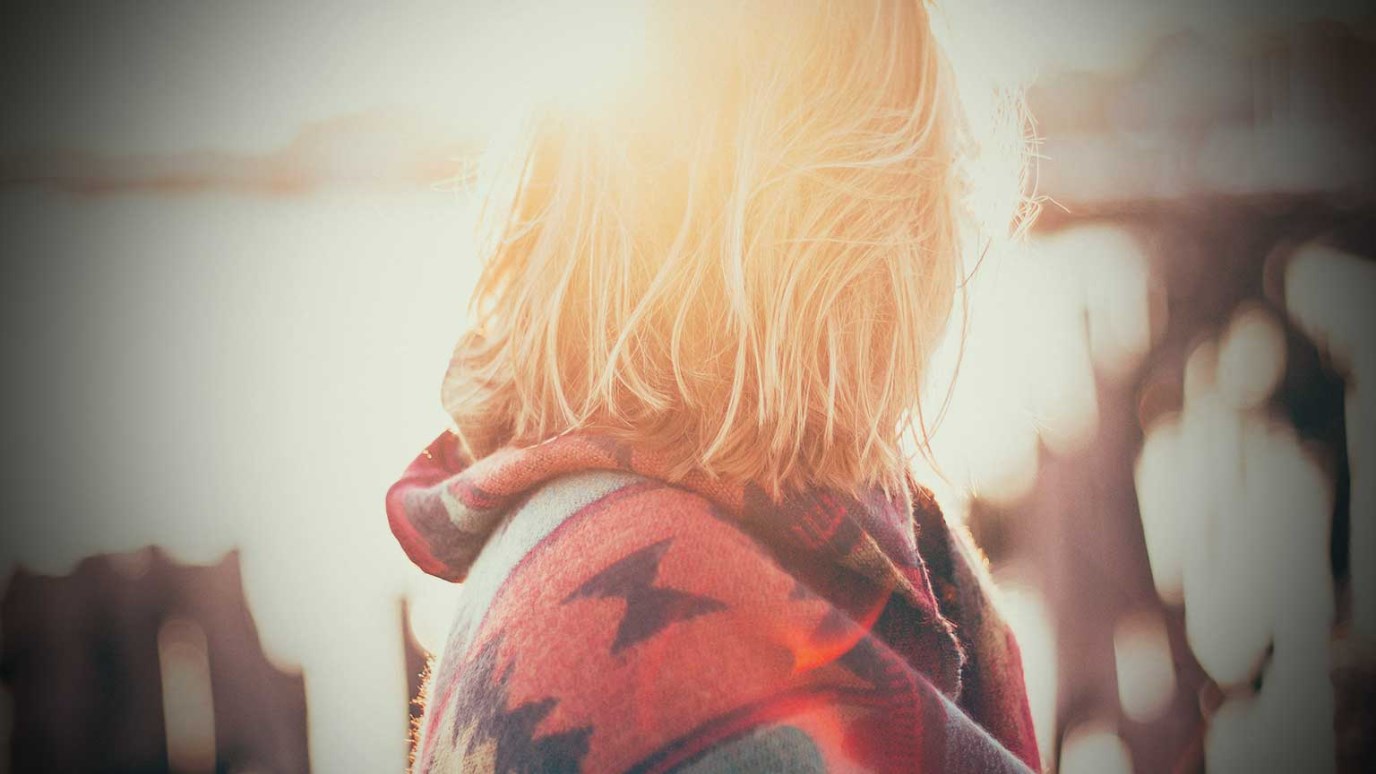 In placing the transfiguration of Christ between two predictions of suffering and death, God provides assurance that trouble will not always be the lot of His Son and His people.

The Holy Spirit enabled Peter to confess Jesus as the Messiah, but this is not the only revelation the apostle received while he and the other disciples traveled with Christ in and around Caesarea Philippi. As today’s passage indicates, Peter, along with James and John, was privileged to witness our Lord’s transfigured glory only days after Peter’s great confession (Matt. 16:13– 17:8).

As background to the transfiguration, we must consider the many theophanies recorded in sacred Scripture. Our English term theophany finds its roots in the Greek word for “God” (theos) and the Greek verb “to appear” (phainein); thus, we can see that theophany basically means “an appearance of God.” Theophanies were visible manifestations of the Creator and were usually granted to central figures in the Almighty’s redemptive plan. We can think, for example, of God’s appearance to Abraham as a “smoking fire pot” and “flaming torch” (Gen. 15), as well as Moses’ vision of Yahweh in the burning bush (Ex. 3). The transfiguration, we will see, stands in this tradition, but Jesus the Christ exceeds all previous theophanies, expressing as He does the fullest revelation of who God is.

We learn many lessons from the transfiguration. It confirms Jesus’ appointment as a special messenger of God: like Moses and Elijah who received revelation from the Almighty on Mount Sinai, also called Mount Horeb (Ex. 19–24; 1 Kings 19), Jesus also meets with God on a mountain. Yet Jesus is greater than these because the Father’s declarations about Him make Him the object of revelation (Matt. 17:5), not merely its recipient. Also, Moses and Elijah represent the Law and the Prophets, respectively. Their appearance with Christ confirms His fulfillment of the old covenant revelation found in the Old Testament.

Most importantly, the transfiguration depicts Jesus’ divine identity unambiguously. Moses reflected the divine glory after meeting with God, but this reflection could be hidden (Ex. 34:29–35). Our Savior’s inherent splendor, however, cannot be veiled (Matt. 17:2). Matthew Henry comments, “The shining face of Moses was so weak, that it could easily be concealed by a thin veil; but such was the glory of Christ’s body, that his clothes were enlightened by it.”

In placing the transfiguration of Christ in between two predictions of suffering and death (Matt. 16:21–28; 17:9–13), God provides assurance that trouble will not always be the lot of His Son and His people. When adversity tempts us to despair of all hope, let us remember Jesus, whose shining visage anticipated the glory of His resurrection, in which we will one day share when His righteous ones shine like the sun (13:43).

What to Do with Guilt?
Dr. R.C. Sproul
Follow Us
Grow Daily with Unlimited Content
Uninterrupted Ad-Free Experience
Watch a Christian or Family Movie Every Month for Free
Early and Exclusive Access to Christian Resources
Feel the Heart of Worship with Weekly Worship Radio
Become a Member
No Thanks