The Touch of Worship 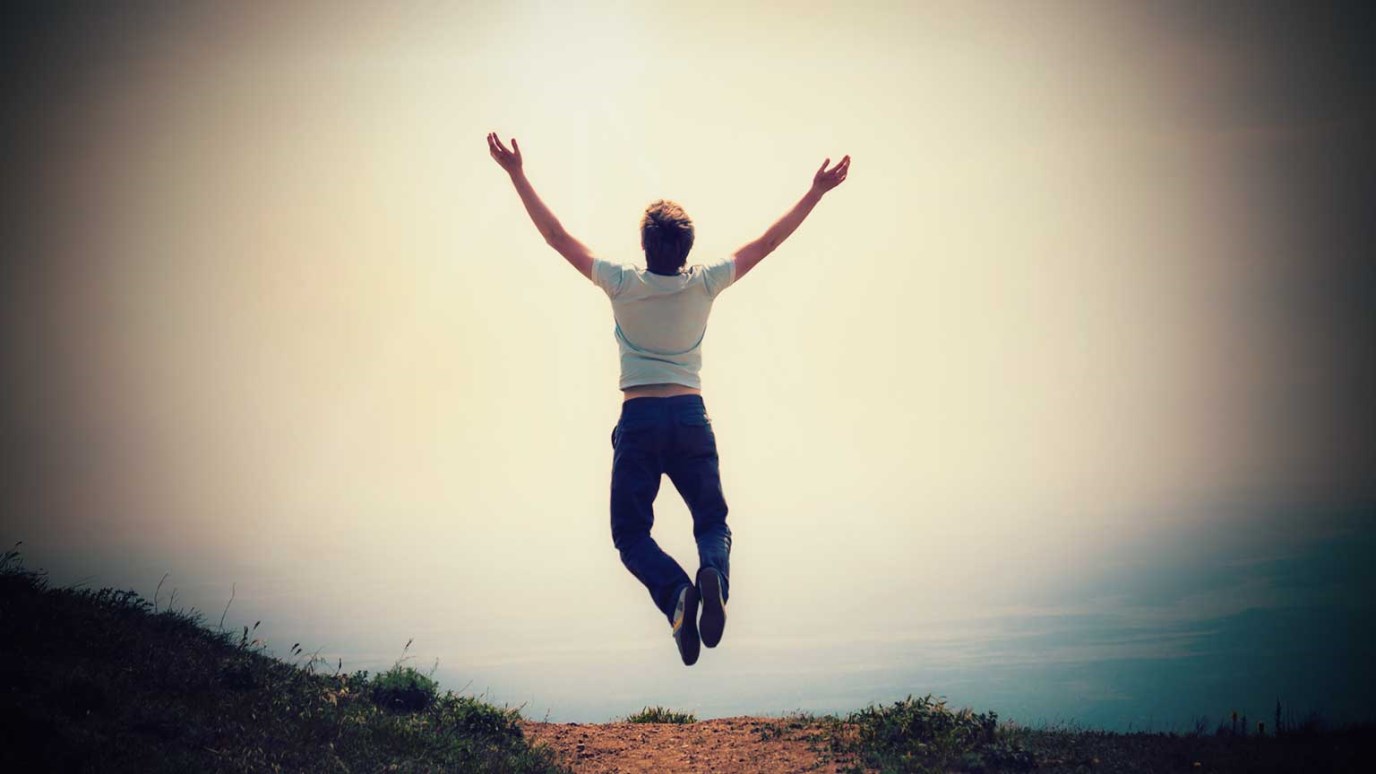 Jesus healed with His own touch and gave up His life for God’s redemption. Today we may imitate Him by touching the lives of others.

“These they set before the apostles, and they prayed and laid their hands upon them” (Acts 6:6).

At the end of a worship service, it is customary for the minister to raise his hands with his palms toward the congregation and pronounce a benediction. This practice is a development of one from the early church. The primitive church often met in homes, and congregations were much smaller than we might find today. In those days the presiding bishop or elder would issue the benediction individually, laying his hands on each person. By raising his hands at the end of worship in today’s church, the minister conveys that he is touching the entire assembly as he speaks the word of blessing.

Of course, the laying on of hands goes back to a period far earlier than the first few centuries a.d. God ordained the practice when priests and kings were anointed with oil (Ex. 28:41; 1 Sam. 16:1–13). Prophets were also chosen through human touch. Though not the precise laying on of hands, Elijah still touched his successor through his cloak when he chose Elisha to replace him (1 Kings 19:19–21).

In all these cases, one person touched another in order to impart a special empowering gift of the Holy Spirit. This was not some magic rite, as if God’s power can be manipulated; rather, it symbolized the Lord’s touch upon the prophet, priest, or king. Through the hands of one of His image-bearers, God blessed and called people for service.

As in today’s passage, elders and deacons are usually appointed by the laying on of hands under the new covenant as well. By touching these office-holders, men in authority indicate the Lord’s call on the new officer. Even though the pastor is not ordaining the entire congregation when he lifts his hands and pronounces a blessing today, he is still demonstrating God’s special touch on His people.

Our Creator has made us physical creatures, and as such, we need physical touch. Our salvation was accomplished by One who did not consider equality with God a thing to be grasped but who became incarnate, taking on a much lower status than He deserved (Phil. 2:1–8). This Jesus healed with His own touch and gave up His life for God’s redemption. Today we may imitate Him and minister the Lord’s touch in our lives by touching the lives of others.

Paul exhorts us to “greet one another with a holy kiss” (Rom. 16:16). The way in which we can appropriately convey the love of God physically differs from culture to culture. But whether it is a handshake, hug, or kiss, person-to-person contact is a vital way in which we as the Lord’s image-bearers display His love to each other. Is there someone you know who needs their lives touched by you so that they may feel the touch of Christ?

Ask for One, Get Two
Casey Treat