The Top Ten Conflicts of Parents with Teenagers 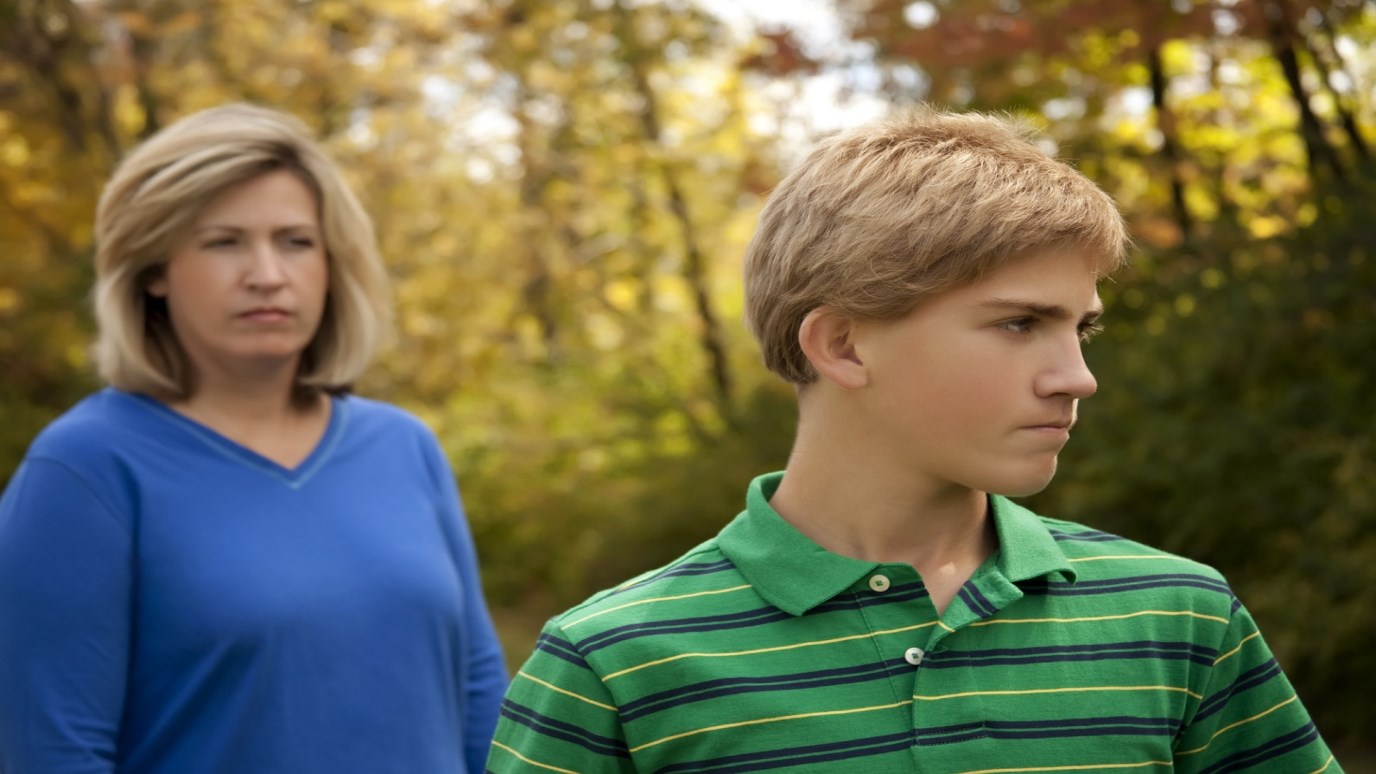 You've probably had to deal with at least several issues on this list when it comes to parenting your teens. How can you manage through these conflicts?

We surveyed over 7,000 parents asking them the same question, “What are your biggest conflicts with your teenager?” Instead of the “experts” telling you what problems you encounter with your teen, we thought it might be nice to ask parents. We knew parents were struggling in the relationship with their teens, but in what specific ways.

You are not alone with the difficulties you might be facing at this very moment with your teenager. Interestingly, the list does not contain major conflicts like teen pregnancy, alcohol, or drug abuse. The list contains common, everyday struggles of living in a family. It shows families striving toward intimacy, acceptance, understanding, and validation. It is within these conflicts that the game of parenting is won. Not the spectacular, but the common is where great parenting lurks for any unsuspecting teenager. In fact, it is when parents lose sight of the ordinary, everyday conflicts, that families suffer the toughest consequences of parent and teenager friction.

Tears flowed down the cheek of the seventeen year-old girl sitting across from me in my office. Broken and ashamed of her life at just seventeen, she shared openly of her troubles. The drugs, the sex, the alcohol were all part of her weekly routine. She had lost the innocence of childhood because of poor choices and even poorer parenting. I will never forget what she told me one day near the end of her session.

“If they just cared about the little things”, she said looking away to avoid eye contact with me. “The little things”. What a powerful statement. We both realized through the course of therapy that her pain did not start at the point it was now. It started because, she and her parents, allowed her to get away with the little things. Her parents had allowed the normal, more easily handled conflicts, to slip through their fingers into bigger, more painful issues.

This is why dealing with these common conflicts is so important when it comes to parenting. Our prayer is that parents and teenagers can solve the less serious issues before they turn into life altering events.

With that in mind, what can we accomplish with the knowledge of the list? Working with families for a living has allowed us to see that some parents feel their child is different, or even more misbehaving. The list shows that parents all over the country are facing many of the same concerns and difficulties with their teenagers. Let the knowledge of the list free you from undue embarrassment, loneliness, and frustration.

Also, let the list open up opportunities to talk with other parents in your community. Too often our Western culture values individualism and privacy over community and support. Remember, some of the best advice out for parents is from parents. Especially parents who have traveled down the road of raising adolescents and survived! Look for peers in your neighborhoods, schools, and churches to seek guidance and encouragement.

Remember when Moses was leading the Israelites in battle and every time he let his arms down they would start losing. Moses learned a valuable lesson that day. He learned that we can not always do things on our own. Sometimes we need a friend to help us along the way. The Israelites might have lost the battle if it were not for Moses’ willingness to accept help from others. Parenting is not the time for pride. Pride will only eat away at the core of security so important to the family unit. We all need to be enthusiastic about seeking wisdom from others. Like Proverbs says, “Only the wise seek counsel”. There is great truth found within that verse. Because when we are willing to seek counsel, we are willing to listen and to allow God to work miracles through his greatest creation, US! And unquestionably, you do not want to miss out on the opportunity of learning from mature adults who have the time and desire to help young families avoid and recover from the inevitable hardships of parenting. Grandparents are sometimes accused of offering unwarranted advice when it comes to raising children. “I wouldn’t have done it that way”, or “You’ll regret that move”. Maybe if we asked for advice more often, they wouldn’t be accused of tampering so much.

Helping Your Child Own Their Spiritual Journey
Mark Gregston