The Tithe as a Stumbling Block? 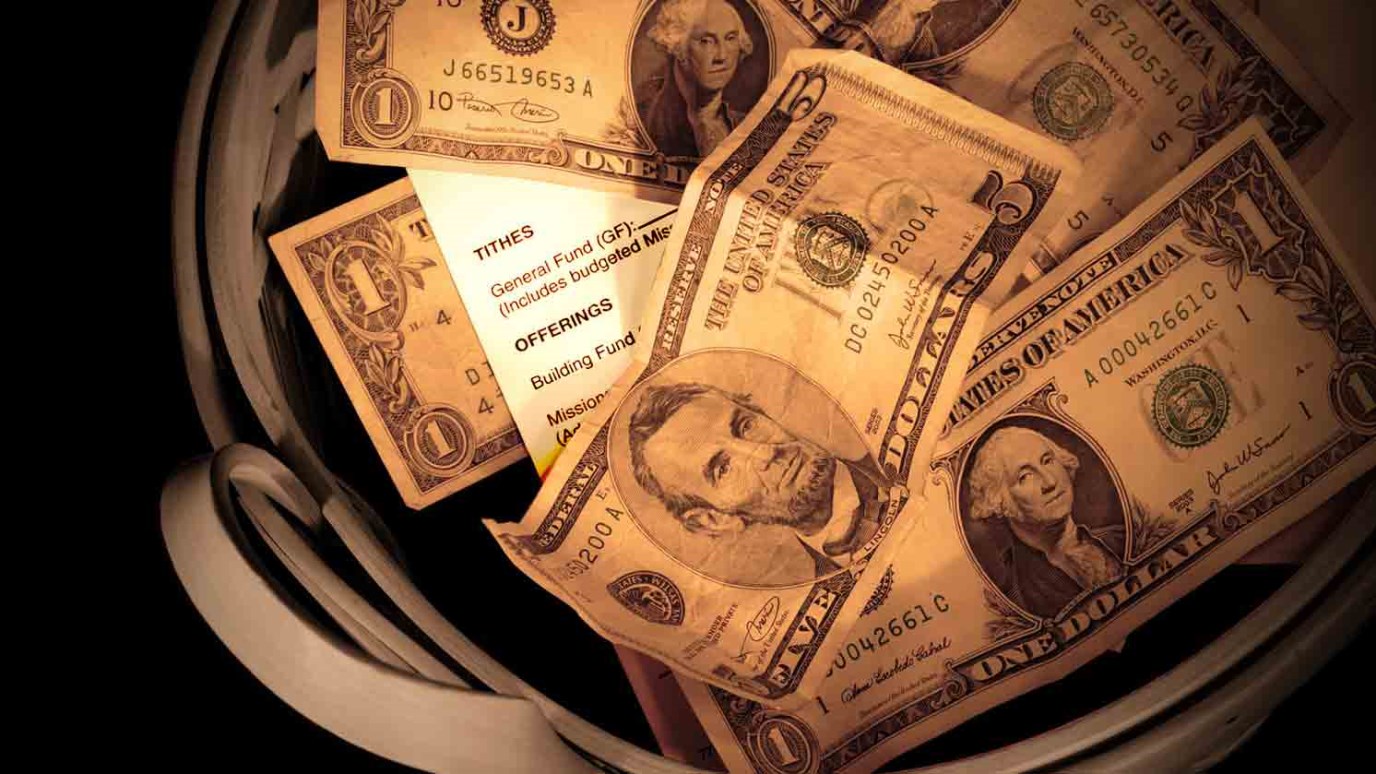 A few wealthy cheerful givers, “sold out” for Jesus, will bring far more to the church than a larger group of tithers acting out of obligation.

I’m going to get in trouble with this post. I can feel it. So many of us (including me) swallow hard when someone challenges one of our long-held religious practices. So please stay with me and hear me out before abandoning ship and looking for the “unsubscribe” button.

I believe the concept of the tithe needs to be reexamined in light of the New Testament.

The tithe is mentioned five times in Scripture . . . all in the Old Testament. Take a look . . .

Leviticus 27:30: A tithe of everything from the land, whether grain from the soil or fruit from the trees, belongs to the Lord; it is holy to the Lord.

Malachi 3:8: Will a mere mortal rob God? Yet you rob me. But you ask, “How are we robbing you?” In tithes and offerings.

Numbers 18:21: I give to the Levites all the tithes in Israel as their inheritance in return for the work they do while serving at the tent of meeting.

Deuteronomy 12:17:  You must not eat in your own towns the tithe of your grain and new wine and olive oil, or the firstborn of your herds and flocks, or whatever you have vowed to give, or your freewill offerings or special gifts.

Malachi 3:10: Bring the whole tithe into the storehouse, that there may be food in my house.

From what I understand, the tithe was like a tax to support the Levites who were the preachers, pastors and scholars for the Jewish people. The tithe was an obligation and God spoke strongly to His people to do the right thing and “pay up.” He promised them blessings for obedience and called those who didn’t “robbers.”

Turn the clock forward to Jesus’ day and think about the rich young ruler story (Mark 10:17-29). The guy wants to know what it takes to have eternal life. He tells Jesus that he’s kept the law (which means he was a tither). But Jesus tells him to go sell all his possessions and give the money to the poor. The tithe wasn’t good enough for Jesus. That’s why I started to think it might be a stumbling block for us today.

We don’t fight the fact that so much of the New Covenant superseded Old Testament law. We accept “turn the other cheek” as a more Christ-like response than “an eye for an eye.” We embrace the New Covenant freedom to not circumcise our children, gladly ignoring that Old Covenant requirement. Why do we hang on to the tithe when there’s such clear guidance saying the tithe isn’t enough? I have two theories:

I believe the message of Jesus is that God owns it all. That we are stewards not owners. We’re accountable for all our resources, not just 10%. And Scripture is clear that God has different visions for people of different economic strata. Check this out . . .

As individuals, our giving must start with “deciding in our hearts” what to give. That means prayer, conversations with our wives, a close look at our finances with the goal of seeing just how much we can give instead of how little. (Maybe it’s a hangover from my Baptist upbringing, but I still begin my annual giving plan with a tithe to my church!) Begin with a percentage and raise it as the Lord leads and your capacity increases.

As churches, we’re much smarter (not to mention obedient) to pursue the hearts of men over their pocketbooks. A few wealthy cheerful givers, “sold out” for Jesus, will bring far more to the church than a larger group of tithers acting out of obligation.

Question: Have you been duped into thinking that the tithe is “it?”