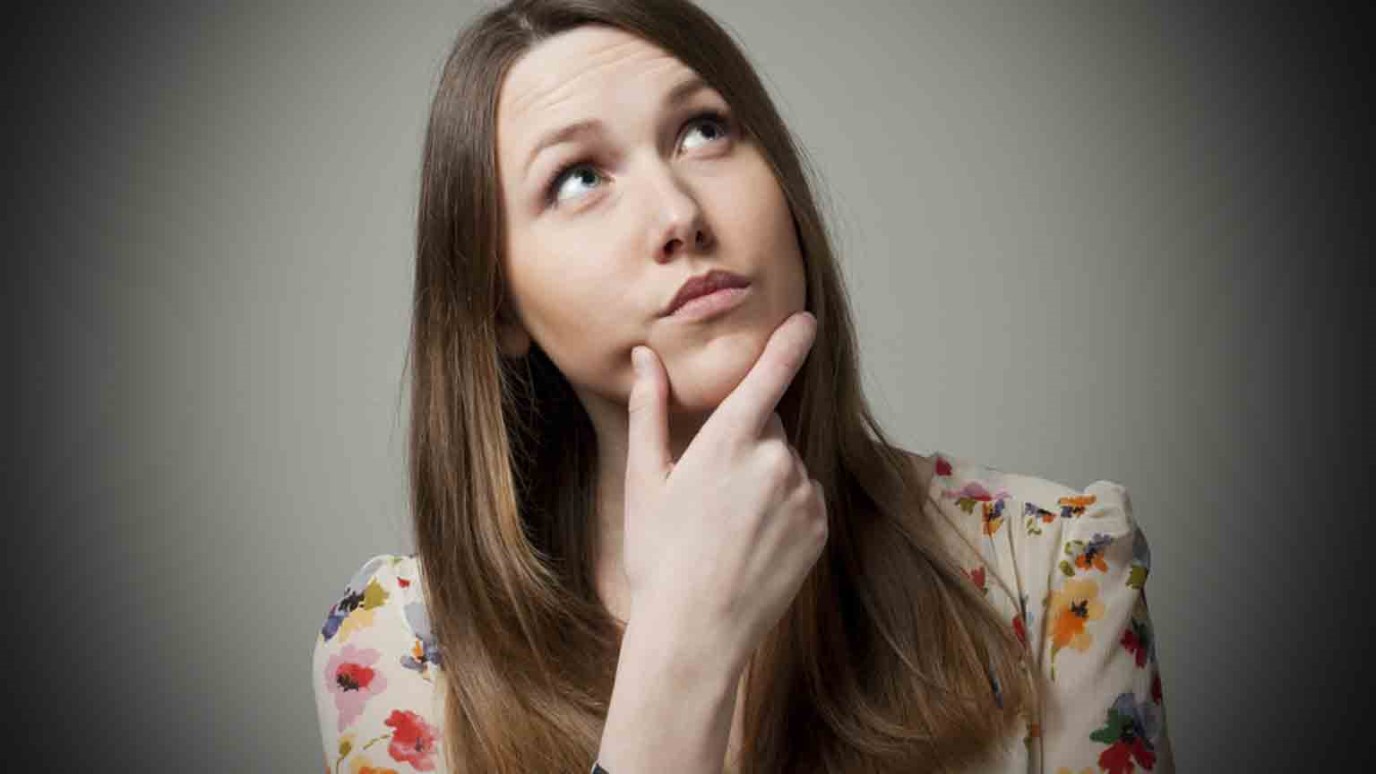 Think you know Jesus? Some of his sayings may surprise you.

What are the most surprising things Jesus ever said?

If you take that to mean “Which of his words most astonished his apostles, disciples and followers?” the answer is: everything he said after Easter Sunday. Anything from the lips of someone who has been raised from the dead is bound to be a surprise.

But if you take that to mean — as I mean it here — “Which of his utterances still surprise us?” let me suggest three that still have the power to astonish even devout Christians.

1. “It’s not fair to take the children’s food and throw it to the dogs.”

These may be the most astonishing of Jesus’ words in the entire New Testament. A woman who is not Jewish (often called the “Syrophoenician woman” or the “Canaanite woman”) approaches Jesus during a dinner. Kneeling before him, she pleads for healing for her daughter, who has an “unclean spirit,” which at the time meant that the daughter was actually possessed by a demon or was gravely ill. Jesus answers with sharp words which by any measure are highly insulting — whether in the first century or today. Jesus seems to be comparing the woman and her daughter, or her people, to dogs.

I know of no other passage that has the power to shock people accustomed to thinking of Jesus as always and everywhere mild.

Undeterred, the woman responds, “Sir, even the dogs under the table eat the children’s crumbs.” Hearing this, Jesus seems to soften and says, “For saying that you may go — the demon has left your daughter.”

Why did Jesus speak to her like this? Was he testing her faith in a blunt way? If so, it’s at odds with the compassionate Jesus we meet elsewhere in the Gospels. Earlier, Mark’s Gospel tells us that Jesus went into the house and “did not want anyone to know he was there.” So perhaps the fully human Jesus was simply tired.

But there is another possibility: Jesus learned something from her. The woman challenged Jesus to recognize that his ministry would extend beyond the Jewish people. Whatever the reasons, I know of no other passage that has the power to shock people accustomed to thinking of Jesus as always and everywhere mild.

2. If you call someone a name, you’re going to hell.

Admittedly, this is a paraphrase of Jesus’s actual words. But it is an accurate one. In a sentence almost universally overlooked by modern-day Christians, Jesus says, “If you call your brother raca [idiot], you will be liable to the Sanhedrin, and whoever says ‘fool’ will be liable to the fires of Gehenna.”

New Testament scholars say that when the Gospels preserve Aramaic words, we can be almost 100% sure they came directly from the lips of Jesus and were not added in the later construction and editing of the Gospels. That is, the words themselves made such an impression on the original hearers that they remembered the precise Aramaic phrase and passed it along in oral retellings. Later, when the Gospels were written (several decades after Jesus’s time on earth), those words were carefully recorded by the evangelists — that is, Matthew, Mark, Luke and John.

In other words, the preservation of this Aramaic word for “idiot” means that it is one of the most historically authentic of Jesus’s sayings. Yet it may also be the most overlooked. Quite literally, Jesus says that if you call someone a bad name, you’ll be liable to either the Jewish council or, worse, the “fires of Gehenna.” Gehenna, the site outside Jerusalem’s city walls, where garbage burned incessantly, was the image Jesus often used for hell.

So from the lips of Jesus we have this injunction against trash-talking. Think about that the next time you’re tempted to call someone a jerk.

In other words, “I don’t want to die.” In the Garden of Gethsemane, after the Last Supper and before he is arrested by the soldiers, Jesus “falls to the ground” and utters this utterly human prayer to God the Father. This passage from the New Testament provides us a window into an intimate moment with Jesus as he contemplates his upcoming Passion.

Once Jesus realizes that it is the Father’s will that he die, he accepts his fate. But in his prayer in the Gethsemane, we are afforded a glimpse of a human being in distress. Some scholars have even translated “falls to the ground” as “collapsed.” To describe this moment, Luke uses the vivid word agonia.

[T]here is no pretense here, only honesty.

Knowledge of the local topography helps us to understand that at that moment, in the Garden of Gethsemane, Jesus could easily have escaped by fleeing into the nearby Judean wilderness. (And his disciples would have probably applauded his eluding the authorities.) But, through prayer, Jesus realizes that is not the way set out for him. Yet, like any human being, he does not want to die.

Many of us think of Jesus as someone unmoved by such basic human instincts as the desire to stay alive, the desire to avoid pain, or even the desire to continue his work. But here we see the fully human one expressing fully human emotions. “Remove this cup” is often a surprise to those who tend to view Jesus as God pretending to be human. But there is no pretense here, only honesty.

Perhaps you already knew these three quotes. But if not, they may serve as a reminder that there is always something new in the Gospels to be discovered, no matter how many times we have read them. God, as the disciples would realize on Easter, is always a God of surprises.