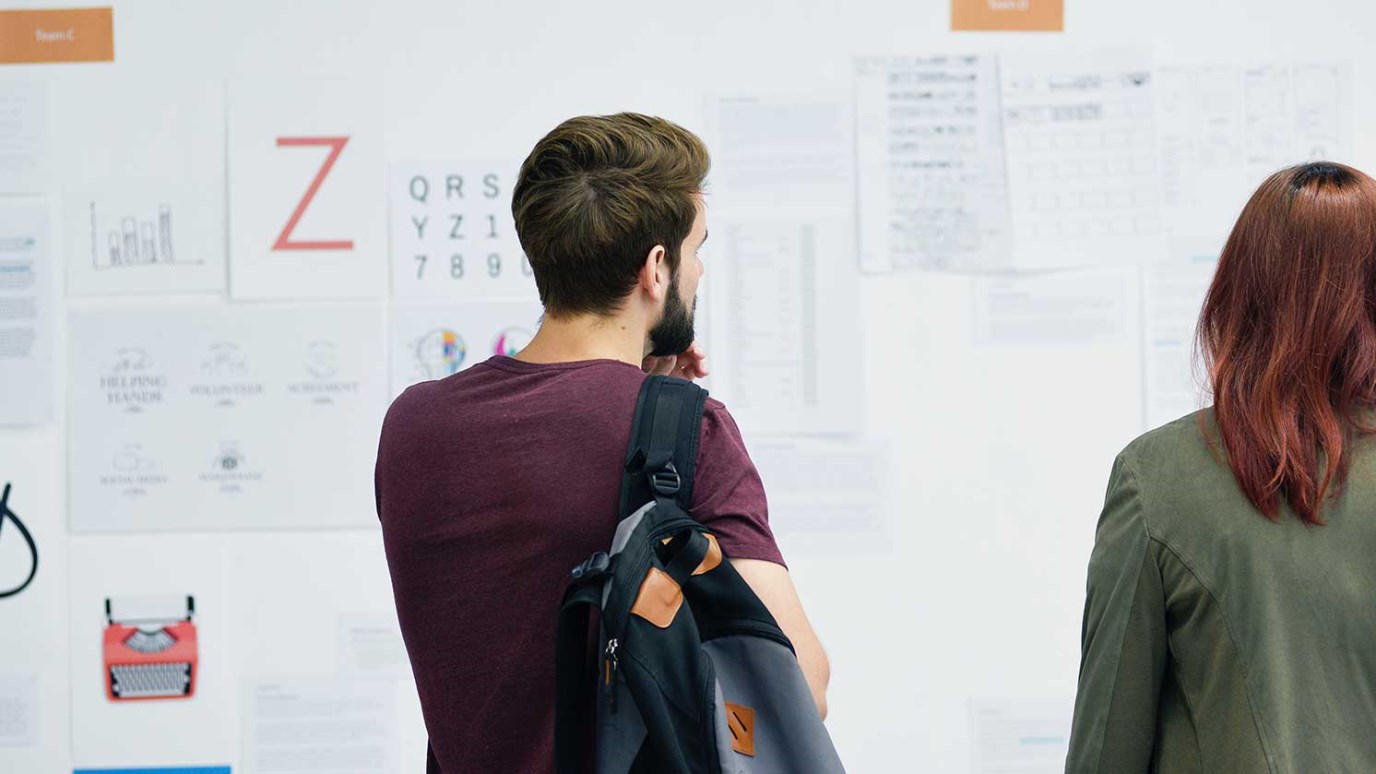 Pictures can be an effective means to communicate messages in leadership training.

The year was 1870. A powerful and corrupt politician named Boss Tweed led a ring that controlled New York City’s government and a majority of the state legislature. He was the Commissioner of Public Works for New York—and it seemed no one could dethrone him. That is, no one except for a cartoonist named Thomas Nast, who drew editorial cartoons for the newspaper.

Artist Thomas Nast is considered the father of the American Cartoon. He created the modern versions of Santa Claus, the American icon “Uncle Sam,” and the symbols for the Democratic and Republican parties, the Donkey and Elephant. His editorial cartoons showed up regularly in the city newspapers and in Harper’s Weekly. When Nast caught wind of the dirty politics of Boss Tweed—he began creating caricatures of him holding bags of money and stealing from the public. It was a harsh but true picture of what Tweed was doing—and Tweed didn’t like it. Dozens of articles had been written about Tweed’s corruption, but unfortunately, many citizens were illiterate. The cartoons, however, were viral and got the job done. At one point, Tweed attempted to bribe Nast to get him to stop, but alas, money couldn’t sway Nast at all. Just before he was ousted from office, Boss Tweed was quoted as saying: “We can fight the articles, since nobody reads them, but we just can’t stop those d*** cartoons!”

It’s true, you know. There are times when pictures achieve what words cannot. Pictures get caught in our brains. It’s the reason I chose to create Habitudes books. There is something about an image that impacts us in a way nothing else can. Images engage us; they spark conversation (after all, a picture is worth a thousand words) and enable us to store information as we ponder them. I know college students who memorize for their final examinations using images. Further, they invite our right brain into the mix, not just our left brain. This is winsome to students today. According to a faculty member at the University of Cincinnati, his students watch thirty-five movies for every one book they read. Sadly, so much of our educational pedagogy is built around a left-brain bias. As I review the school systems in America, I see a pattern. There is a gap between the way most schools deliver information and the way students learn.

Maya Angelou wrote, “We are all creative, but by the time we are three or four years old, someone has knocked the creativity out of us. Some people shut up the kids who start to tell stories. Kids dance in their cribs, but someone will insist they sit still. By the time the creative people are ten or twelve, they want to be like everyone else.”

In 1995, Alvaro Pascual-Leone did a study that validated the importance of visualization. One group of volunteers practiced a five-finger piano exercise that stimulated their motor cortex, as expected. Then a second group of subjects was asked to not physically practice on the piano, but mentally rehearse the same exercise. The result? Researchers found the motor cortex was just as active during the mental rehearsal as it was during the physical practice. The fact is, our minds can’t tell the difference between a real experience and an imagined experience. That’s how powerful our imaginations are. So—why not engage them in our audience when we speak?

Why is communicating with images so effective?

Pictures stick. We remember pictures long after words have left us. They get traction.

(We remember the stories in a long speech, not the words. They paint a picture)

The majority of people are visual learners. We think in pictures. We remember scenarios.

(If I say the word “elephant,” you think of a big, gray animal, not the letters in the word)

Images engage our right brain and our emotions. They grip new portions of our mind.

(Today’s world is far more left-brained; new arenas of our mind open up with images)

Pictures make us want to express and respond. They really are worth a thousand words.

(The art gallery has people talking. Why? Picture make us want to talk)

Images tell stories in our imagination. They can spark a new thought each time you look.

Pictures enable us to store information in our memories. They help us file data.

(A single picture can contain vast amounts of data; this enables long-term memory)

Images are the oldest form of curriculum and the preferred method for learning today. (Research by Peter Houts PhD tells us people prefer pictographs to words for instruction)

How are you utilizing images, stories and metaphors in your leadership?

Without It, Nothing Else Matters
Dr. Henry Cloud