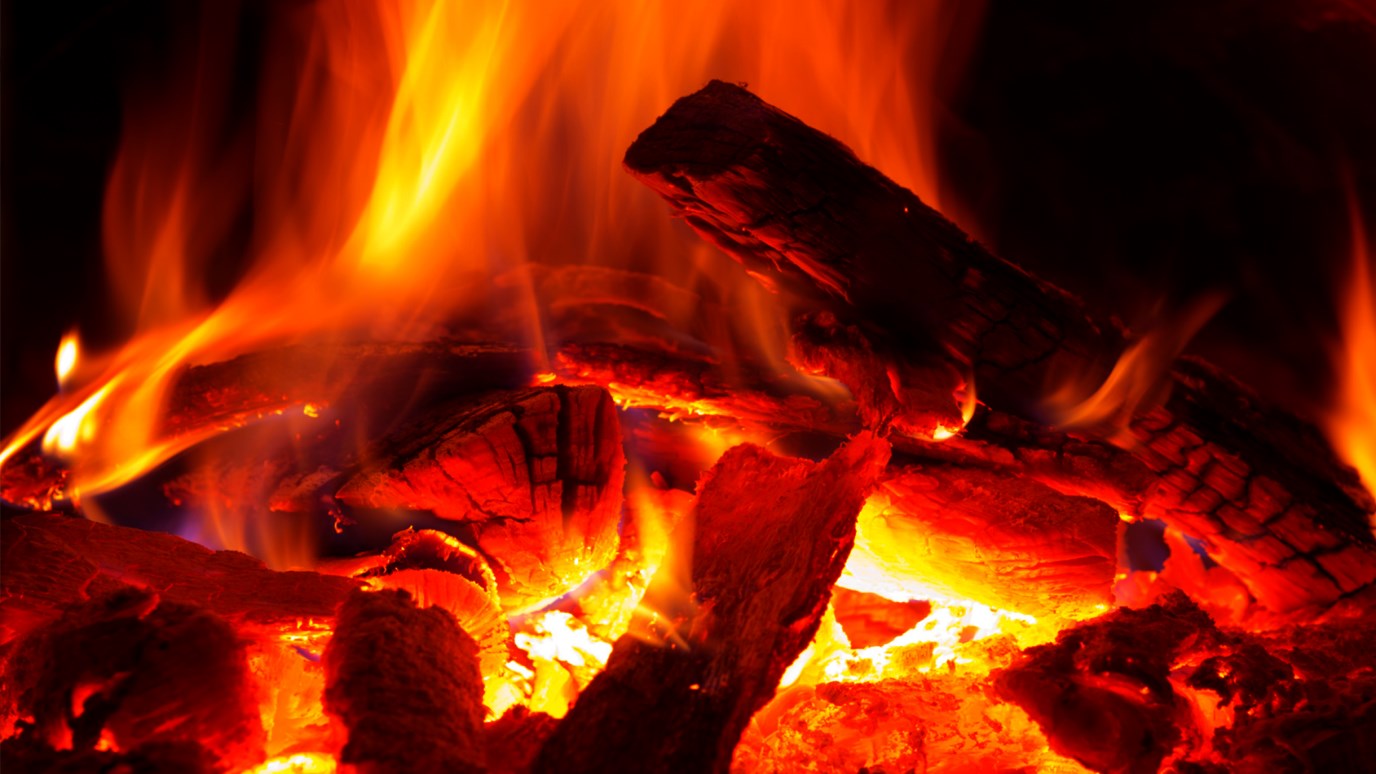 Joseph Mattera teaches about hell as it is described in the scriptures.

b. The third fire is for anyone who refuses to allow themselves to go through the first two fires.

c. This is not a popular message that is preached often in today’s pulpits.

d. The justice of God must be satisfied before sinners can come into His presence.

f. For example, if I was to ask 100 Christians why Jesus died on the cross for them, many would say because He loves them. This is only partially true; the most important reason according to this passage in Romans is to satisfy God’s righteousness that He might be just. The Father is not able to bring us into fellowship with Himself even though He loves us without first compromising His righteousness, unless an innocent human being was punished vicariously for the sins of humanity.

g. If God brought us in our sings into heaven with Himself it would send the whole universe into chaos in the same way judicial systems and law enforcement break down if judges are legally allowed to pardon their friends and relatives of crimes they were proven guilty of committing.

II. What the Scriptures really teach regarding the eternal fire for unbelievers

a. Unbelievers are thrown into the fire: Revelation 20:11-15

• John the Baptist warned people to flee from the wrath to come: Luke 3:7-9

• Felix did not want to make a decision to follow Christ but sent Paul away when he spoke about self-control and the judgment to come (Acts 24:24-25)

III. Hell is not annihilation.  The Jehovah’s Witness cult and the Seventh Day Adventists and others teach that when a person is cast into hell his/her soul is annihilated and they cease to have a conscious existence. Thus they teach there is no eternal punishment. This does not comport with the clear teaching of Scripture as the following will show.

c. John 3:16: The Greek word for perish is apollumi which means to ruin or mar, not to cease to exist! This same Greek word is found when the wineskins are ruined in Mark 2:22.

d. Revelation 14:9-11; 20:11. The devil, the false prophet, and those with his image on their forehead are tormented day and night and have no rest forever and ever.

e. Isaiah 14:12-17 teaches that the people in hell were still conscious and stirred up and came to meet the king of Babylon when he came down to hell. The people of the earth in hell were shocked to see such a famous powerful person being judged in hell, brought down to being as weak as they were.

• This is not a parable. Jesus said “There was a rich man”

• Jesus never mentions the names of real people in parables. In this passage he mentions Abraham.

• He spoke about Moses and the prophets in this passage.

• He spoke about the man in hell being in torment while having a conversation with Abraham. Note: he was not annihilated but was in conscious torment.

• Jesus said the way to avoid hell was to listen to Moses and the prophets.

• Also, if people did not believe the Scriptures neither would they believe if someone were to rise from the dead.

Forgiveness
Walk Thru the Bible

Being a Biblical Christian, Part 5
Back to the Bible