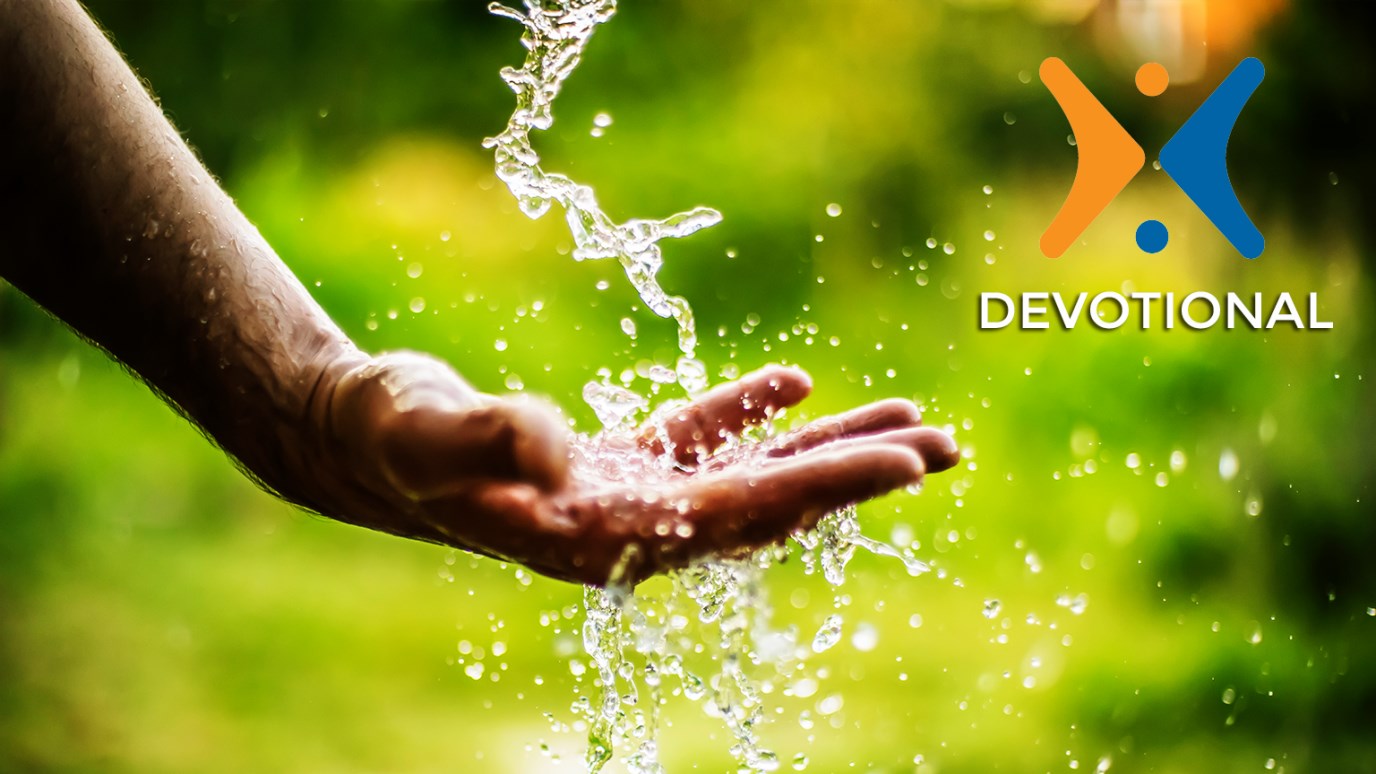 As you abound in everything—in faith, in speech, in knowledge, in all diligence, and in your love for us—see that you abound in this grace also. (2 Corinthians 8:7)

The story is told of Sam Houston, hero of Texas history, who gave his life to the Lord in the later years of life and asked to be baptized. He was taken down to a little country stream, and the pastor said, “General Houston, you should take your glasses off because I am going to immerse you in water.” There also were some papers in General Houston’s pocket, so he took those out as well.

Then, just as he was getting ready to go into the water, the pastor noticed that General Houston still had his wallet in his pants. He said, “Well, General, you might want to take that wallet out of your pants. It is going to get wet.”

Houston responded, “If there is any part of me that needs baptizing, it is my wallet.” So Houston was baptized, wallet and all.

Maybe some of us need our wallet or checkbook or credit cards baptized. As Martin Luther said, “There are three conversions necessary: the conversion of the heart, mind, and the purse.”

Jesus said, “Give, and it will be given to you: good measure, pressed down, shaken together, and running over... For with the same measure that you use, it will be measured back to you” (Luke 6:38).

You might say, “Well, if I had a million dollars, then I would give more to the Lord.” But that isn't necessarily true. Maybe you feel that you can’t afford to give. But in reality, you can’t afford not to. I don’t know of a single person who has ever managed to out give God.

The Windows of Heaven
David McGee

How to Be Generous When You're Stretched Thin
Pastor Rick Warren

Is Your Peace Tied to Money?
Gary L. Selman
Follow Us
Grow Daily with Unlimited Content
Uninterrupted Ad-Free Experience
Watch a Christian or Family Movie Every Month for Free
Early and Exclusive Access to Christian Resources
Feel the Heart of Worship with Weekly Worship Radio
Become a Member
No Thanks