The Things That Really Count 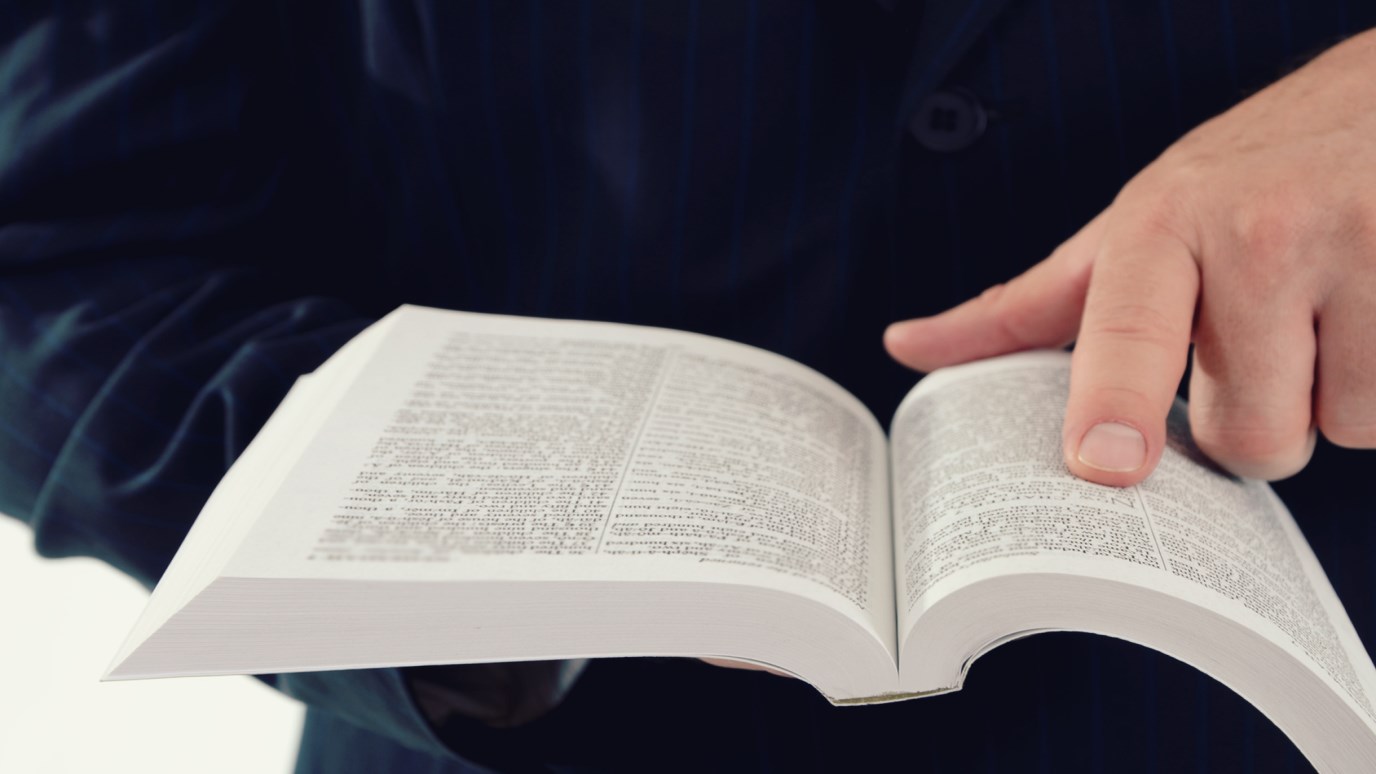 We can have religion and still be spiritually bankrupt. Philippians 3:1-9 teaches us how to get our priorities straight.

Do you consider yourself religious? Paul remembered the time when he was religious but he was lost. When God saved him, he discovered that in spite of his religion and legalism, he was bankrupt, blind and bound for hell. Not only did this truth change his life but he also wanted it to change every person's life who counts religion as righteousness. Philippians 3:1-9 teaches us what we need to do to get our priorities straight.

The Bankruptcy of the Religious Man

Paul took pride in his rituals, relationships, respectability, race, religion, and reputation and he discovered it was all bankrupt. Paul was proud of his rituals, including circumcision, which he had experienced to attain his religious status.

Paul took pride in his relationship with "the stock of Israel" — God's chosen people the Jews — and yet he was lost. The only relationship that will save you and I is the one we have through our Savior Jesus Christ!

The third way Paul could have had confidence in his flesh was in his respectability. Not only was he a circumcised Jew but he was also from the tribe of Benjamin. He had a family name and a family tradition to boost his worldly credentials.

The next description that Paul gives us about himself is his race. He said he was "a Hebrew of the Hebrews." That meant that his bloodline was clear of any interracial blood. Thankfully, God saves men, women, and children from every tribe, tongue and nation.

Another character quality (or should I say flaw) in which Paul could have taken pride was his religion. He said, "as touching the law, a Pharisee." The Pharisees were the strictest sect of the Jews.

The Blessedness of the Redeemed Man

The things that Paul counted as loss were not bad in and of themselves; they were mostly good. But a good thing is a bad thing if it keeps you from the best thing. The worse form of badness is human goodness when human goodness becomes a substitute for the new birth.

When Paul ceased from relying upon himself for salvation and turned to Jesus Christ, he found three things: a knowledge of Christ, a fellowship with Christ, and the righteousness of Christ.

A Knowledge of Christ

Paul considered the knowledge of Christ to surpass anything he could ever attain on his own. But this isn't knowledge as in gaining information. Here, Paul used it to describe spiritual intimacy between himself and God.

A Fellowship with Christ

Paul said that he wanted to "be found in Him." Before Paul's conversion, he had religion. After his salvation, Paul had a relationship — the most important being the one he had with his Savior Jesus Christ.

I want to tell you that Jesus Christ is a wonderful friend. You don't have to say a word — just knowing He is there is enough. And knowing He loves you will bring inexpressible joy to your heart.

A Righteousness of Christ

The closer Paul drew to God, the greater his awareness of his own filthiness and need of the righteousness of Christ. Without the imputation of Christ's righteousness into our lives, we would have no relationship whatsoever with God. Paul understood this.

When God looks at the ledger of our lives, He sees red — not in a bad way, but a good way. He sees the red, righteous, royal blood of His Son credited to our account and we are declared righteous before Him!

Give Thanks, Today
Pete Briscoe

How to Find Fulfillment in Your Work
Dr. Jack Graham
Follow Us
Grow Daily with Unlimited Content
Uninterrupted Ad-Free Experience
Watch a Christian or Family Movie Every Month for Free
Early and Exclusive Access to Christian Resources
Feel the Heart of Worship with Weekly Worship Radio
Become a Member
No Thanks