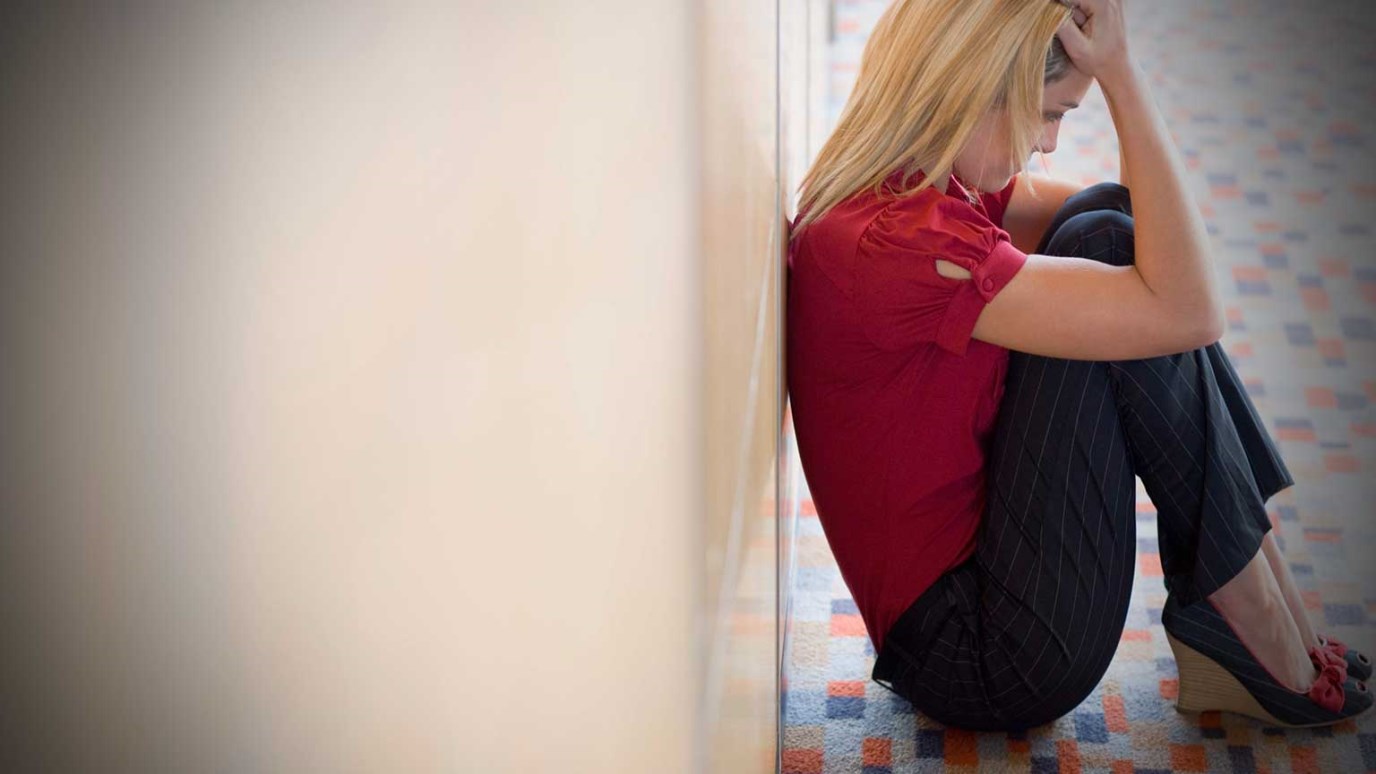 Complaining is a bold accusation against God's goodness. Complaining flows out of an ungrateful heart.

Ever had one of those?

Sometimes, on the most rotten of days, it's easy to forget that, even during the worst of times, Christians still have the best of situations.

For me, one of the most instructive passages in Scripture is Numbers 11. God's people spent a year preparing for their wilderness journey (of course, they didn't realize when they set out that it would become a forty-year journey). When the tabernacle was prepared, all the people were numbered and given their assignments, and all the necessary commandments of God had been conveyed, the people headed out.

Three days into their journey they were singing God's praises, grateful to be delivered from slavery, rejoicing that the cloud of the Lord is leading them to their promised land, and in awe of the fact that God was going with them via the tabernacle.

Wait. Scratch that. That is not at all what happened. Look what actually happened three days into the journey:

Now the people became like those who complain of adversity in the hearing of the LORD; and when the LORD heard it, His anger was kindled, and the fire of the LORD burned among them and consumed some of the outskirts of the camp. (Num. 11:1)

Grumbling and complaining. That's what was happening. There weren't any praise songs and no worship was going on. Awe and gratitude was not filling hearts.

Paul tells us that this was written down as an example for us, to warn and instruct us to not be guilty of the same evil.

Does God's reaction to grumbling seem a little extreme to you? Setting things on fire? I'm certainly thankful He doesn't deal with us the same way today. I would've been toast long ago!

Why did God react so strongly to their complaining? Because ingratitude lies at the heart of complaining. And ingratitude is an attitude that accuses God of acting unjustly. Complaining flows out of an ungrateful heart. Complaining about my circumstances says that I don't like God's plan for the day or His plan for my life.

Complaining is a bold accusation against God's goodness.

Ingratitude is my natural reaction to the terrible, horrible, no good, very bad kind of days . . . but that kind of day isn't beyond the scope of what God has seen is good for me. And God provides me with a fresh reminder of this when I look at His “all things” message to me. Don't relegate this familiar verse to the category of “trite sayings” just because you may've heard it a million times.

Can you walk through this verse and consider its implications for the worst day you can imagine?

"And we know that for those who love God all things work together for good, for those who are called according to his purpose. For those whom he foreknew he also predestined to be conformed to the image of his Son, in order that he might be the firstborn among many brothers" (Rom. 8:28–29).

What greater privilege than to be “conformed to the image of his Son!” I want that. Getting there can be painful. The squeezing and pruning that's necessary for the beautiful conforming work to happen is something that I naturally struggle against, but I want to be conformed to that image. And it won't happen if I'm grumbling about it.

The conforming won't happen to a heart that's wallowing in ingratitude.

So, what I do with those “terrible, horrible, no good, very bad” kind of days? How do I walk through that kind of day without complaining?

My heart has to change. Ingratitude must be rooted out. Ingratitude can be effectively demolished by gratitude. When I'm thankful for His every gift, ingratitude and evil craving is swallowed in the wake of thanksgiving.

"Every good thing given and every perfect gift is from above, coming down from the Father of lights, with whom there is no variation or shifting shadow"(James 1:17).

Gratitude thrives in the heart that visits the cross often:

"For you have been called for this purpose, since Christ also suffered for you, leaving you an example for you to follow in His steps, WHO COMMITTED NO SIN, NOR WAS ANY DECEIT FOUND IN HIS MOUTH; and while being reviled, He did not revile in return; while suffering, He uttered no threats, but kept entrusting Himself to Him who judges righteously; and He Himself bore our sins in His body on the cross, so that we might die to sin and live to righteousness; for by His wounds you were healed" (1 Peter 2:21–24).

Going to the cross and focusing on the forgiveness I've been shown by a sinless Savior, remembering His sacrifice (for me), gives me the only perspective that will smash my wicked grumbling and complaining. Going to the cross takes a heart hardened by ingratitude and breaks it.

Going to the cross reminds me of what really matters, so I can release the stuff that really doesn't.

Going to the cross lets me see the example of my Savior who suffered—but never grumbled. He was beaten—but never complained. He was unjustly attacked—but placed His trust in His Father's care.

The passages in Numbers and 1 Peter, both are given for an example of how our hearts can choose to respond to difficulty, no matter what kind of day we're having.

What kind of day are you having? How are you responding?

Life’s Workouts Are Meant to Strengthen our Faith
Patricia Holbrook

When My Happy Gets Bumped
Lysa TerKeurst
Have you ever asked, "Why, God?"
Emily Manke
What I Wish I Would've Known Yesterday
Emily Manke
Follow Us
Grow Daily with Unlimited Content
Uninterrupted Ad-Free Experience
Watch a Christian or Family Movie Every Month for Free
Early and Exclusive Access to Christian Resources
Feel the Heart of Worship with Weekly Worship Radio
Become a Member
No Thanks