The Ten Stages of Life - According to a Seven Year Old 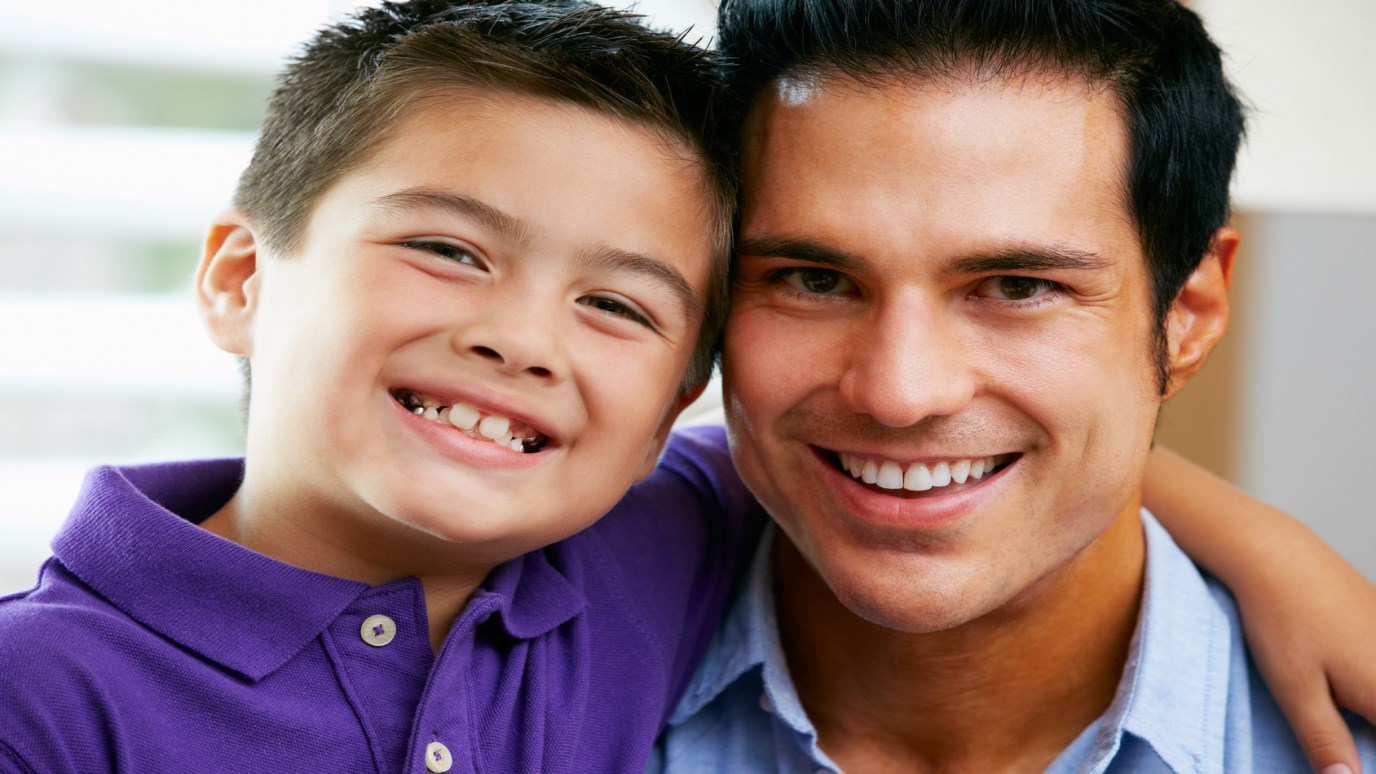 It was the German psychologist Erik Erikson who famously described the development that occurs throughout a person’s lifespan. He divided it up into eight stages beginning with Infancy and culminating with Maturity.

I have no reason to challenge the late academic’s assessment but our seven-year-old son recently shared with me his own perspective on the matter. He’s become something of a philosopher. As we ate breakfast together this past Friday he talked and I wrote:

1. You love everything that everyone else loves.

4. You think you're a King and know everything.

5. You learn how to have fun and do well in school.

7. You get married and stuff.

8. You have kids and stuff.

9. You become old and become a grandparent and know almost everything, almost because you know enough to know there are things you don't know.

I asked him about Heaven, and he said, "Well, that's not a stage of this life. That's a stage of the next life!"

The only reason Riley shared this with me when he did was because I had invited him out to breakfast, just the two of us. With two younger brothers it’s hard to have a lengthy conversation over a meal and so he jumped at the chance to just sit and chat and openly share with me what’s been on his heart.

An older friend had suggested these weekly outings to me. “Write down what your children say,” he would regularly tell me. “Otherwise you’ll never remember it later on.”

The First Two Questions Parents Should Ask When Conflict Ignites
Dr. Emerson Eggerichs
Follow Us
Grow Daily with Unlimited Content
Uninterrupted Ad-Free Experience
Watch a Christian or Family Movie Every Month for Free
Early and Exclusive Access to Christian Resources
Feel the Heart of Worship with Weekly Worship Radio
Become a Member
No Thanks