The Temptation Towards Drivenness: Part 1 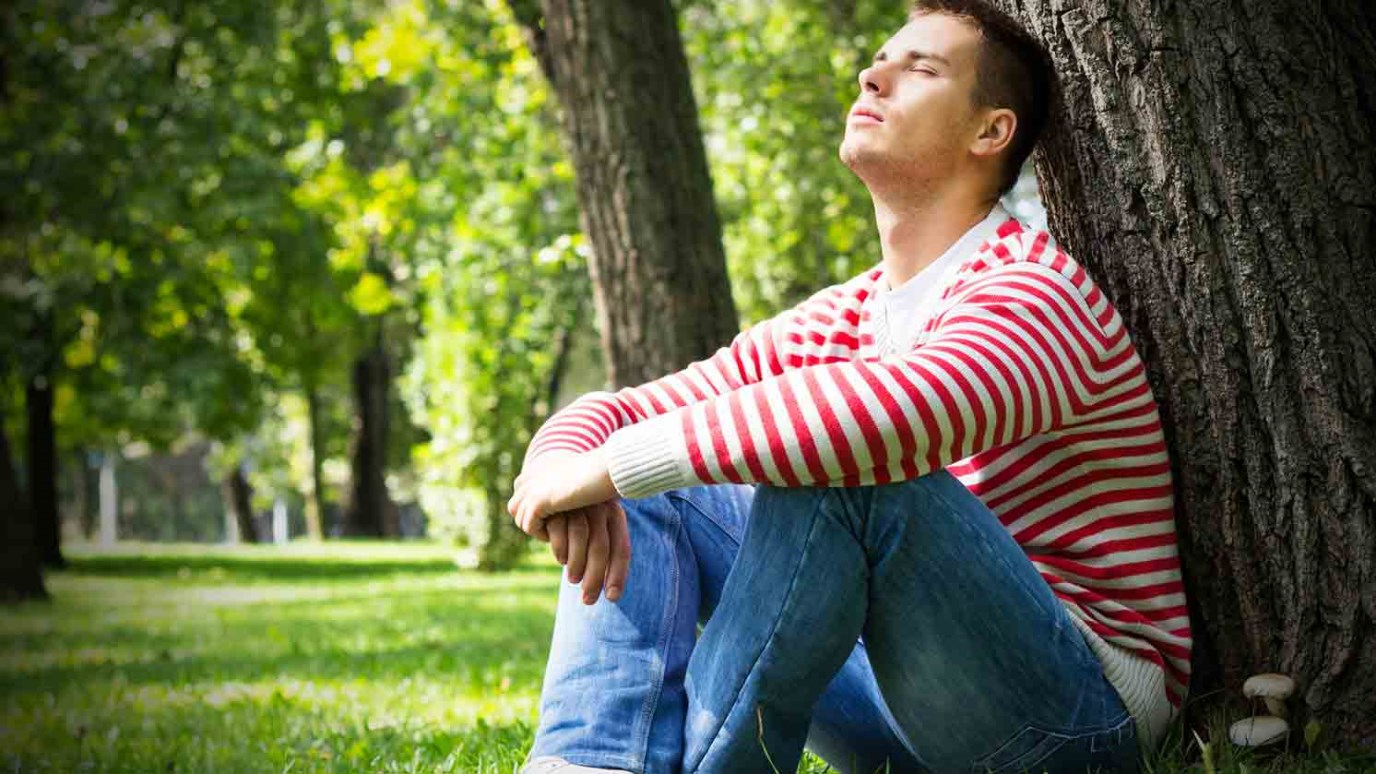 If you are going to strive, there is one thing worth striving toward: rest.

There is a strange exhortation in the epistle to the Hebrews:

“So then, there remains a Sabbath rest for the people of God, for whoever has entered God’s rest has also rested from his works as God did from his. Let us therefore strive to enter that rest, so that no one may fall by the same sort of disobedience.” (Hebrews 4:9–11, ESV)

It’s strange because the whole point of the chapter (as well as that of the New Covenant) is that, in Christ, we can be set free from a life of striving. So, isn’t it odd that the writer of Hebrews records God’s Word with an exhortation to “strive to enter that rest?”

It’s actually one of the only places I can think of in the New Testament that we are encouraged to really work for something. Evidently, if you are going to strive, there is one thing worth striving toward: rest.

Part of our struggle with understanding God’s rest is that we know that hard work is important. You’ll just not hear parents telling their kids: “We’ve had it with all this cleaning up of your room. You are spending way too much time making your bed and putting away your clothes. We just want you to lie around and play video games more often!”  Teachers are not generally telling their students: “I’ve had it with everybody coming in here with their homework all completed like this. Some of you are actually getting ahead in your reading schedule and I’ve had it. I want you all to quit studying so much!”

The clue to understanding the exhortation is found in the allusion to Joshua in verse 8: “For if Joshua had given them rest, God would not have spoken of another day later on. So then, there remains a Sabbath rest for the people of God,” (Hebrews 4:8–9, ESV) Joshua was the general of God’s people who led them into the Promised Land. The Promised Land was equated with “rest” – a land flowing with milk and honey, void of the problems of old. But, in fact, the Promised Land was a battleground. Real rest was illusory for the chosen people. The real “rest” wasn’t to be found in a literal tract of land; real rest would be found in a Person. Life in the Promised Land of Canaan was a picture of living in the assurances of God’s promises rather than in one’s own effort.

The Gospel invites us into true Sabbath – not merely taking a day off, but living in the assurances of God’s love. When you discover your acceptance in the Beloved, you have no need to work for God’s affection. The answer to drivenness is the radical grace of God in Christ. And that’s the Gospel!

The Critical Spirit
Dr. Michael Youssef
Have you ever asked, "Why, God?"
Emily Manke
Follow Us
Grow Daily with Unlimited Content
Uninterrupted Ad-Free Experience
Watch a Christian or Family Movie Every Month for Free
Early and Exclusive Access to Christian Resources
Feel the Heart of Worship with Weekly Worship Radio
Become a Member
No Thanks