The Temple That God Built and the Purpose of Pentecost 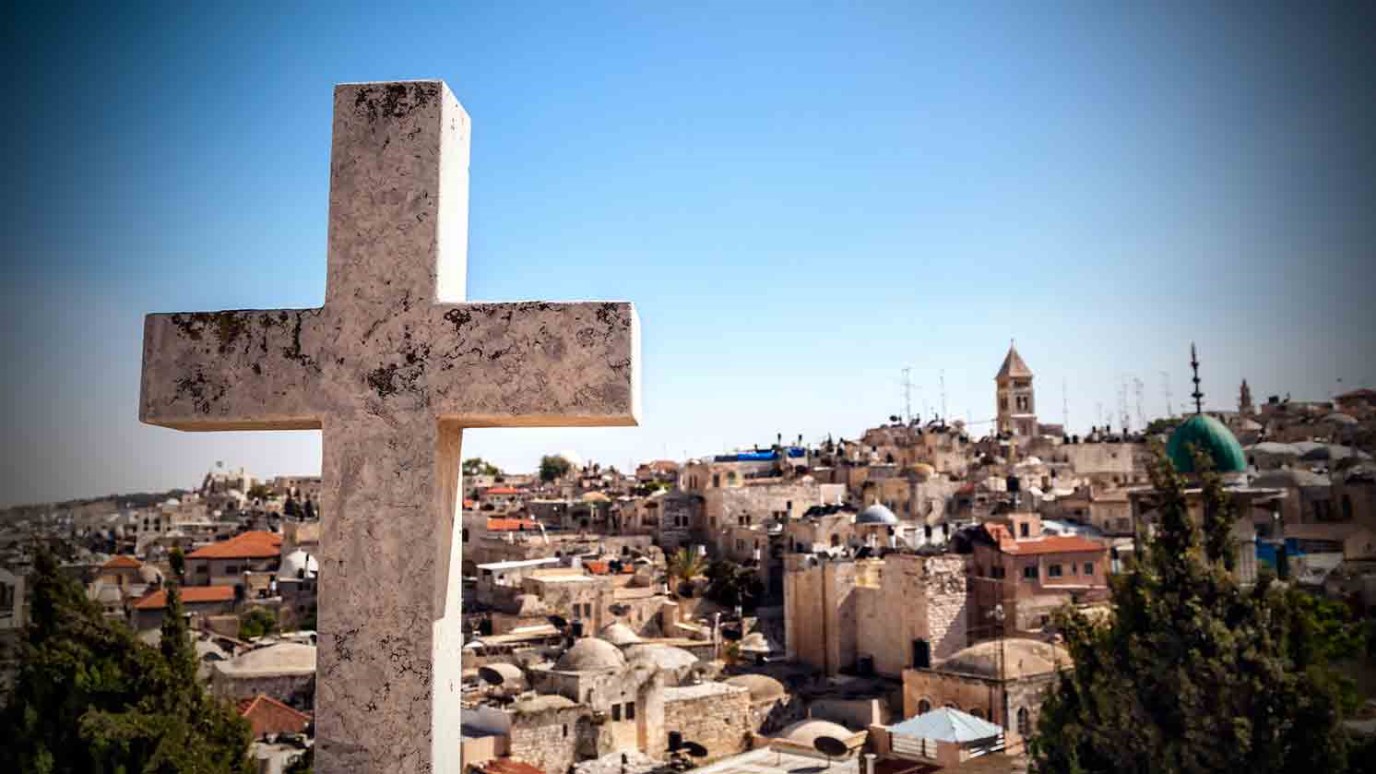 On the day of Pentecost a new temple was dedicated, and God’s glory filled it by the giving of the Holy Spirit. Believers in Christ now had become the dwelling place of God.

Before Jesus ascended into heaven, he told his disciples they would “be baptized by the Holy Spirit not many days from now” (Acts 1:4, 5). Jesus described it this way: “You will receive power when the Holy Spirit comes on you; and you will be my witnesses in Jerusalem, and in all Judea and Samaria, and to the ends of the earth” What it all meant, they were not sure, but it had to do with the Holy Spirit and power.

On the morning of the day of Pentecost, their wait was punctuated by the sound of rushing wind, and tongues of fire. These men, the disciples, were filled with the Holy Spirit and they spoke languages unknown to them.

The sound brought Jerusalem to life. Activity in the city began to move at a rapid pace as the people hurried to the place where the disciples had gathered. They were curious. What is this strange thing that is happening?

Peter stood and offered the words of the prophet Joel as the explanation–the long awaited gift of God’s Spirit had come. God had a new dwelling place on earth–the hearts of men.

David envisioned a more permanent dwelling place for God, a temple built according to the pattern given to Moses. But God prohibited David from building it. That assignment fell to Solomon, his son. When the construction was complete, Solomon dedicated the temple.

Solomon’s temple was destroyed. A new one was built years later and was refurbished by Herod, but God’s glory never filled this new one. God had something else in mind, a temple not built by human hands.

On the day of Pentecost a new temple was dedicated, and God’s glory filled it by the giving of the Holy Spirit. The tongues of fire and the sound of rushing wind indicated His presence. Believers in Christ had now become the dwelling place of God.

Jesus’ death on the cross made this reality possible. He cleansed us once and for all so that He could take up residence in our hearts. Paul described it as Christ living in us, our hope of glory (Colossians 1:27). This event happens afresh every time a heart responds in faith to the message of Christ, and the fire of God comes to live inside.

Where does God live today? In the hearts of his people. We are the temple of God. As Paul wrote to the Corinthians, “Don’t you know that you yourselves are God’s temple and that God’s Spirit lives in you?” (1 Corinthians 3:16).

The Curse of the Law
Dr. R.C. Sproul

How God Reveals Himself
Dr. Charles Stanley
Follow Us
Grow Daily with Unlimited Content
Uninterrupted Ad-Free Experience
Watch a Christian or Family Movie Every Month for Free
Early and Exclusive Access to Christian Resources
Feel the Heart of Worship with Weekly Worship Radio
Become a Member
No Thanks