The Tearing of the Veil 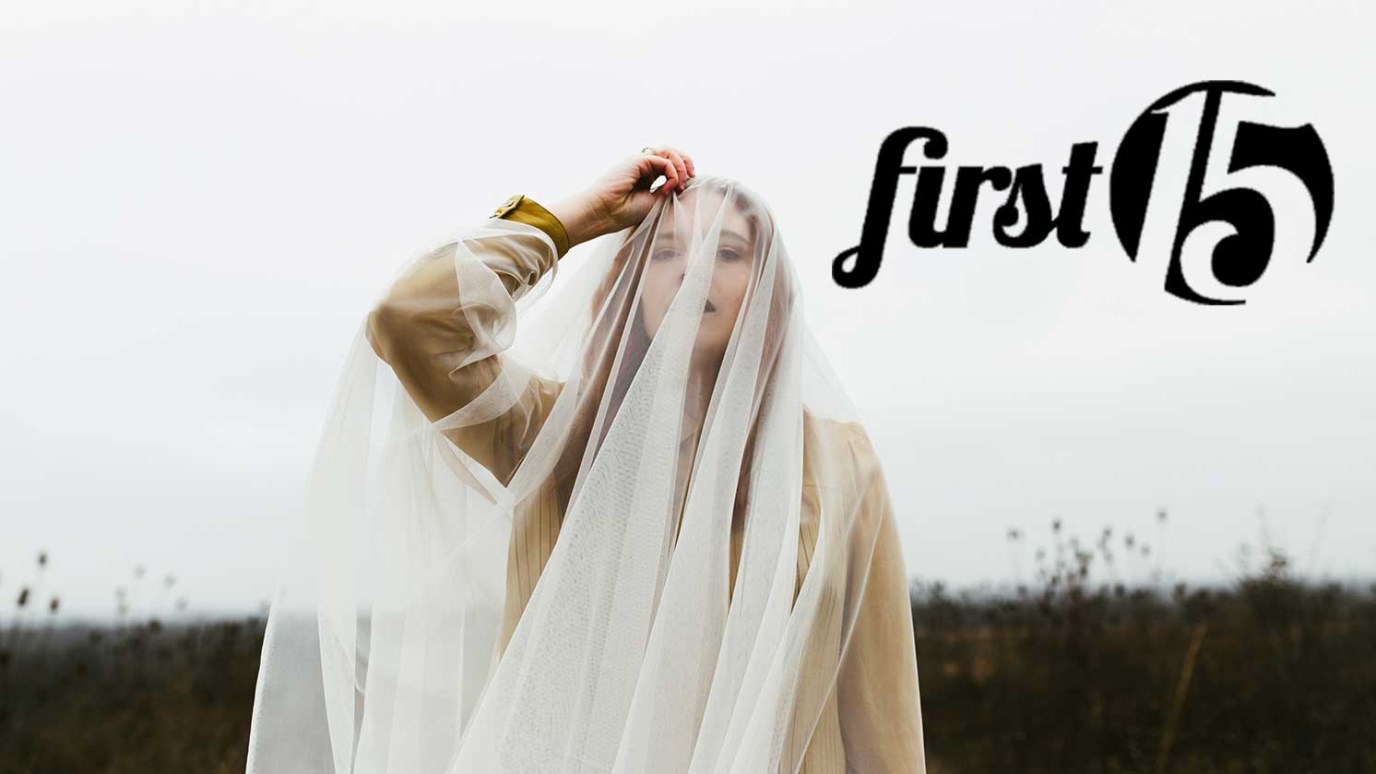 Of everything that resulted from Jesus’ final breath, none was more important than God’s tearing of the veil.

"And behold, the curtain of the temple was torn in two, from top to bottom. And the earth shook, and the rocks were split." Matthew 27:51

Now from the sixth hour there was darkness over all the land until the ninth hour. And about the ninth hour Jesus cried out with a loud voice, saying, “Eli, Eli, lema sabachthani?” that is, “My God, my God, why have you forsaken me?” And some of the bystanders, hearing it, said, “This man is calling Elijah.” And one of them at once ran and took a sponge, filled it with sour wine, and put it on a reed and gave it to him to drink. But the others said, “Wait, let us see whether Elijah will come to save him.” And Jesus cried out again with a loud voice and yielded up his spirit. And behold, the curtain of the temple was torn in two, from top to bottom. And the earth shook, and the rocks were split. The tombs also were opened. And many bodies of the saints who had fallen asleep were raised, and coming out of the tombs after his resurrection they went into the holy city and appeared to many. When the centurion and those who were with him, keeping watch over Jesus, saw the earthquake and what took place, they were filled with awe and said, “Truly this was the Son of God!”

At the death of Jesus, God turned what was the world’s greatest tragedy into our greatest triumph. With every crack of the whip, the bonds that entangled you and me to the sin and darkness of this world became a little looser. And with Jesus’ final breath the earth shook and the rocks split under the magnitude of the power of Christ’s sacrifice. Only God could take the greatest injustice and turn it into the world’s greatest good. Only God could take death and produce abundant life for all.

Out of everything that resulted from Jesus’ final breath, none was more important than God’s tearing of the veil. The veil that signified the necessary separation between God and man was ripped in two from top to bottom, from God down to us. The great chasm over which no man could cross was now covered by a bridge created by God’s wrath poured out on Jesus. The tearing of the veil represents the very purpose for Jesus’ death: that God could now once again have restored communion with his people. No matter how many or how horrendous our sins might be, Jesus’ death gained victory over it all.

Just as the saints who had fallen asleep were raised at Jesus’ death, you and I have been raised to newness of life. We are caught up in the glory of Jesus’ life, death, and resurrection. God has made unveiled, face-to-face relationship with him available to us once again.

Maybe the concept of having real, tangible encounters with your heavenly Father is new to you. Maybe he feels distant. Maybe you come in and out of his presence day-to-day. Wherever you are in relation to God, know that nothing can separate you from him any longer. The death of Jesus was more powerful than any sin, lie, or belief. His death paid the entirety of your debt. There is nothing left to pay. Seek out a revelation of what it looks like to encounter your heavenly Father unveiled in prayer. May the Holy Spirit guide you into a lifestyle of continual, face-to-face, unveiled encounters with the living God.

1. Meditate on the chasm that separated you from God as the result of sin. Reflecting on your status prior to salvation will give you a greater appreciation for what Jesus has done for you.

“Therefore, just as sin came into the world through one man, and death through sin, and so death spread to all men because all sinned.” Romans 5:12

“Behold, the Lord’s hand is not shortened, that it cannot save, or his ear dull, that it cannot hear; but your iniquities have made a separation between you and your God, and your sins have hidden his face from you so that he does not hear.” Isaiah 59:1-2

2. Now meditate on the power of Jesus’ sacrifice. With his death on the cross, Jesus carried you across the great chasm that separated you from your heavenly Father.

“He entered once for all into the holy places, not by means of the blood of goats and calves but by means of his own blood, thus securing an eternal redemption.” Hebrews 9:12

“And behold, the curtain of the temple was torn in two, from top to bottom. And the earth shook, and the rocks were split.” Matthew 27:51

3. Worship Jesus for the newness of life available to you through him. Give him thanks and praise for his love. Allow your affections to be stirred up towards him by the truth of Scripture.

“For I am sure that neither death nor life, nor angels nor rulers, nor things present nor things to come, nor powers, nor height nor depth, nor anything else in all creation, will be able to separate us from the love of God in Christ Jesus our Lord.” Romans 8:38-39

“The Lord is not slow to fulfill his promise as some count slowness, but is patient toward you, not wishing that any should perish, but that all should reach repentance.” 2 Peter 3:9

Never doubt the grace of your heavenly Father toward you. Jesus has paid the price for every sin you will ever commit. He bore the weight of all of our sins on the cross. God poured out the entirety of his wrath over our sin on Jesus. All that’s left for you to do is live out the abundant life to which you have been called. Enjoy God and glorify him in response to his great love. May you be a child of God overcome by the goodness of your Father in heaven.