The Teaching of Demons 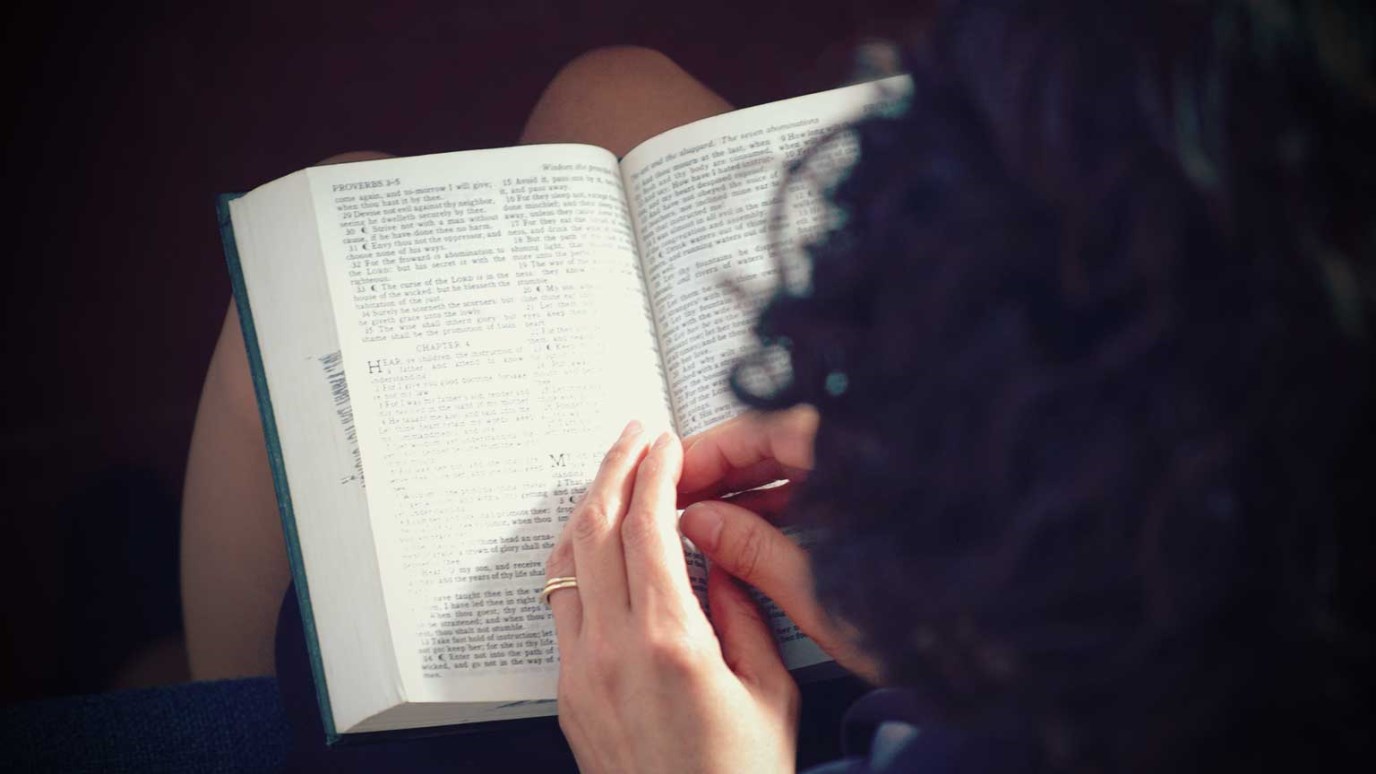 Are you adhering to the law in lieu of developing a pure heart? Where have you added to or taken away from God’s Word?

“Now the Spirit expressly says that in later times some will depart from the faith by devoting themselves to deceitful spirits and teachings of demons” (v. 1).  - 1 Timothy 4:1-3

Heresy has plagued the church since its beginning, as evidenced in letters like 1 John and Jude, which were written to combat this very thing. Because those who teach falsehood invariably mix some truth with their departures from orthodoxy, it can be hard to recognize them as heretical when they first emerge on the scene. Yet a person’s or group’s practices often forewarn us of their teachings even before we have the chance to hear them. After all, a person’s life is indicative of whether he knows the truth (James 2:14–26).

Interestingly, some of the most notorious cults in history have practiced forms of abstinence and have attempted to justify this theologically. For example, the Shakers did not permit sex even among married couples, and Mormons will not partake of alcohol or caffeine. In the first century, the false teachers Timothy dealt with at Ephesus forbade marriage and the consumption of certain foods (1 Tim. 4:1–3) — probably meat according to most commentators.

Paul pulls no punches in calling the commands to abstain from certain foods and marriage for theological reasons “the teachings of demons” (v. 1). But why does he use such harsh language? Well, if indeed the false teachers forbade the eating of meat, they likely did so because they were attempting to promote the idea that true holiness comes through avoiding marriage and certain foods. But this kind of holiness is not that which is required of those who would see the Lord (Heb. 12:14); purity of heart, however, is (Ps. 24:3–4). The disciples of these heretics, therefore, were thinking themselves holy while the Enemy was leading them straight to hell.

Like circumcision (Gal. 6:15), food and marriage are neither essential to salvation nor contrary to it. To present them as such is to place people under burdens they were never meant to carry. In commenting on these verses, John Calvin writes that it is inexcusable to “lay a religious obligation [not expressly warranted in Scripture] on the consciences, and command men to worship God by observing those things; for the prohibition of things that are indifferent, whether it be general or special, is always a diabolical tyranny.”

John Calvin also points out that it has been common throughout history for heretics to shun true holiness and offer in its place a substitute to conceal their own wickedness. We are prone as human beings to make God’s standards much lower and prohibit those things He has not prohibited, for it is far easier to refrain from things outwardly in lieu of developing the pure heart He requires. Where have you added to or taken away from God’s Word?

What Does the Bible Say About the Importance of Accountability?
GotQuestions.org

Time to Take Down the Walls!
Karl Benzio, MD