The Tale of Two Wives 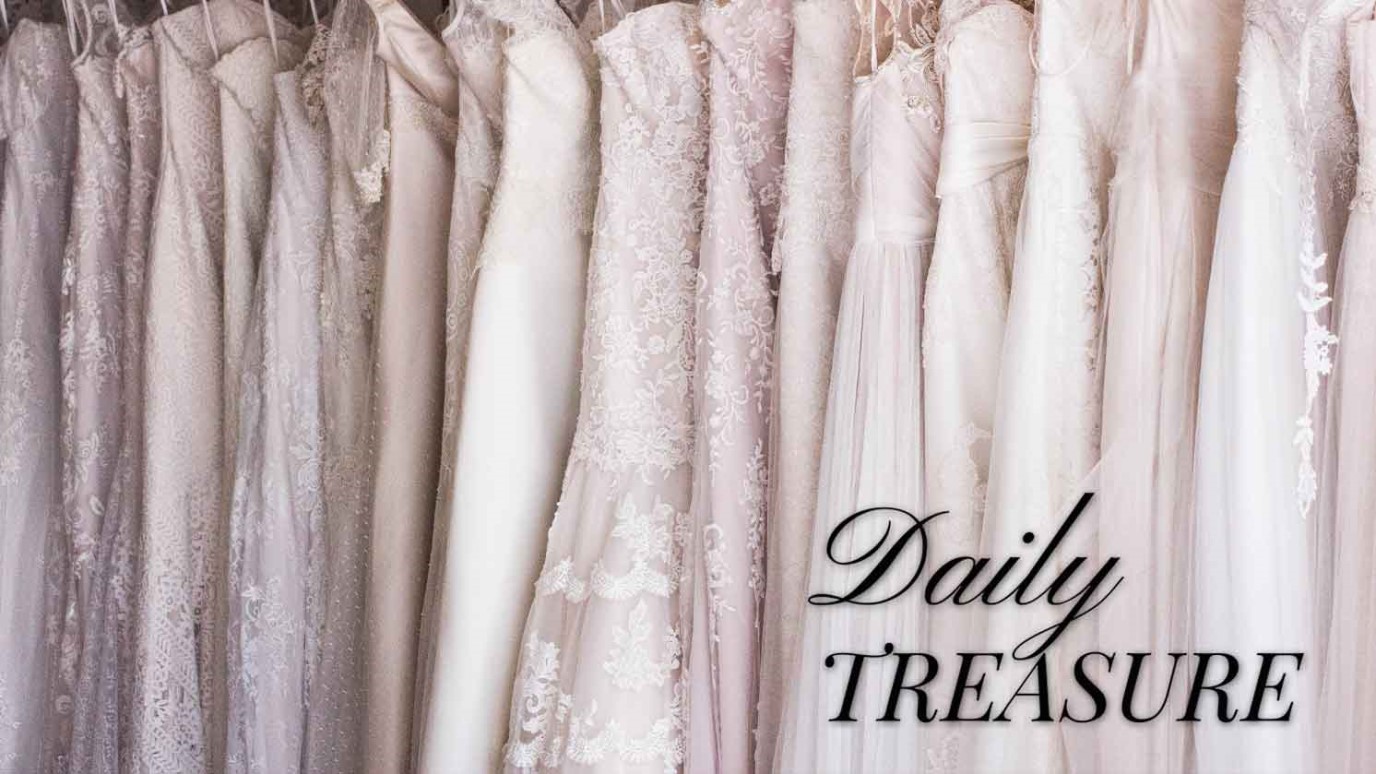 This is also a good time to ask the Lord to make your heart soft and open to the possibility you are Peninnah, the one who hurls venomous words and intentional hurt toward another person.

Two wives, one husband. Peninnah had children, but Hannah had no children because the Lord closed Hannah’s womb. Hannah’s rival provoked her grievously year after year. These three statements could be the meat of a writing assignment for a wannabe fiction writer. But this story is real.

Every day when I arrived home from high school around 3:00 P.M., my mother was watching a soap opera – General Hospital. Sometimes I watched with her. Many years later, I saw it was still on at 3:00 so I checked in to see if I recognized any of the characters. It’s no surprise to those of you who watched your own “stories” that, yes, I did! The soap opera storylines were almost identical to the episodes from those many years before. The interaction of flawed men and women caught the imaginations of millions of viewers who most likely recognized messy relationships in their own life stories. I don’t know if General Hospital ever showcased a polygamous marriage, but there were plenty of triangles of single and married men and women, trying to capture the hearts of someone who belonged to another: jealousy, bitterness, plotting revenge, exposure of secret affairs, and children born to people married to someone else. These stories lasted months, teasing viewers with promises the guilty partners would be exposed. But decades of soap operas have nothing on Hannah’s story.

It takes only a few minutes to read Hannah’s story, but these words describe years of longing for a child and emotional abuse at the hands of Peninnah. Read this passage slowly and carefully. Imagine Hannah’s growing disappointment, month after month, year after year, of watching Peninnah bear her beloved husband’s children while her womb remained empty. Imagine the kinds of hurtful statements Peninnah used to remind Hannah she could not give Elkanah children.

Middle Eastern culture at that time placed great value on women who bore children. How did Hannah’s empty womb affect her view of her own value? Did Hannah struggle to rejoice over the news of a friend’s pregnancy or the numerous births in her community? When would it be her turn? Did she have any value as a childless woman? Her sister-wife made sure to remind Hannah of the gaping hole in her heart and Hannah was “less than” other women.

Does Peninnah remind you of someone? Are you remembering how your sister took advantage of family Christmas celebrations to torment you about your failures as she intentionally bragged about her successes? The only way for you to avoid the biting words was for you to stop attending family gatherings. We will see Hannah refuses to make such a choice. She refuses to let Peninnah take away her joy in worship celebrations.

As you go about your daily life, take Hannah with you and think about her pilgrimage. How would you react to similar unending conflict and disappointment? What is your default mode when attacked or longing for something that seems unattainable? This is also a good time to ask the Lord to make your heart soft and open to the possibility you are Peninnah, the one who hurls venomous words and intentional hurt toward another person. Let the Holy Spirit open your eyes and heart to the possibility that it’s time to exchange a life-taking auto response for life-giving encouragement. Let Hannah’s story lead you to a place where you will taste and see the Lord is good. If you are Peninnah, ask the Lord to forgive you for your mean spirited words and hatred toward that other person. God’s forgiveness is sweet and encourages us to not only put off the sinful life-taking behavior, but to put on life-giving encouragement in its place.

Change my heart, oh God. Make it fully Yours. Father, show us Jesus in Hannah’s story. Don’t miss the life lessons from Peninnah’s auto response to jealousy and discontentment with her own lot. Remind us the power to repent and experience forgiveness comes from You. Break our hearts where we are bogged down in bitterness and hatred toward another person. Root out our Peninnah complex and replace our sin with Your goodness and love.

Hope for the Next Generation
Chuck F. Betters

Help! Our Only Child Was Murdered ...
Chuck F. Betters

How Should I Prepare for Suffering?
Chuck F. Betters

The Thin Blue Line ... and Marriage
Chuck F. Betters
Follow Us
Grow Daily with Unlimited Content
Uninterrupted Ad-Free Experience
Watch a Christian or Family Movie Every Month for Free
Early and Exclusive Access to Christian Resources
Feel the Heart of Worship with Weekly Worship Radio
Become a Member
No Thanks