The Table of Nations 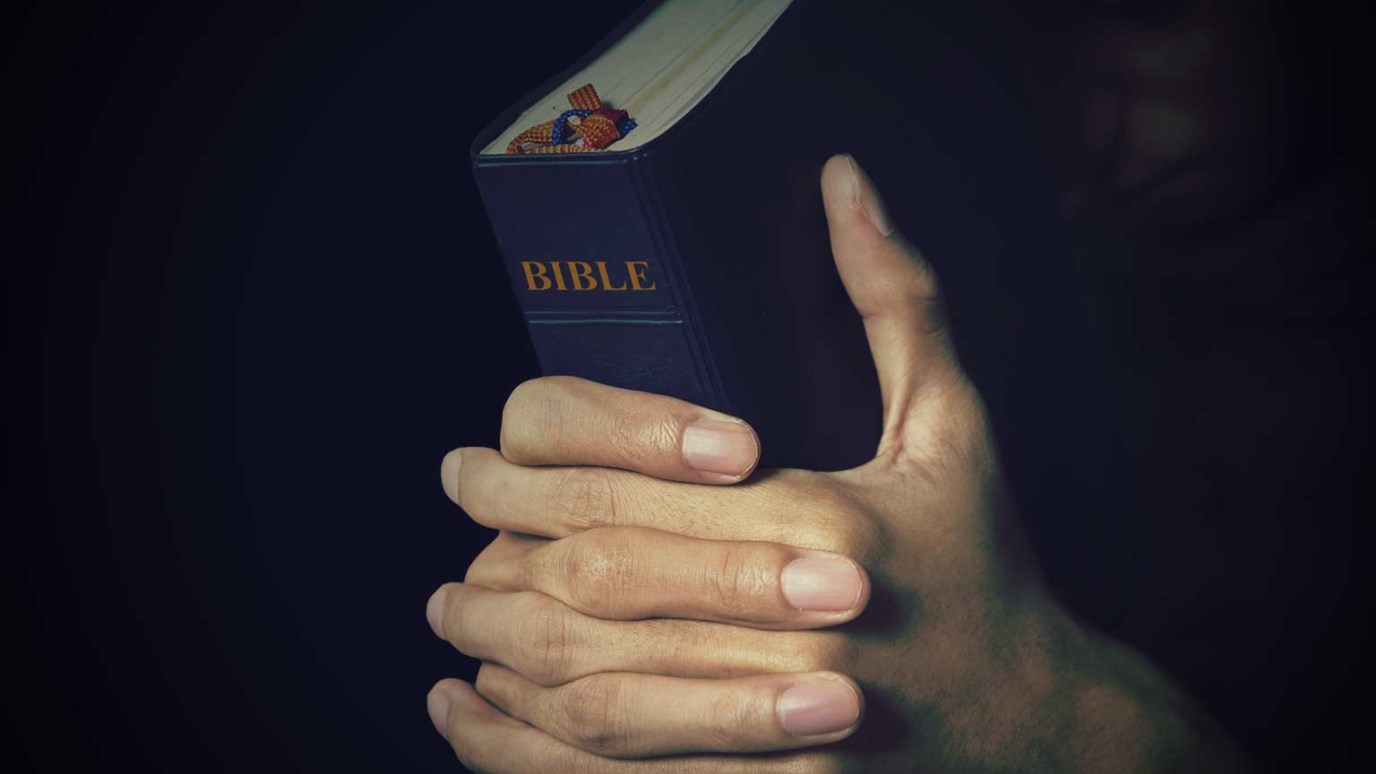 Chapter 10 of Genesis offers us the table of nations. These genealogical lists trace the descendants of Noah’s three sons — Shem, Ham, and Japheth and lists the peoples they fathered. Dr. R.C. Sproul explains.

“These are the clans of the sons of Noah, according to their genealogies, in their nations, and from these the nations spread abroad on the earth after the flood” (Gen. 10:32).

Chapter 10 of Genesis offers us the table of nations. These genealogical lists trace the descendants of Noah’s three sons — Shem, Ham, and Japheth and lists the peoples they fathered.

At the outset it is important to examine why Moses provides us with this information. Though it is tempting to pass over genealogies quickly, they had much bearing on the original situation Moses addressed. This one implicitly explained to Israel the relationships the nation would have with other peoples in ancient times.

Chapter 10 does not include an exhaustive list of every single people group on the planet. Because this book was written to the nation of Israel as they were freed from slavery in Egypt, it focuses on those peoples known to the Hebrews. Moreover, though many nations are found in this list, they are not all described in the same detail. Moses tells us very little about Japheth’s descendants (vv. 1–5), because these nations were the farthest from Palestine. Notable among his descendants is Javan (v. 2), the father of the Greeks.

Ham’s progeny receive more attention, and it is not surprising to find Egypt (v. 6), Babylon (Babel, v. 10), and Assyria (Nineveh, v. 11) in his line. These three empires were the deadliest foes of Israel during the old covenant period. Their opposition to the people of God reflects the evil nature of their father Ham (9:22), and while Canaan’s line alone is explicitly identified with the serpent’s seed by Noah’s curse (3:14; 4:11; 9:25), the devil also had many of his own mixed in among Ham’s other sons. Nimrod is singled out as a “mighty hunter before the Lord” (10:9), indicating not that God favored him but that even the Creator was aware of his prowess. His lack of faith is probably evident in his founding of Babel (v. 10), the place where the Lord confused human languages (11:1–9).

Even though God’s blessing rests upon Shem’s line, the separation of humanity into different peoples and cultures as judgment for sin (Gen. 11:1–9) serves His purposes. The Lord is the One who allows any society to flourish, and we can look back in history and see how the knowledge and technologies developed even by pagan peoples has helped the church extend the Gospel. Thank the Lord for His wise providence, and seek to make all things serve His kingdom.

The Life of Abraham: Legacy
Back to the Bible