The Sword of Goliath 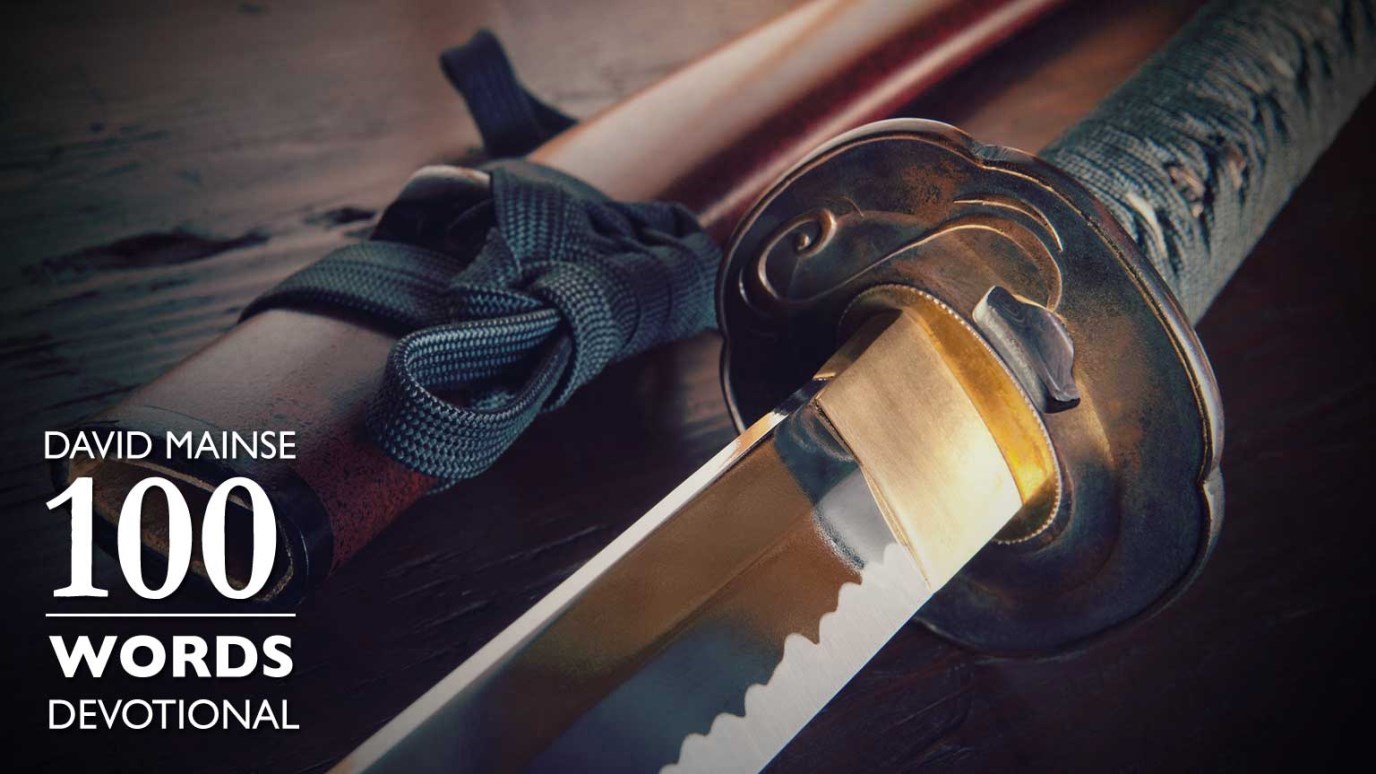 To fight the fight of faith we need an Abiathar to provide the sword of the Spirit, which is, according to Eph 6:17, the Word of God. Like David, we, too, are in danger from the “kingdom of darkness” (Col. 1:9-14).

A collection of men who had suffered at the hands of Saul and his government, gave their loyalty to David. Each one may have seen an opportunity to improve their conditions by helping to make David king. All were fugitives whose lives were in constant danger. The exception was their spiritual leader, Abiathar. He could have remained secure under Saul’s reign, but he chose David. It cost this priest and his family very dearly. The sword of Goliath was the symbol of David’s greatest triumph (21:9). To fight the fight of faith we need an Abiathar to provide the sword of the Spirit, which is, according to Eph 6:17, the Word of God. We can identify with these people. We, too, are in danger from the “kingdom of darkness” (Col. 1:9-14). Colossians 1:13 points out, “He has delivered us from the power of darkness and translated us into the kingdom of the Son of His love.” We need Jesus!

Lord Jesus, I choose You as my King. Grant that I may humbly follow You, whatever it takes. I’m Yours. Amen!

I watch from time to time a very interesting man on the Fox News Channel whose name is Bill O’Reilly. He has written several books, among which are, Killing Lincoln and Killing Kennedy, detailing the historical events leading up to their assassinations. Recently he announced that he published, Killing Jesus. This got my attention. I am currently reading the accounts of Jesus’ death from the four Gospels each day. I felt compelled to pray for Bill. He’s touching the very heart of God in this new book. He’s also touching God’s ancient people, the Jews.

The Walk of Trust
Pete Briscoe