The Sword is the Word 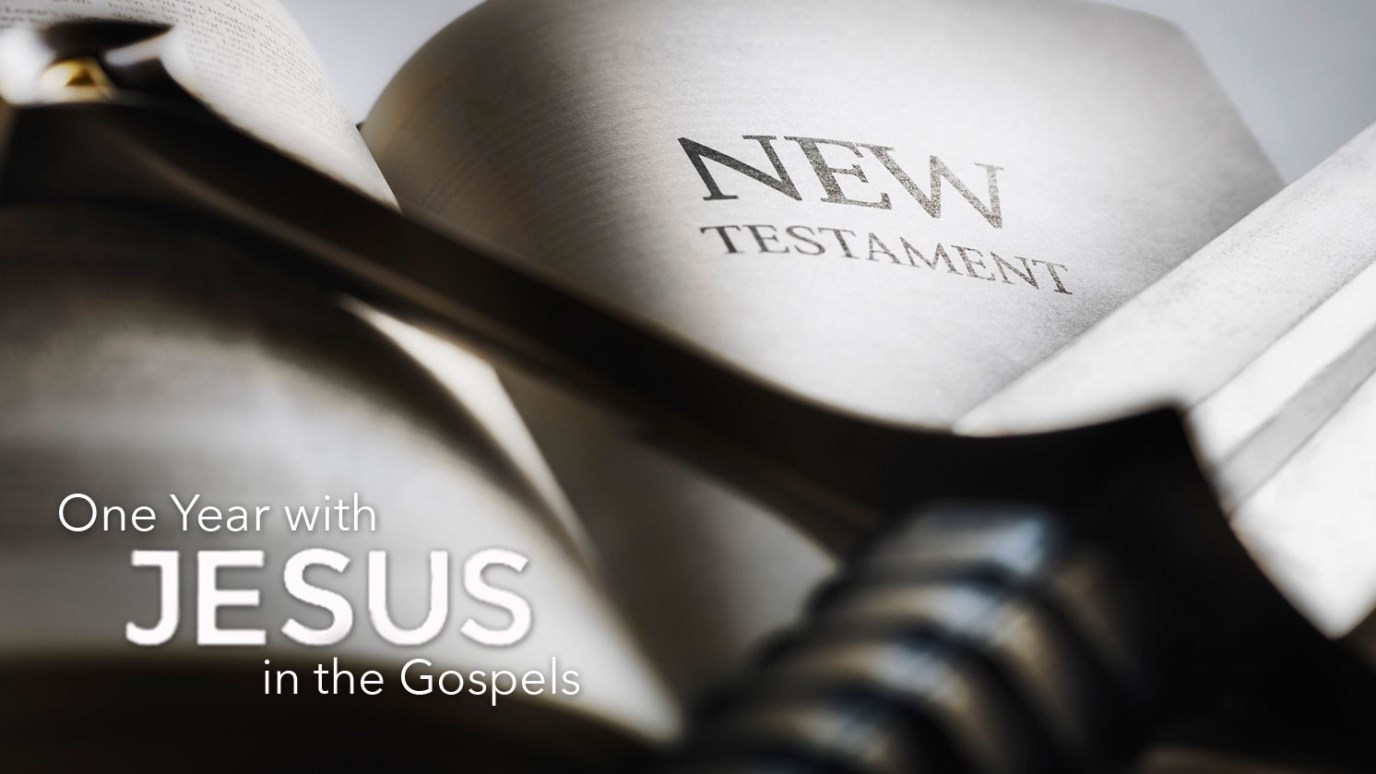 Every Christian is at war. There is a perpetual struggle against Satan and his kingdom from which there are no "leaves" or "discharges."

John 18:36 "Jesus answered, My kingdom is not of this world: if my kingdom were of this world, then would my servants fight, that I should not be delivered to the Jews: but now is my kingdom not from hence."

Christ's kingdom is spiritual, in the hearts of men -- not physical; therefore, our fight as Christians must not be with carnal weapons but with spiritual weapons (2 Corinthians 10:3-5). Spiritual forces cannot be defeated with human weapons.

We often think that anger will put a person in his place. But "the wrath of man does not work the righteousness of God" (James 1:20). Anger displayed against people puts us right into the hand of the devil. The way to overcome the spiritual powers that come against us through people is to turn the other cheek (Matthew 5:39). That makes the demons flee in terror.

One of the main weapons the Apostle Paul speaks of is the Gospel, which is the Sword of the Spirit, (the Word of God). It's the Word backed by God's Spirit that can pull down and crush the strongholds of Satan.

Every Christian is at war. There is a perpetual struggle against Satan and his kingdom from which there are no "leaves" or "discharges." Our enemy goes about as a roaring lion, seeking whom he may devour (1 Peter 5:8). Those who resist the devil will see him flee (James 4:7). The only ones whom he devours are those who don't actively fight against him.

Prophesy to Build Up the Body
Andrew Wommack