The Sword and the Keys 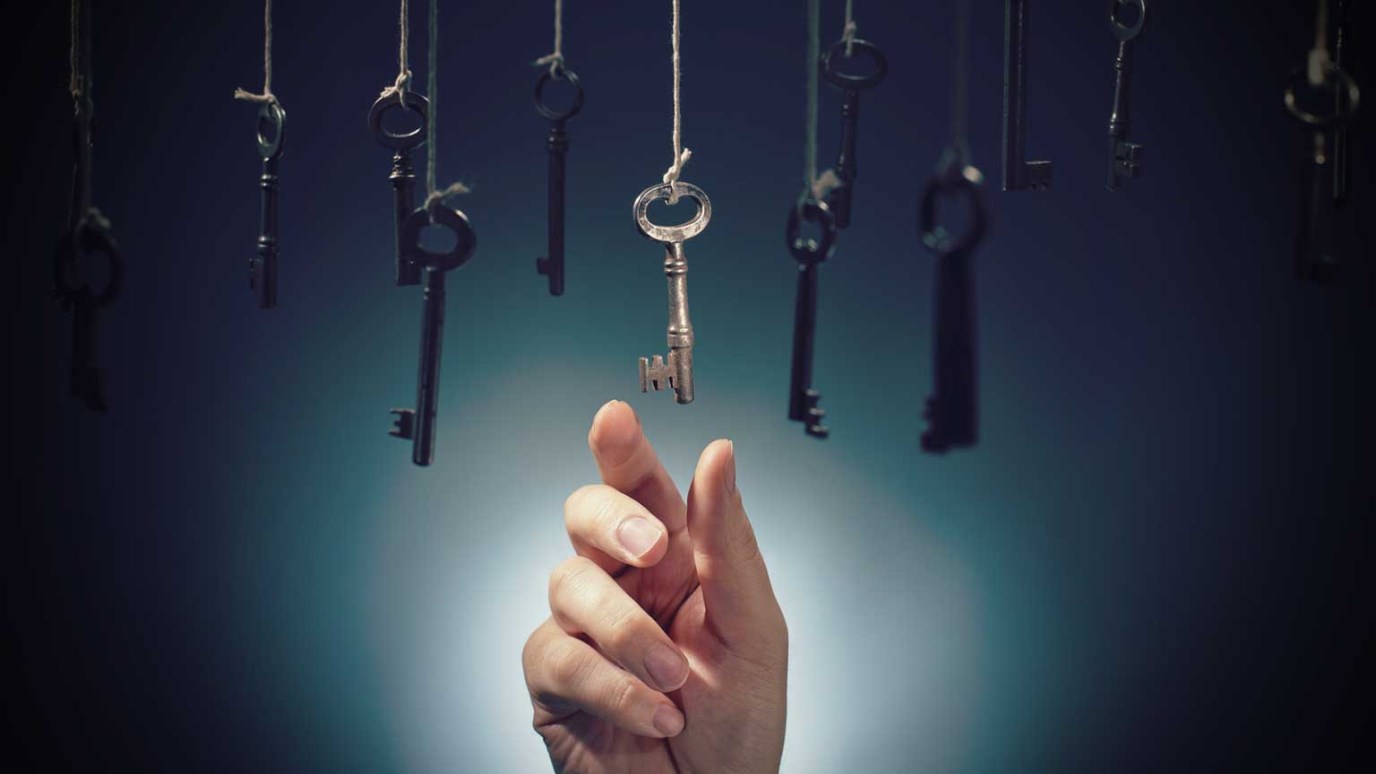 We would probably resolve many of the controversies surrounding the state’s relation to the church if both church and state remembered their distinctive functions according to God’s Word. The Lord gives the church and the state specific roles, and trouble arises when the church tries to do the work of the state or the state assumes the church’s authority.

We find in today’s passage the primary vocation to which the Lord has called the state. Human government, Paul tells us, “does not bear the sword in vain.” In other words, the state is given the right to use force for a specific end — to inflict God’s wrath upon wrongdoers (v. 4). Basically, the ruling authorities are to use the sword to promote righteousness and punish evil. They may wage defensive wars to protect their citizens and establish a police force to keep people safe from harm. This right to use the sword does not belong to the church. The covenant community, therefore, has ceased following its Lord if it embraces force as a means to evangelize. Note too that the state is never given the right to use force to promote unrighteousness.

On the other hand, the apostles and their successors, the leaders of the church, hold the power of the keys (Matt. 16:13–20; 18:15–20). The church conducts the ministry of Word and sacrament, disciplining its members when their conduct casts doubt on their profession of faith. Government errs when it interferes with the work of the church, and the church errs when it looks to the state to settle its disputes. The apostles would be appalled to see denominational authorities in our day, while professing love for Christ, sue congregations who wish to leave the denomination and take their property with them (1 Cor. 6:1–8).

When the church and state meddle in each other’s affairs, they usurp the authority God has delegated to each body. The church must be allowed the freedom to conduct its ministry in peace and speak prophetically to the government. The state must be able to punish evil and preserve the liberty of its citizens with respect to the practice of their faith. Disaster usually follows when these principles are not held dear in a given culture.

Chapter 23 of the Westminster Confession of Faith is an excellent summary of the biblical teaching on the relationship between the church and the state. According to the confession, Christians may lawfully engage the government and serve in its various offices. Yet we must do such things with wisdom lest we come to expect the state to manifest God’s kingdom. The sword cannot call lost sinners to God, only the Gospel can.

Mystery Solved: Life Is All About Jesus
Brandon A. Cox