The Sweet Sound of Forgiveness 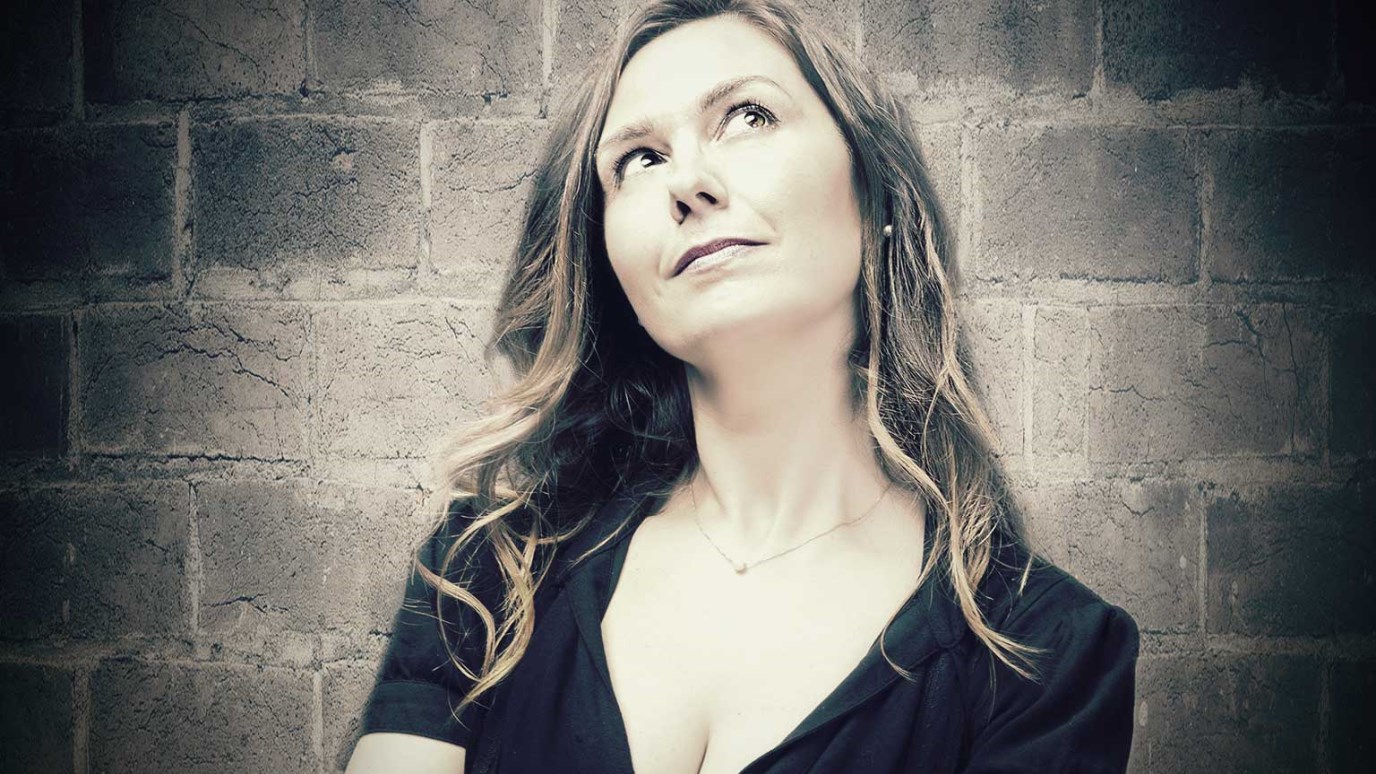 Could there be a sweeter word in any language than "forgiveness," especially when it sounds in a guilty sinner's ear like the silver notes of jubilee to the captive Israelite?

Ephesians 1:7  The forgiveness of sins, according to the riches of his grace.

Could there be a sweeter word in any language than that word "forgiveness," when it sounds in a guilty sinner's ear, like the silver notes of jubilee to the captive Israelite? Blessed, forever blessed be that dear star of pardon which shines into the condemned cell, and gives the perishing a gleam of hope amid the midnight of despair! Can it be possible that sin, such sin as mine, can be forgiven, forgiven altogether, and forever? Hell is my portion as a sinner--there is no possibility of my escaping from it while sin remains upon me--can the load of guilt be uplifted, the crimson stain removed? Can the adamantine stones of my prison-house ever be loosed from their mortices, or the doors be lifted from their hinges? Jesus tells me that I may yet be clear. Forever blessed be the revelation of atoning love which not only tells me that pardon is possible, but that it is secured to all who rest in Jesus. I have believed in the appointed propitiation, even Jesus crucified, and therefore my sins are at this moment, and forever, forgiven by virtue of his substitutionary pains and death. What joy is this! What bliss to be a perfectly pardoned soul! My soul dedicates all her powers to him who of his own unpurchased love became my surety, and wrought out for me redemption through his blood. What riches of grace does free forgiveness exhibit! To forgive at all, to forgive fully, to forgive freely, to forgive forever! Here is a constellation of wonders; and when I think of how great my sins were, how dear were the precious drops which cleansed me from them, and how gracious was the method by which pardon was sealed home to me, I am in a maze of wondering worshipping affection. I bow before the throne which absolves me, I clasp the cross which delivers me, I serve henceforth all my days the Incarnate God, through whom I am this night a pardoned soul.

The Trial of Your Faith
Charles Spurgeon

(Luke 22:14-38) The Last Supper
LUMO
Follow Us
Grow Daily with Unlimited Content
Uninterrupted Ad-Free Experience
Watch a Christian or Family Movie Every Month for Free
Early and Exclusive Access to Christian Resources
Feel the Heart of Worship with Weekly Worship Radio
Become a Member
No Thanks