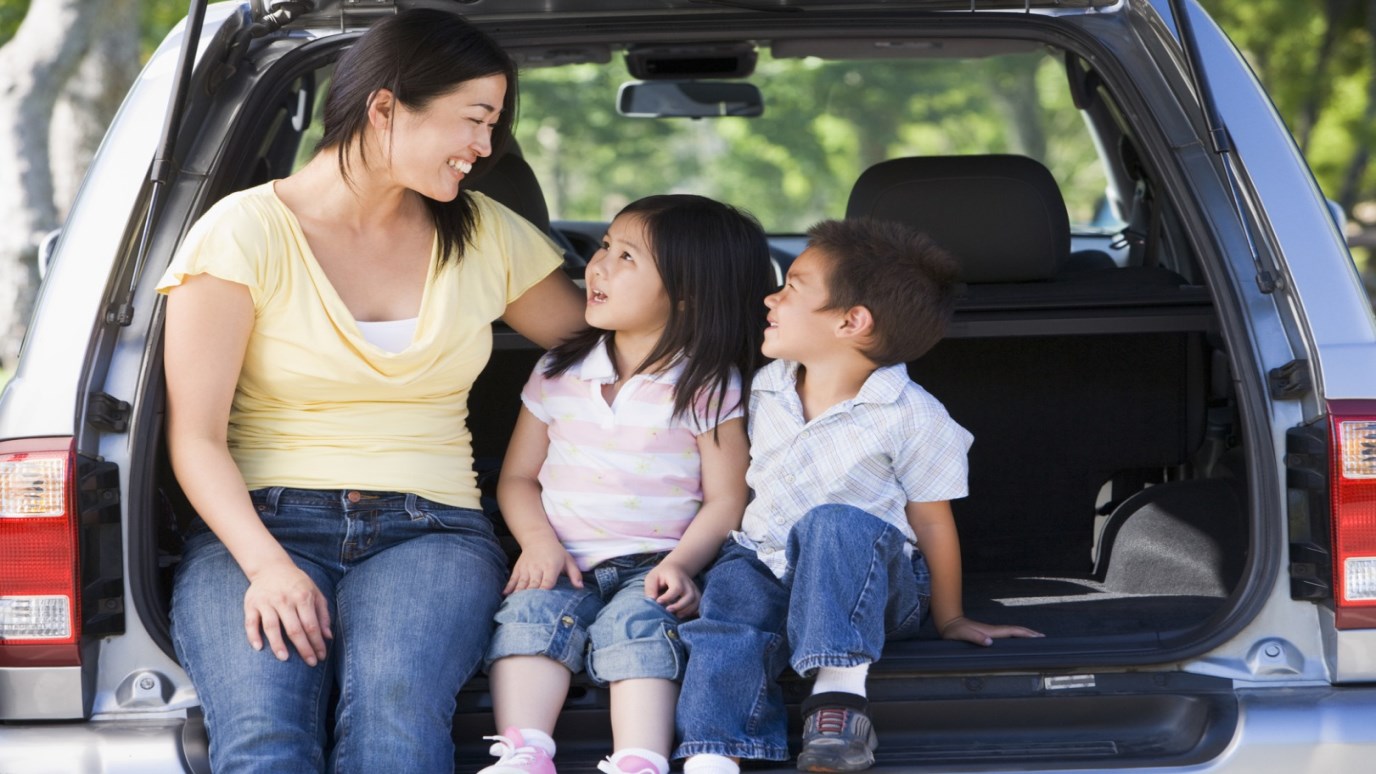 How is parenting similar to the work of the apostle Paul?

“I have suffered the loss of all things, and count them as rubbish, that I may gain Christ.” Philippians 3:8

Slip your foot into this stirrup here I’m making with my hands. I want to shinny you up this wall so you can peek over that prison cell window to the man shackled in the corner. That’s the Apostle Paul. You’d think with such a high ranking title, he’d get better treatment than this.

At least the only person currently slapping him is an occasional jailer trying to make sure he remembers who’s in charge. For years he’s been sucker-punched by all those people who found that the gospel was bad for business–like those idol makers in Ephesus. And he’s sure gotten his share of fistfuls from those hybrid believers who can’t accept the fact that most of the religious regulations God gave Moses were now over-shadowed by the cross.

Fortunately, the true Jesus-followers Paul left in charge of his work get the big picture of what God is up to. Well, actually, that hasn't gone quite the way you would have expected it to go either. Sure, there are some dear friends who have grasped the heart of the gospel. But there are a lot who still struggle with submitting their ego needs and power broker tendencies to the Holy Spirit. Many have used Paul’s struggles against the prevailing religious and political winds as an excuse to leave him at their mercy.

It’s a recipe for bitterness if you’d ask the average person. But it hasn't been for Paul. In fact, he’s turned it into a reason to celebrate the bigger good that’s come out of it. “I want you to know, brethren, that what has happened to me has really served to advance the gospel.” (Philippians 1:12). Paul isn’t struggling with some neurosis that gains joy in getting his ribs kicked in. He’s just as frightened by that prospect as any of us would be. And his intense physical and emotional pain has not been softened just because he’s choosing to put it in a much bigger theological context. But by putting all of his sufferings into the eternal framework of the gospel Paul at least can feel that everything he’s gone through has been worth it.

That’s because the gospel is bigger than life and its impact is greater than time. The chance to spread the profound goodness of Jesus’ eternal life work on the cross trumps its personal cost to Paul. Paul’s work reminds me of someone …

The most effective way to multiply the impact of the gospel on the greater world is to embed it into the heart of a child, over an 18 year time period, within an atmosphere of God’s grace. Grace-based parents have no idea the exponential work they are doing for God’s kingdom by doing the sweat-nasty work of sending a godly person into the future. It helps if you know going in that the forces of evil aren't going to allow you to pull this off without a fight. The daily kickbacks from culture and the frequent push-backs from our children make it easy to wonder if all of the effort is truly worth it. But the spiritual gift we give to the greater work of God in the world consistently dwarfs the personal price tag of that gift.

Parents may not have realized it, but they are church planters—domestic church planters. When we keep this reality in the forefront of our thinking, we too can experience joy in what often seems like a jail. The fact that the most joyful book of the Bible, the book of Philippians, was written by Paul from the dank and dark confines of a prison cell is the reminder we need.

“Therefore, my dear friends, stand firm. Let nothing move you. Always give yourselves fully to the work of the Lord, because you know that your labor in the Lord is not in vain. 1 Corinthians 15:58

Subtle Pride
Dr. Gene A. Getz
Follow Us
Grow Daily with Unlimited Content
Uninterrupted Ad-Free Experience
Watch a Christian or Family Movie Every Month for Free
Early and Exclusive Access to Christian Resources
Feel the Heart of Worship with Weekly Worship Radio
Become a Member
No Thanks