The Surprising Results of Servant Leadership 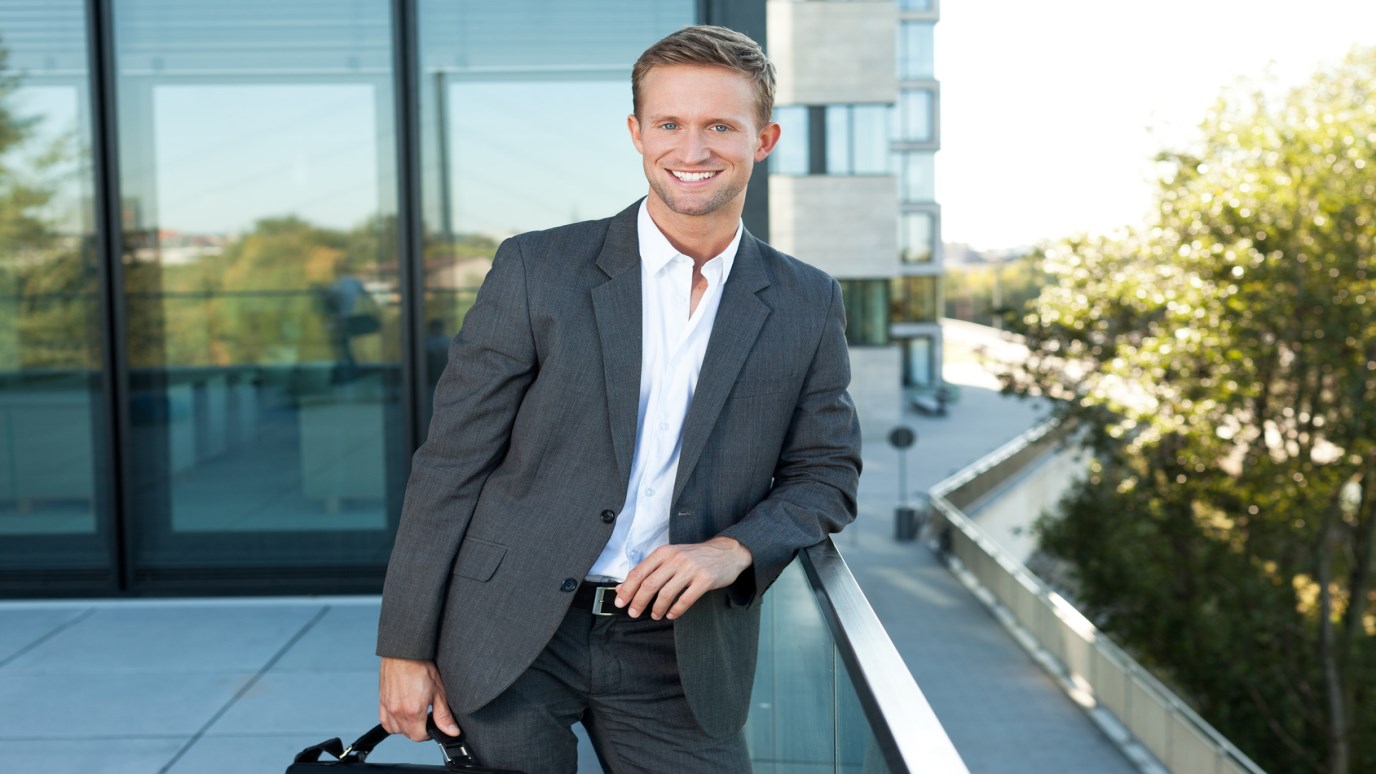 As a POW in Vietnam I was typically the junior ranking and youngest person in my cell block. This meant that I was always a follower and never a formal leader. But in retrospect, I see that I did have influence and one way it came was through being a joyful doer.  The truth is that I felt better when I was involved in the action so I stepped forward to do whatever needed to be done—clean the dirty latrine, sweep the floor, or deliver a very important message under dangerous circumstances. The lesson I learned was that serving and doing all the little things that others might avoid brings respect and ultimately influence. And, this type of servant leadership made an impact after I returned to continue my full-time military career. Even though I was behind my peers after being away, this leadership tactic was a primary factor in making up lost time and being promoted to a senior officer.

I had not thought about this lately until last week while interacting with a group of college students (Air Force ROTC cadets) in San Antonio at the Air Education and Training Command’s 2012 Symposium. The Air Force Association (AFA), cohost for this event, had invited a number of Air Force ROTC Cadets – all college students to assist with security and logistics at the Exposition in the convention center.  Since I was operating out of the AFA booth, my host volunteered these impressive young folks to help in any way I needed.

They were all bright and impressive young folks and it was soon obvious why they were chosen to attend this high-level event as guests of AFA and the Air Force.  The senior-ranking cadet took charge and managed the most important job of door security, insuring a regular rotation of sentries from 6:30 AM until 7:00 PM.  Other cadets helped me with the book signing by carting in books, stuffing bookmarks, collecting money, and scanning credit cards.

Watching them and listening to them carefully for a day and a half, I realized that even in this elite group, some stood out above their peers due to their willingness to get involved and commit totally to the task at hand.  All the students were sharp and helpful, but the ones that I’ll remember best are those who stepped forward first and then remained eagerly engaged until the job was done.  They won my heart and gained my highest respect—and that is powerful influence.

I appreciate the opportunity to be reminded of this lesson—that joyfully serving others is a powerful way to gain influence—even when you are young and have no position or formal power. It’s also a reminder that we are never too old or too important to learn lessons about influence.  After all, influence is what leadership is all about.

Regardless of your age or level of influence, how does this story impact your day-to-day work? With pure motives, what acts of service can you do today that will make far-reaching impact in the future? The only way to find out is to just do it.

Transparency: Why Familiarity Breeds Trust, Not Contempt
Lead Like Jesus
Follow Us
Grow Daily with Unlimited Content
Uninterrupted Ad-Free Experience
Watch a Christian or Family Movie Every Month for Free
Early and Exclusive Access to Christian Resources
Feel the Heart of Worship with Weekly Worship Radio
Become a Member
No Thanks