The Supremacy of Jesus 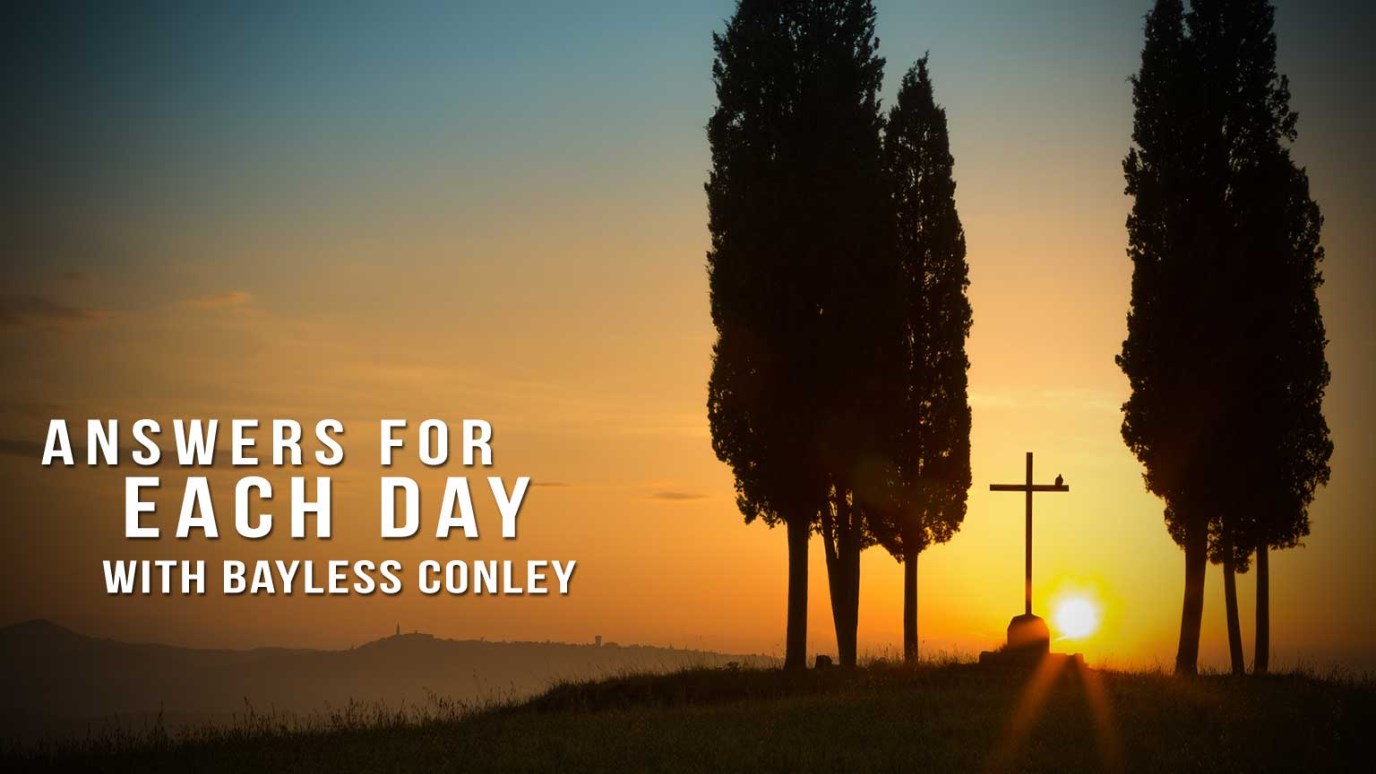 Eight verses in Hebrews 1 tell us that Jesus is supreme, above any angel.

God, who at various times and in various ways spoke in time past to the fathers by the prophets, has in these last days spoken to us by His Son, whom He has appointed heir of all things, through whom also He made the worlds; who being the brightness of His glory and the express image of His person, and upholding all things by the word of His power, when He had by Himself purged our sins, sat down at the right hand of the Majesty on high, having become so much better than the angels, as He has by inheritance obtained a more excellent name than they.  For to which of the angels did He ever say:  “You are My Son, Today I have begotten You”?  And again:  “I will be to Him a Father, And He shall be to Me a Son”?  But when He again brings the firstborn into the world, He says: “Let all the angels of God worship Him.”  And of the angels He says: “Who makes His angels spirits And His ministers a flame of fire.”  But to the Son He says:  “Your throne, O God, is forever and ever; A scepter of righteousness is the scepter of Your kingdom.”

These eight verses tell us that Jesus is supreme, above any angel, because:

That is the supremacy of Jesus!

Six Ways to Be in the Will of God: Week 2
Bayless Conley

How Can I Have Faith in the Storms of Life?
Bayless Conley