The Supernatural Power of Loyalty 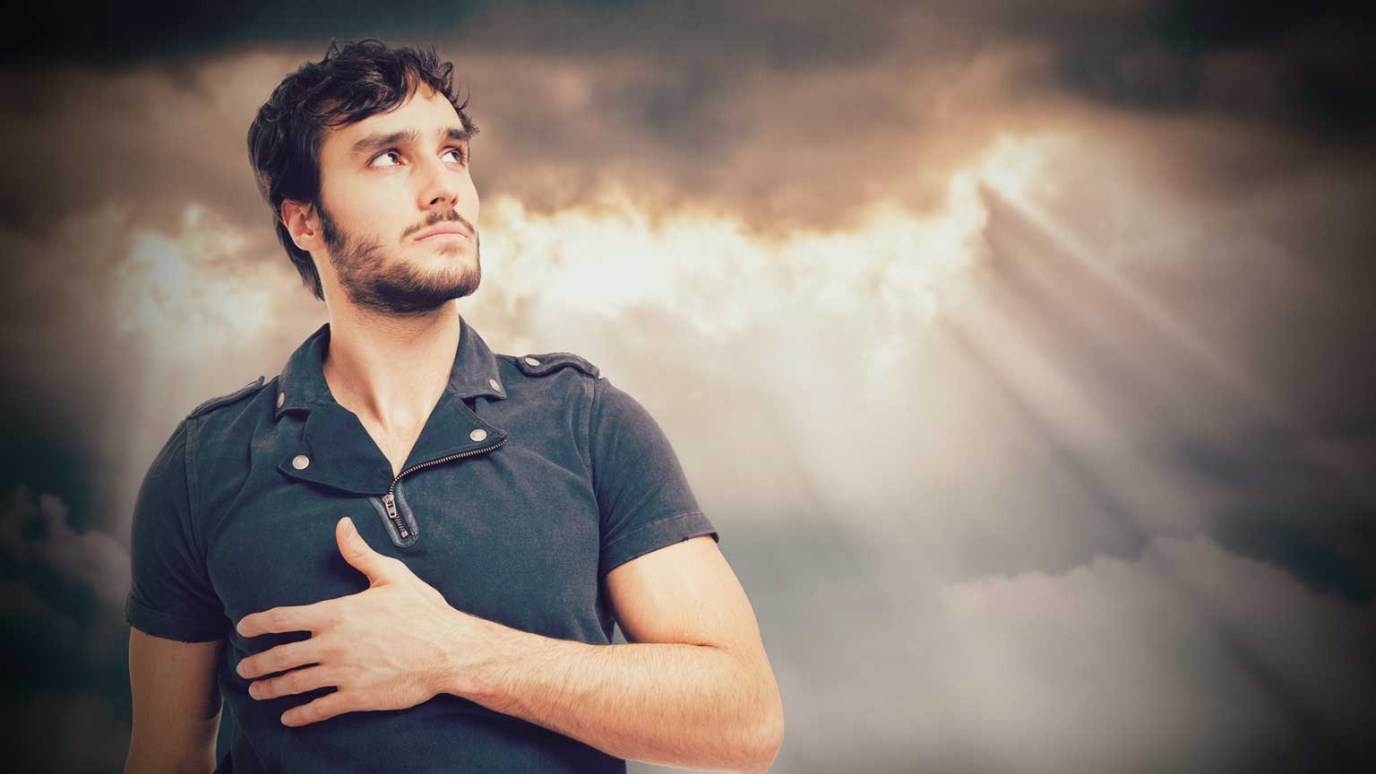 Loyalty is a gemstone virtue whose luster, in a golden setting of faithfulness, brings glory to God and health to all it touches.

The redemptive grace of loyalty is so powerful that it can literally fill any situation with healing and miraculous blessings. Any force that powerful, however, cannot be violated without dire consequences. There are few virtues in the kingdom more honored by God that loyalty. Absalom’s doom was sealed by his disloyalty to David, but David’s loyalty to an unworthy Saul confirmed his destiny for the throne.

In the household of Naaman, a Syrian general, there lived a young Jewish slave girl. She had been captured by a Syrian raiding party. Stolen from her family, alone in a foreign land, she served as a personal slave to Naaman’s wife, hardly a circumstance to inspire loyalty. Even the most outwardly obedient slave might murder his master mentally. Yet this little girl chose to be loyal with her whole heart. Somehow her family in Israel had carved loyalty into her character at a tender age. Now a slave in Syria, her well-shaped character found genuine concern for the one who owned her just as he owned his horse.

When Naaman contracted leprosy, the slave girl told her mistress, “Would that my lord were with the prophet [Elisha] who is in Samaria! He would cure him of his leprosy” (2 Kings 5:3).

Amazing! She sent him who held her captive to her home country, where she surely wanted to be. She sent him to be set free of his disease, though he held her in slavery. She genuinely wanted Naaman to be healed, and he was. The miracle that Naaman received by the ministry of Elisha would have never happened without that slave girl’s unlikely loyalty.

Grateful for miraculous healing, Naaman offered Elisha a large reward which Elisha declined. Elisha’s servant and understudy Gehazi shook his head in amazement. The Syrian had been miraculously healed! “Why shouldn’t Elisha be blessed?” Gehazi reasoned in his heart.

Elisha refused the luxurious gifts of the Syrian but Gehazi would not. He waited until Naaman was out of Elisha’s sight, and then he raced after the foreign general. Elisha had changed his mind, Gehazi explained to the Syrian. Two visiting prophets had arrived, and Elisha would now be happy to accept some gifts after all. Naaman was only too delighted to give.

Elisha, however, discerned the deception and struck the hapless Gehazi with leprosy. In other words, if Gehazi wanted the Syrian’s money, then by all means he should have the Syrian’s disease as well.

The greed of Gehazi is obvious. The issue of disloyal is more easily overlooked.  For personal gain he misrepresented his employer’s motives. Acting out of self-interest, he denied his superior’s mobility, goals, purpose, and will. What an ironic contrast!

A slave girl’s character and loyalty brought a miraculous healing and blessing, while the disloyalty of a prophet in training brought scandal, disease, and death. Loyalty is a gemstone virtue whose luster, in a golden setting of faithfulness, brings glory to God and health to all it touches.

Lessons in Leadership from King Saul
The Encouraging Word