The Supernatural Power of God 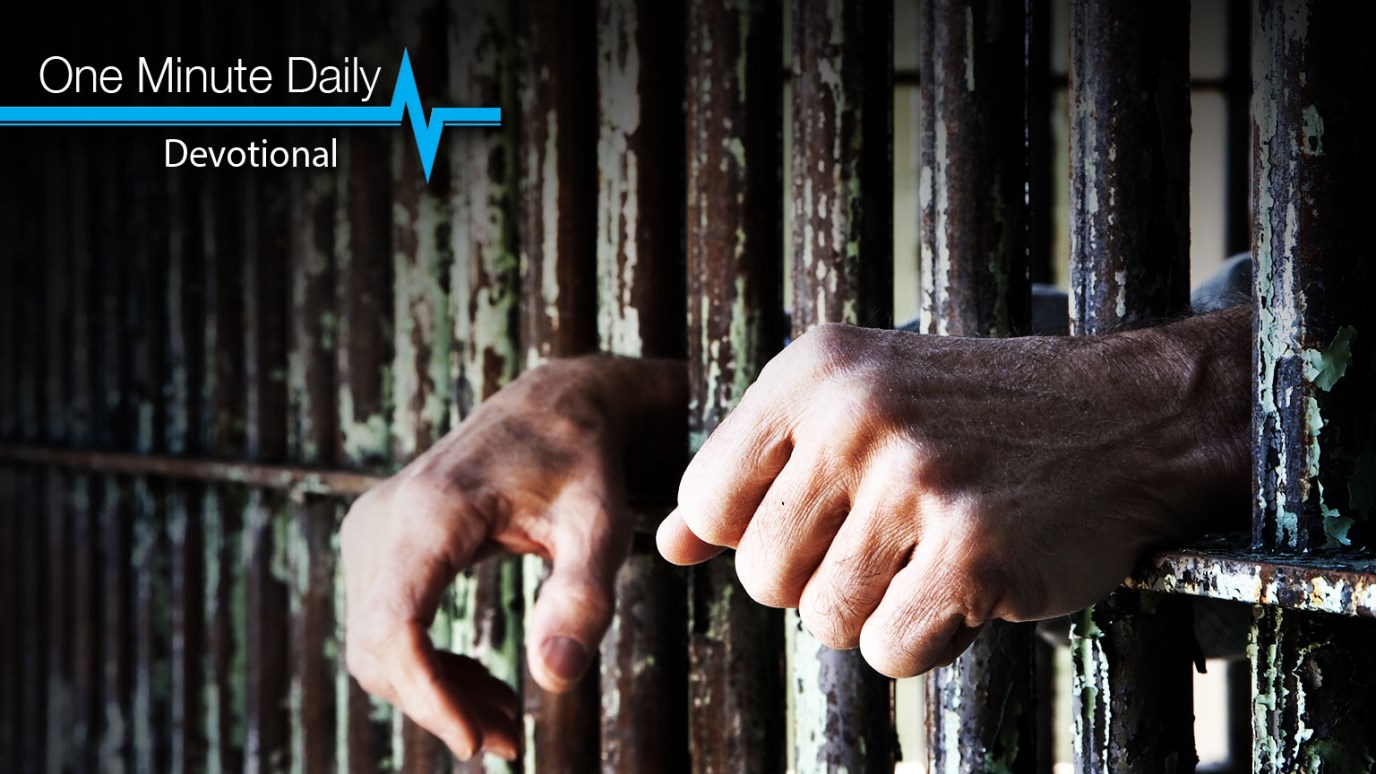 When you are powerless, don’t worry. God’s power will get the job done.

"And [Peter] went out and continued to follow, and he did not know that what was being done by the angel was real, but thought he was seeing a vision." - Acts 12:9

Dayna Curry and Heather Mercer, former aid workers in Afghanistan, have spoken about Qalzai, a man their ministry brought to Christ. As with many Muslims who convert, he was arrested, tossed into a prison cell, beaten daily, and left to await his almost-certain execution.

One night, their new brother in Christ dreamed that a large, strong-looking man surrounded by a glowing light suddenly appeared in his cell. The man led him out of the cell, into the prison courtyard, and out the front gates. When Qalzai awoke, he immediately realized that it had all been just a dream and was understandably depressed. But then, as he sat up, he noticed that his cell door was open. He didn’t see a guard anywhere, so he began to think, Hey, maybe God is up to something here! He walked out of his cell, into the courtyard, and right through the unlocked front gate of the prison. Qalzai had experienced a miracle exactly like the one Peter did two thousand years earlier. They had both witnessed the supernatural power of God.

Miracles didn’t just happen in the Bible; they happen every day in the twenty-first century, but they most often happen when man is powerless. So when you are powerless, don’t worry. God’s power will get the job done.