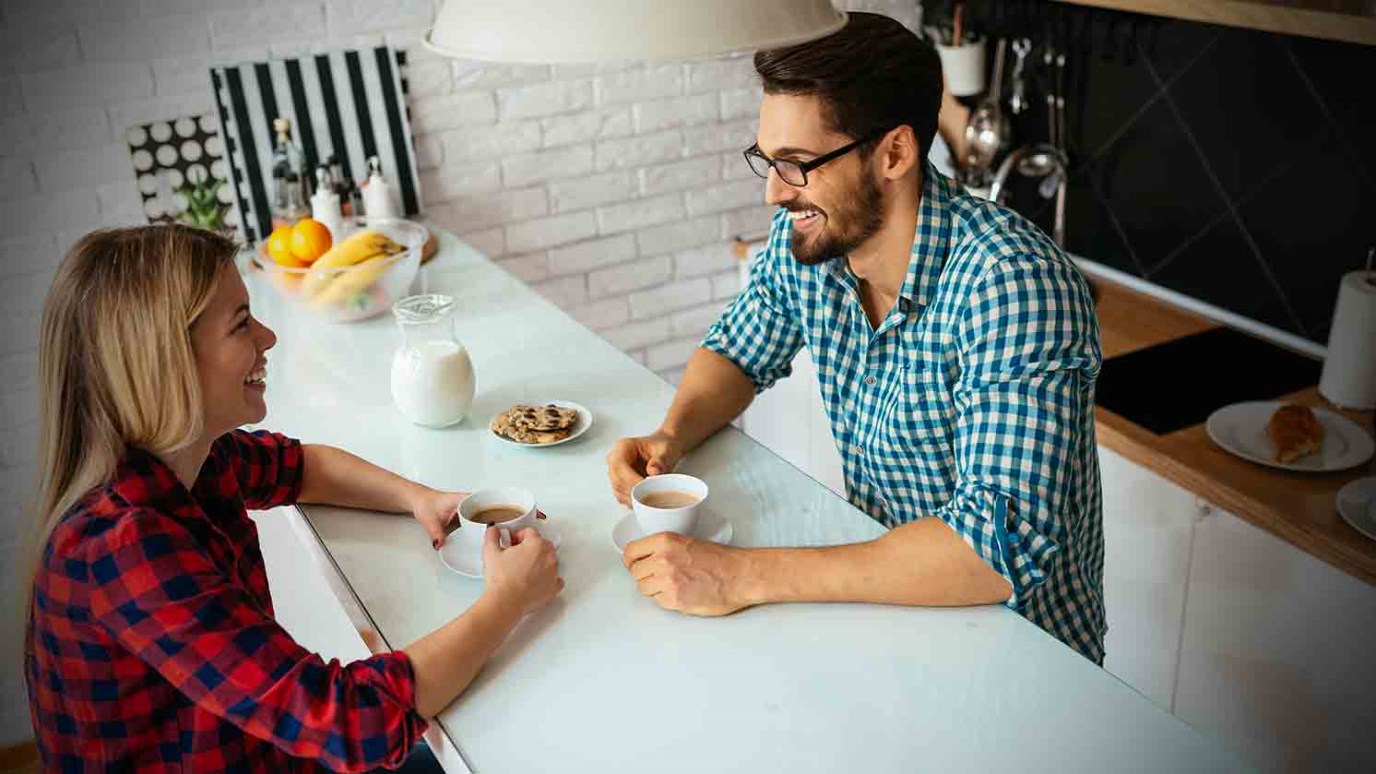 In the end it's not a big deal if my husband does things differently than I would.

On a recent Monday morning, I had turned on the Today Show to catch our local news and weather on the half hour. As I listened from the kitchen I heard one of the hosts introduce an author with new research on wives. The title of her book is The Superior Wife Syndrome. When I heard the intro I grabbed my notepad and sat down to hear about the latest syndrome to afflict our population. I was ready to critique.

But as I listened I found myself agreeing with some of what she said, though I wouldn't go so far as to label it a syndrome. The author, Karen Rubenstein, has discovered that millions of wives think they do everything better than their husbands. They feel they are more responsible, more capable, and in a word, superior. Hmmm, I thought. Sounds a little more like pride to me.

There is truth to this discovery. Beginning in the 1960s, women have been instructed to do it all. We've been told we can work full time and raise kids at the same time, all with great success. Many have gone so far as to say we don't need men.

This temptation to exalt ourselves over our men is as old as the earth. I find myself dealing with this attitude more than I'd care to admit. I load the dishwasher more efficiently than him, I fold the clothes better than him, and I pack the car much more neatly than his haphazard preference of just throwing it all in and slamming the door to keep it from falling out.

And when I focus on how much better I am in certain tasks and responsibilities I can quickly move to feeling superior. In addition I'm learning this is much more of a temptation in the empty nest. When we had kids my corrective measures were directed at them and less at my husband. Now he is the sole focus of my rehabilitation and retraining efforts. Poor man.

Rubenstein gave three tips for this syndrome which are not new, but they are good to remember because they are timeless. First, ask for help. He can't read your mind. Second, educate him with logic, not emotional outbursts. And third, be willing to settle for less.

I would add a fourth tip: Let him be who he is, as my husband would say.

And he is so right, because there is more than one way to do a task. My way isn't always right and his isn't always wrong. Most of our conflicts aren't about right and wrong anyway, but about personal preferences for how something is accomplished. In the end it's not a big deal anyway. Certainly not worth the damage to your marriage and to your man that an attitude of superiority will cause.

War and Peace
Dr. Ed Young
Have you ever asked, "Why, God?"
Emily Manke
Follow Us
Grow Daily with Unlimited Content
Uninterrupted Ad-Free Experience
Watch a Christian or Family Movie Every Month for Free
Early and Exclusive Access to Christian Resources
Feel the Heart of Worship with Weekly Worship Radio
Become a Member
No Thanks