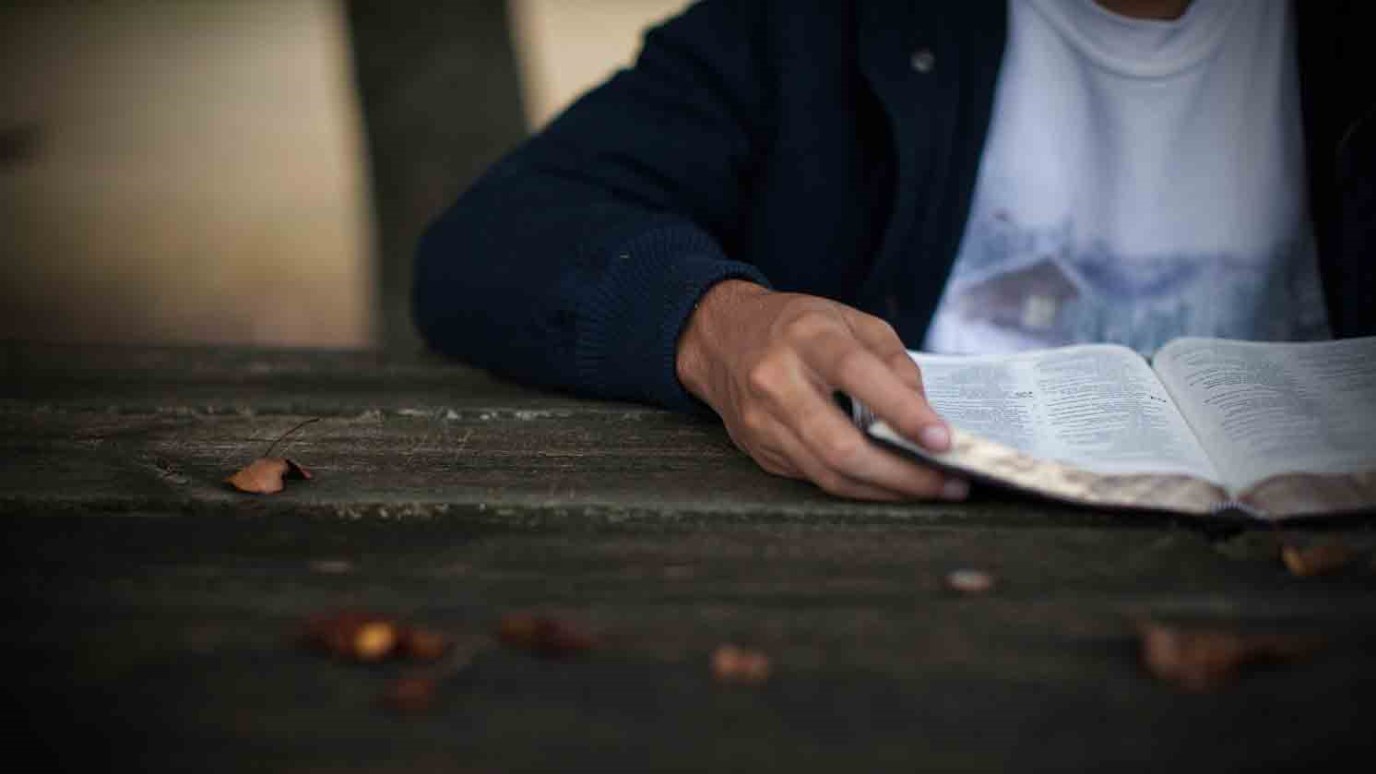 For many people, Elijah represents what they think they want in a Messiah. Philip Yancey explains why Jesus simply doesn't fit the Elijah mold.

I once attended a Seder meal. Noting an empty chair and extra place setting, I asked, “Are we expecting another guest?”

“No. By tradition we set a place for Elijah,” came the reply. “And we leave the door ajar in hopes that he will show up.”

For the Jews, Elijah represents a longing for a type of Messiah they never got. For many Christians, too, Elijah represents what we think we want in a Messiah. Who among us does not harbor a secret desire for God to act now as in Elijah’s day?

On a visit to Beirut, Lebanon, I noticed shrines to Elijah in most Christian neighborhoods. You see statues of the prophet wielding a sword at intersections and on street corners. Pilgrims bring flowers, and kiss the statues. To the beleaguered Christian minorities in the Middle East, Elijah represents hope for a comeback. After all, he slew 850 false prophets (at a site just down the highway). They acknowledge Jesus as the central figure of faith, but who wants a peace-loving martyr as a militia mascot?

Jesus’ contemporaries wondered for a time if he might be Elijah reincarnate, but he soon disabused them of that notion. Jesus simply did not fit the Elijah mold:

I know why Jews as well as the Christians in Beirut value Elijah. He stands for what I want in a prophet, what I want in a God: someone to solve my problems, protect me, give me absolute proof and offer an escape route around life’s messiest problems.

Yet, on further reflection, from Elijah I also learn why God does not always act as we may want.

In the first place, Elijah’s style did not achieve the desired results. Despite all the fireworks, his ministry accomplished little. Even the Mt. Carmel scene made barely a dent in the nation’s faith. The Bible shows repeatedly that spectacular miracles have minimal long-term effect on faith. Elijah himself, who had just stood down 850 priests and an angry king, fled like a scared dog from the threats of Queen Jezebel. The God we think we want does not always produce the results we think we’ll get.

In a tender scene following Elijah’s flight from Jezebel, God revealed a different style. At Elijah’s lowest point, God visited him—pointedly, not in a powerful wind, earthquake or fire, rather in a gentle whisper. Instead of overwhelming Elijah with supernatural power, God found a way to descend, and to restore the prophet’s confidence from the inside out. (I think of a similar scene centuries later when Jesus tenderly led Peter back from despair toward faith.)

In some ways faith in a superhero like Elijah is easier to understand than faith in Jesus. Jesus gave tough invitations: Take up a yoke of work, a towel of service. “But I, when I am lifted up from the earth, will draw all men to myself,” he said, mindful of his impending crucifixion. He invited followers to take up a cross, not a lightning bolt—and if this world is to be won for him, it will probably be won by a gentle voice and self-sacrificing love, not by loud shouts and spectacle.

Even when Jesus conquered death he downplayed spectacle, appearing only to small groups of followers who already believed in him. The very first reports that Easter morning came from a few scared women, who, Luke admits, failed to impress the apostles “because theirs words seemed to them like nonsense.” Truth won out, however, and two millennia later, the news beyond belief is still spreading. By Jesus’ style, not Elijah’s.

What About Those Who Have Never Heard the Gospel?
Ronnie Floyd

In the Presence of the Almighty
National Community Church

Is It Insensitive to Be Happy in a Broken World?
Randy Alcorn

Justification and Sanctification
Dr. Bryan Chapell
Follow Us
Grow Daily with Unlimited Content
Uninterrupted Ad-Free Experience
Watch a Christian or Family Movie Every Month for Free
Early and Exclusive Access to Christian Resources
Feel the Heart of Worship with Weekly Worship Radio
Become a Member
No Thanks