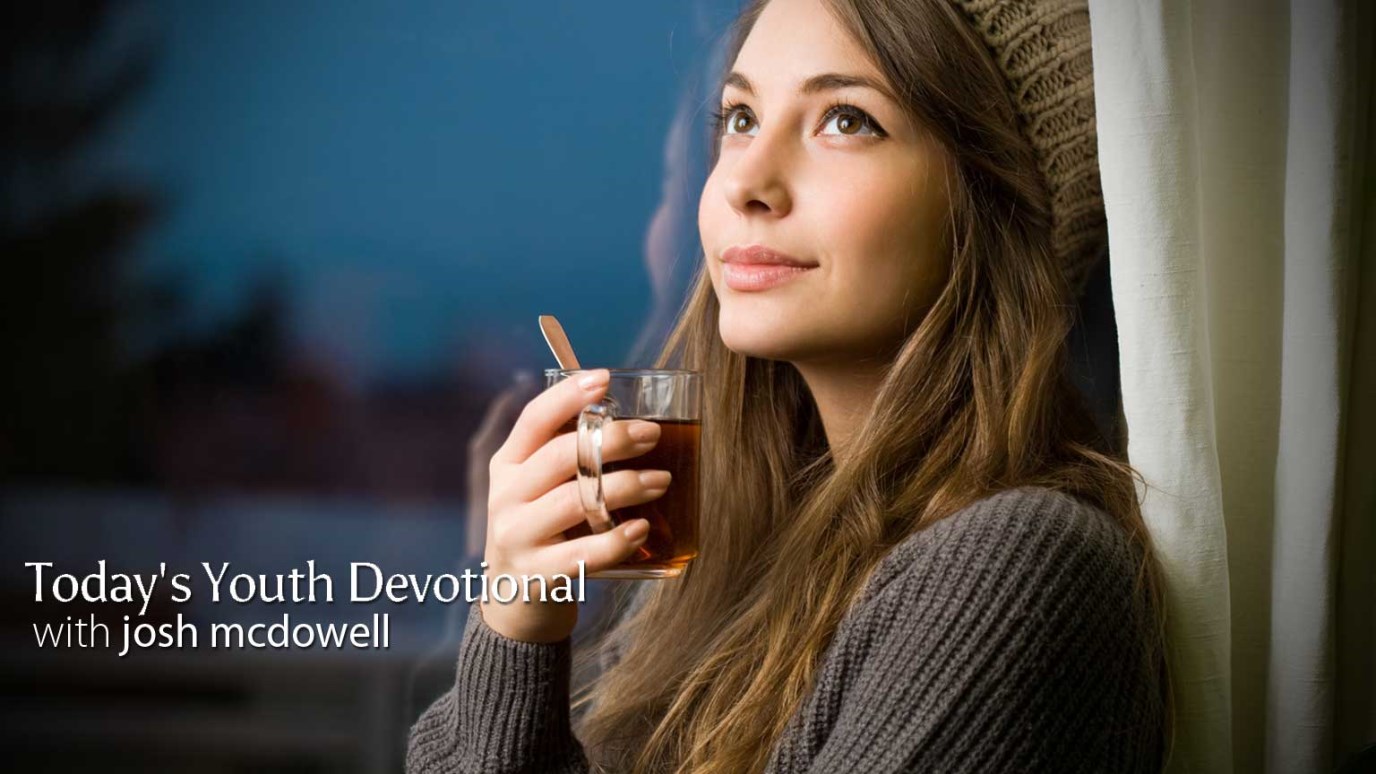 Josh McDowell tells us why Jesus IS the only true super-man.

“What sort of new teaching is this?” they asked excitedly. “It has such authority! Even evil spirits obey his orders!” (Mark 1:27)

Plastic Man is one cool, but almost forgotten comic book superhero from the past. He couldn’t leap tall buildings with a single bound, but he could stretch, twist, and mold his body into any shape, from credit card thin to slide under a locked door to brick wall solid to block a bad guy’s escape. He used his elastic body to rescue good guys and keep the world safe from evildoers.

Your childhood hero might have been Superman, Spiderman, a Pokemon character, or one of those Power Ranger dudes or dudettes. But in reality, there is only one true super-man: Jesus Christ. As God in human flesh, He had a special power that distinguished Him from everyone around him: His authority. Though He looked like an ordinary guy, His authoritative action showed who He actually was... the Son of God.

First, Jesus’ teaching had authority. When He taught, He blew worshipers right out of their pews! Jesus’ teaching was authoritative because He knew God the Father personally. He not only taught what God’s Word said but also what it meant. His authoritative presentation was a change of pace from teachers who merely repeated what other teachers had said.

Can you think of a time when a Bible passage seemed to flash at you like a strobe light? That was Jesus, making His written Word come alive for you, just like He did for those listening in the synagogue. He has the authority to pierce your mind with His Word, teach you what it means, and help you apply it to your life.

Second, Jesus had authority over evil spirits. The synagogue was still buzzing with surprise about His teaching when everyone heard a demon-possessed man’s scream. The weak teaching of the scribes had left him undisturbed, but the authority of the Son of God terrified the evil spirit within him. Jesus showed his authority over the demon world by delivering the man from his demon captor.

You've gotta be glad that Jesus has authority over the spirit world, because God’s archenemy, Satan, still works to suck in and slime people who let him into their lives. God lets Satan exert sizable power in the world, and people who play around with spiritism and satanism are prime candidates for satanic control. But people who submit to Jesus Christ as Savior and Lord are under the authority and protection of the one who has already smashed the devil and his God-opposing kingdom (see 1 John 3:8; 4:4).

REFLECT: Have you thanked Jesus any time in recent memory for exercising his authority on your behalf?

PRAY: Say thanks to Jesus for being stronger than any opposition you face.

Looking for a Pony
Josh McDowell

Guess What I Heard About You
Josh McDowell

A Life Worth Watching
Josh McDowell