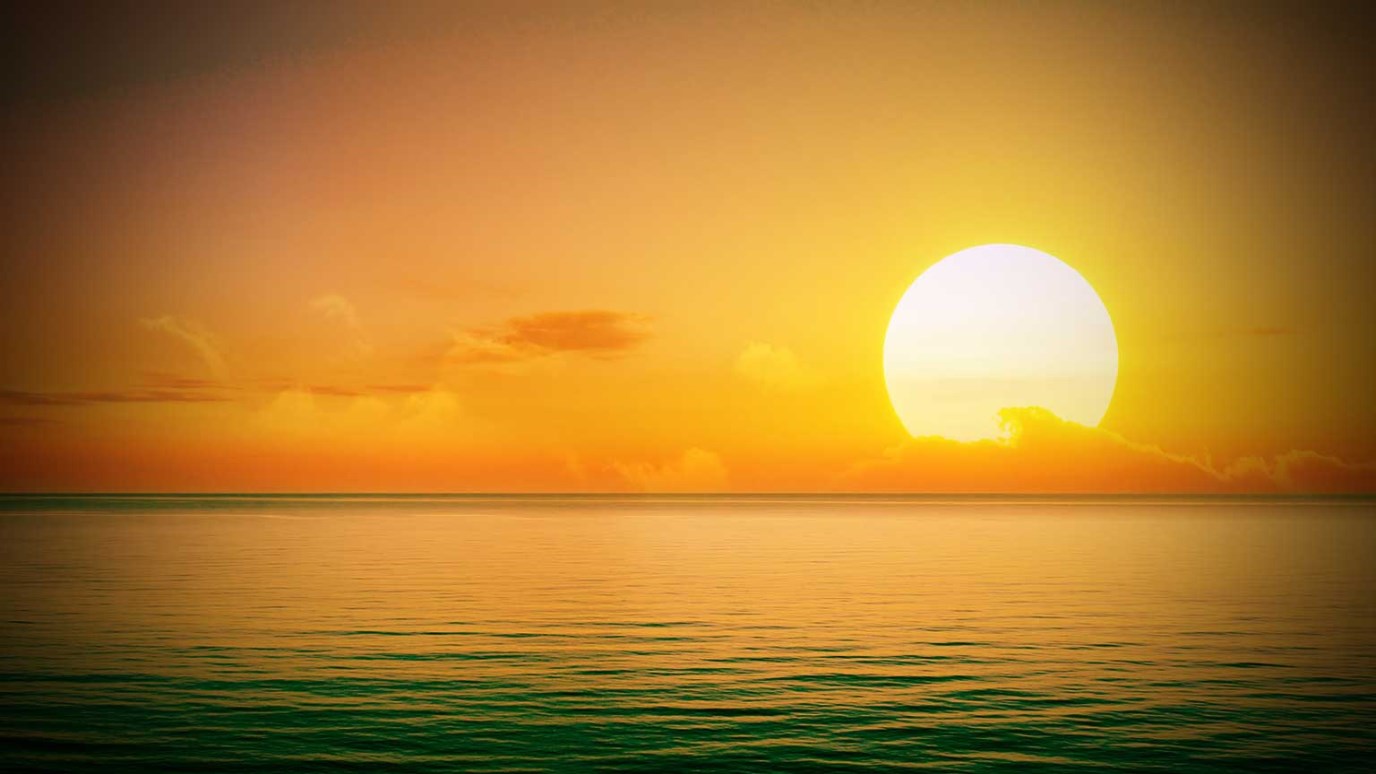 Your God is so powerful that He stopped the sun and the moon!

“For my birthday, I want to go to the playground and then go swimming. Then I want to have an obstacle course and build a fort and have ice cream. Oh, and I want to go bowling and play Legos and football,” the eight-year-old boy declared.

His mom laughed and said, “There are only 24 hours in a day!”

God has given you only 24 hours in each day, and there’s only so much you can do. Only one time in history was there a day with more than 24 hours. The true story is in Joshua chapter 10.

Five Amorite kings had attacked an important city called Gibeon. Joshua, the leader of the Israelite army, had promised to protect the people of Gibeon, so the army marched at night and surprised the Amorites in the morning. But there was so much to do! Each of the five kings had their own army. How would little Israel be able to handle them all?

“Joshua spoke to the Lord while Israel was watching: ‘Sun, stand still over Gibeon, and moon, stand still over the valley of Aijalon!’ The sun stood still, and the moon stopped until a nation got revenge on its enemies. Isn’t it recorded in the Book of Jashar? The sun stopped in the middle of the sky, and for nearly a day the sun was in no hurry to set. Never before or after this day was there anything like it. The Lord did what a man told him to do, because the Lord fought for Israel” (verses 12-14).

Your God is so powerful that he stopped the sun and the moon.

Read Hebrews 4:16 (NIV) out loud. “Let us then approach God’s throne of grace with confidence, so that we may receive mercy and find grace to help us in our time of need.”

How can you follow Joshua’s example and use this passage to be confident when you pray?

What’s So Horrible About Horoscopes?
Kids Corner
Follow Us
Grow Daily with Unlimited Content
Uninterrupted Ad-Free Experience
Watch a Christian or Family Movie Every Month for Free
Early and Exclusive Access to Christian Resources
Feel the Heart of Worship with Weekly Worship Radio
Become a Member
No Thanks