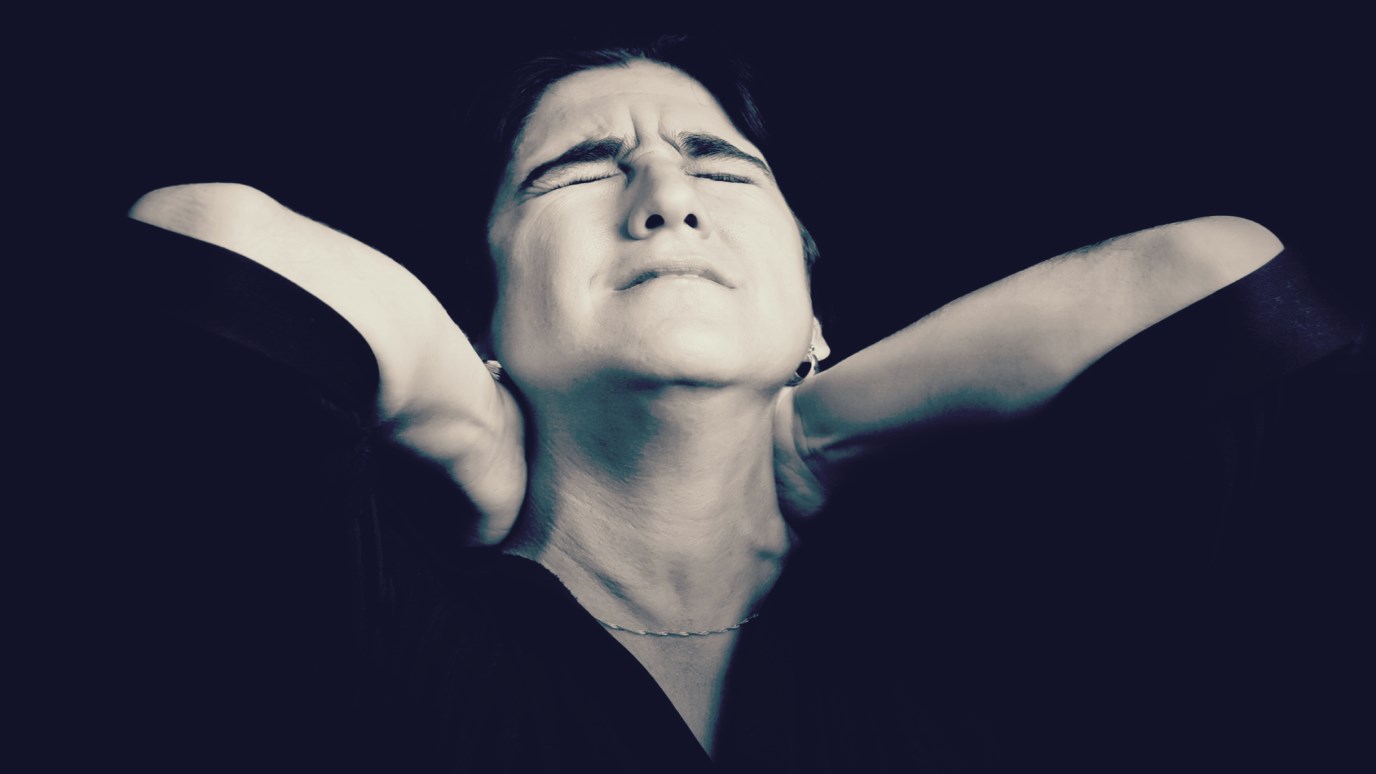 The deeper truth is that He is present in the suffering, and in His sovereignty He is able to make all of it work together for the good of those who love Him.

Storms are a part of life. You needn’t live long to discover that life’s storms can take many forms. Physical pain is a storm. So is mental or emotional distress. And storms hit the houses of good people.

In the movie Shadowlands, Anthony Hopkins portrayed British author C. S. Lewis, whose wife died soon after their mid-life marriage. In one scene from the film, a minister tries to give Lewis a “God-knows-best” kind of pat answer, and Lewis explodes. “No!” he shouts. “This is a mess, that’s all anyone can say. It’s just a mess.”

Christians believe in a loving, personal God who cares about His creation, and the Bible teaches that God is all-powerful and able to do anything. Given those two suppositions, it’s no surprise that non-believers balk when Christians suffer. It doesn’t add up.

Rabbi Harold Kushner concluded in his book When Bad Things Happen to Good People that God cares about our suffering, but is powerless to do anything about it. Eli Wiesel said of the God Kushner described, “If that’s who God is, why doesn’t He resign and let someone more competent take His place?” The answer to this dilemma lies in a thing called free will. God could intervene 100 percent of the time and rescue us from the fallenness of the world and the consequences of our own choices, but to do so would rob us of the free will to love Him.

The deeper truth is that He is present in the suffering, and in His sovereignty He is able to make all of it work together for good to those who love Him. No sorrow leaves us where it found us. It drives us from God, or draws us near to Him... but that choice is ours.

MEMORY VERSE
And the rain descended, and the floods came, and the winds blew, and burst against that house; and it fell...
READ THROUGH THE BIBLE
1 Timothy 6; Psalm 139-140
More Sermon Clips Add To Library Add to My Devotionals Favorite Share Like 95

Modeling the Apostle
Jeff Schreve
Have you ever asked, "Why, God?"
Emily Manke
Follow Us
Grow Daily with Unlimited Content
Uninterrupted Ad-Free Experience
Watch a Christian or Family Movie Every Month for Free
Early and Exclusive Access to Christian Resources
Feel the Heart of Worship with Weekly Worship Radio
Become a Member
No Thanks