The Subtlety of Self-Justification 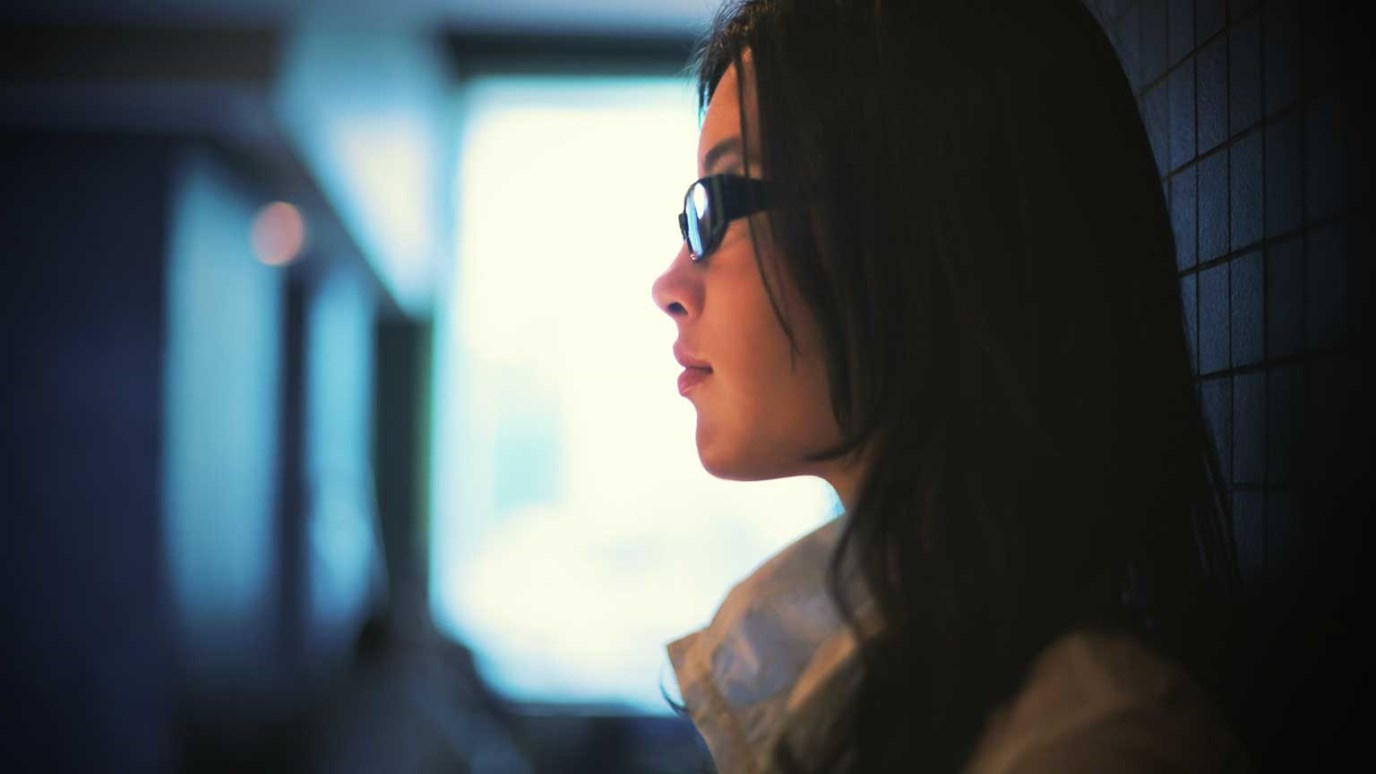 How do you receive correction? When we are blinded by self-justification, we often believe that we are seeing clearly to remove the speck in someone else's eye, when in reality we have a huge plank in ours the entire time.

Many years ago, a close friend challenged me about a particular movie that I liked and had recommended to others. Her words of correction were appropriate and respectful, and she had a position to speak into my life, but I found myself inwardly bristling in self-defense as she spoke. On the outside, I smiled and nodded along as she talked, and even humbly thanked her for sharing her concerns. But on the inside, I was anything but gracious.

"Who does she think she is?" I fumed as I walked away from the conversation. "She has no right to impose her own personal convictions on me! She's just being a self-righteous goodie-goodie!"

The Deception of Self-Justification

Looking back, I'm ashamed to remember the uncharitable thoughts I harbored against my friend. Instead of being humble and open to correction, I immediately attempted to justify my position by lashing out at the person who had spoken truth into my life. After all, if I could discredit the messenger, I wouldn't need to heed the message of conviction she brought. As I drove home, I mentally made a list of all the reasons I shouldn't bother listening to her. By the time I finished my inner diatribe, I had labeled my friend an uptight, holier-than-thou legalist whose narrow-minded opinion should be thrown out with yesterday's garbage.

How convenient! Now that I had settled the fact that my friend's concerns were worthless, I could go along my merry way and not have to change a thing. What a relief.

From that point on, I had no question in my mind that my friend was totally off track in her thinking, and even in her walk with God. I actually began to feel sorry for her, truly believing that she was in bondage to legalism and self-righteousness. Whenever I remembered her gentle correction, I would shake my head sadly and pray for her, asking God to open her eyes to how ridiculous and "extreme" her concerns were. The more I focused on all the things that were wrong with her, the more I could justify the compromise I was allowing into my life.

The Clarity of Conviction

But about a year later, God did a major work in my life, and my entire perspective changed. As the Spirit of God purified my soul and purged my life of sin and compromise, one of the biggest areas He challenged me in was my participation in ungodly movies. I had been allowing dark and worldly messages into my heart and mind under the banner of entertainment.

My friend had been right—the movie she'd challenged me about was not pleasing to God, and it wasn't fitting for a daughter of the King to watch, let alone share with others. Suddenly, I realized that the way I'd painted up my friend was completely wrong. She wasn't a holier-than-thou legalist; she was a loving sister-in-Christ who simply wanted to point me to Jesus. She was a tool that God had wanted to use to bring gentle correction to my soul.

But sadly, I had taken the bait of self-justification, instead. I was so interested in defending my choices and not having to change that I had been lying to myself in order to avoid conviction. Thankfully God got my attention and brought me to a place of true repentance—not only in the area of ungodly movies, but in allowing the sin of self-justification to creep into my heart and mind.

The Blindness of Self-Justification

Self-justification is one of the sneakiest and most subtle forms of deceit the enemy uses in the lives of Christians. When we are not open and eager for the Spirit of God to correct and refine us, we often spend a huge amount of time and mental energy trying to convince ourselves that we are just fine the way we are. Then, when fellow Christians challenge us with truth, it either hurts our pride or touches on an area of compromise in our life that we are unwilling to give up. And the only way to avoid admitting that we are in the wrong is to lash out at that person and try to discredit them.

If the enemy can get us obsessed with the messenger's faults and flaws (whether real or imagined), he can distract us from responding to God's gentle tug of correction upon our soul. When we are blinded by self-justification, we often believe that we are seeing clearly to remove the speck in someone else's eye, when in reality we have a huge plank in ours the entire time (see Matt. 7:5).

The Self-Righteous Miss the Message of Christ

The Pharisees were professional self-justifiers. They were so busy proving to themselves and to everyone else that they were just fine the way they were that they completely missed the message of repentance and freedom Christ came to bring. It was a message that could have set them free. Instead, self-justification blinded their eyes and hardened their hearts, and they remained dead in their sins. Self-justification drove them mad with hatred toward Christ and eventually led to them killing the One who died to save them. As the Pharisees' example proves, self-justification is not something to take lightly because the end result is bondage to sin and blindness to the light.

So how can we avoid letting this insidious sin creep into our lives? The key is remaining open and correctable to God's Spirit at all times. When we truly love our God with all our heart, soul, mind, and strength, and desire Him above all else, then we will actually welcome correction and conviction, because we know that it will bring us closer to Him. On the flip side, when we have idolatry in our lives, we usually spurn correction and conviction because our sin is more important to us than being right with God.

The Gift of the Spirit's Conviction

When you hear a message that brings conviction to your soul—even if it stings a bit—don't immediately try to justify yourself or start criticizing the person who is speaking truth into your life. Rather, come before God with a humble spirit, and ask Him to gently refine you, correct you, and make you more like Him. Be willing to admit you are wrong, repent, and walk the other direction. Remember, God opposes the proud, but gives grace to the humble (see James 4:6).

Being corrected by God's Spirit is actually one of the most amazing gifts that God gives us. He does it because He loves us. Proverbs 3:12 says, "Whom the Lord loves He corrects, just as a father the son in whom he delights."

So instead of balking when conviction comes or lashing out at someone who brings godly correction into your life, I encourage you to humbly receive it and allow it to make you more Christ-like. When you are free from the sin of self-justification, you become a moldable vessel in the faithful Potter's hand, and He is able to make you more and more like Himself. What an amazing privilege!

Is there some correction you need to respond to today? Thank God for His gracious work in your life.

Avoiding the Sin of Slander
Back to the Bible