The Struggle With Envy 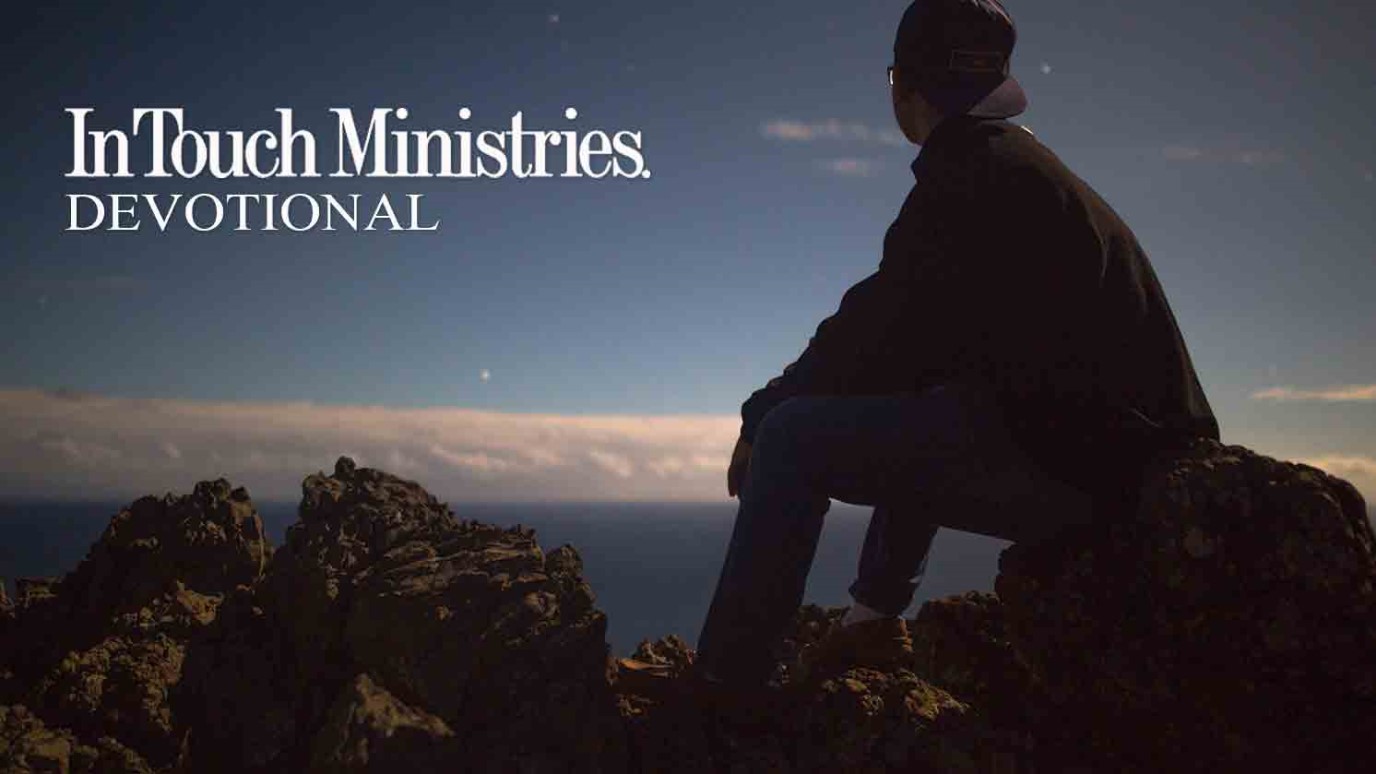 We must search our heart for any sign of envy before it gives way to other sin.

Jealousy is a treacherous emotion. It’s poison to the believer because it opens the heart to a host of other sinful emotions and attitudes. Consequently, envy must be dealt with quickly—before it has the opportunity to take root.

King Saul’s jealousy so warped his thinking that he eventually became an embittered fool and destroyed his relationship with David. The problem began when the people praised David more highly than the king, saying, “Saul has slain his thousands, and David his ten thousands” (1 Samuel 18:7). The king became suspicious and began watching for signs that David might be trying to undermine his royal position. Though Saul never found any actual evidence, his clouded thinking mistook any success in the young soldier’s life as reason for resentment.

Bitterness and fear festered until he was willing to take David’s life just to put his mind at ease. We could never go as far as Saul did, right? Don’t be so sure. Jealousy is a powerful emotion, and one cannot say what he or she might do if given free rein. That’s why it’s important to deal with jealousy as soon as we’re aware of it. First, we each need to examine our heart and determine if there’s anyone who elicits feelings of suspicion, bitterness, hostility, or resentment. Then, we must prayerfully submit those feelings to the heavenly Father.

Jealousy and resentment are poisonous emotions that simply do not fit who we are as children of God. Even a little venom can be dangerous, and harboring such attitudes for any period of time is too long.

What Are You Doing with Your Anger?
Jeff Schreve

The First Sin after Adam and Eve Sinned
Dr. Emerson Eggerichs
Follow Us
Grow Daily with Unlimited Content
Uninterrupted Ad-Free Experience
Watch a Christian or Family Movie Every Month for Free
Early and Exclusive Access to Christian Resources
Feel the Heart of Worship with Weekly Worship Radio
Become a Member
No Thanks