The Struggle Between Sin and Obedience 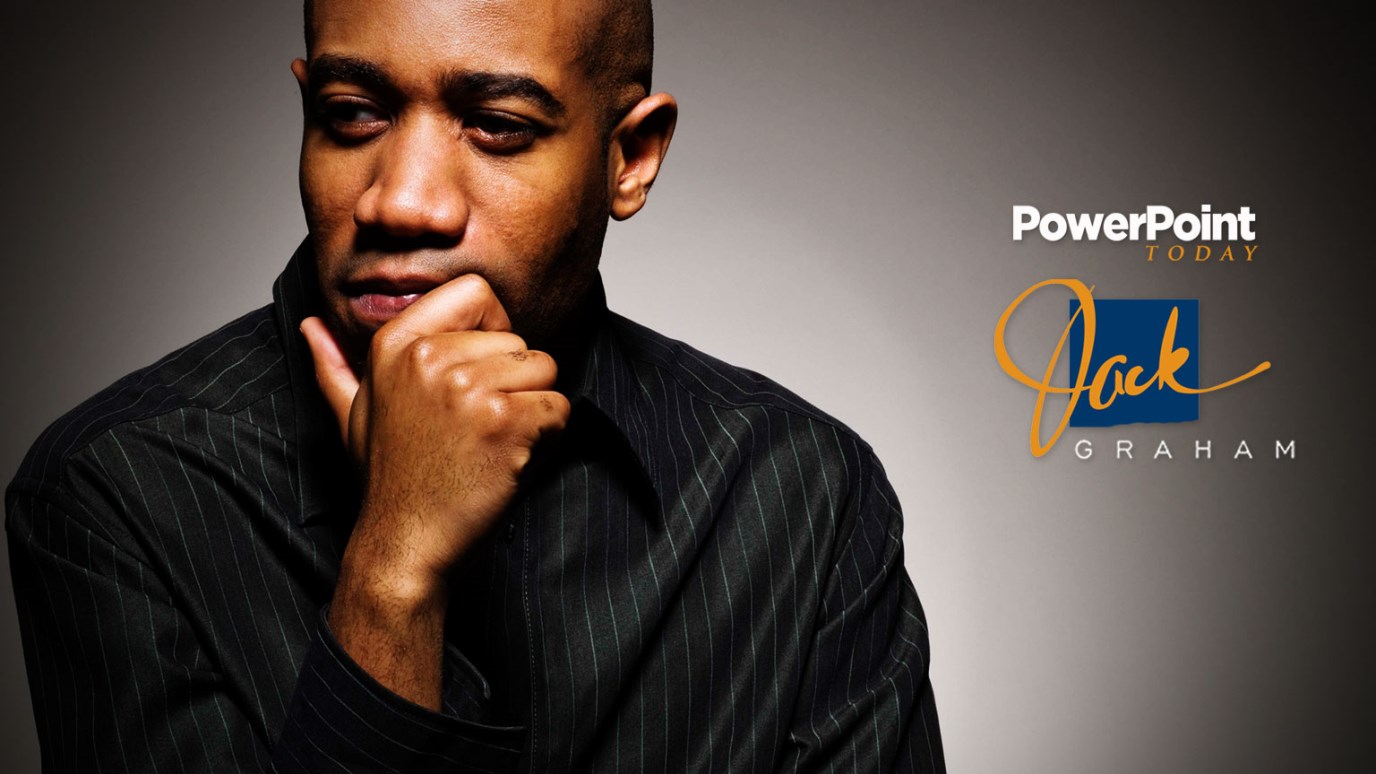 Though we still meet and struggle with sin, rest in the Holy Spirit and through Him, conquer sin!

For I know that nothing good dwells in me, that is, in my flesh. For I have the desire to do what is right, but not the ability to carry it out. For I do not do the good I want, but the evil I do not want is what I keep on doing. Now if I do what I do not want, it is no longer I who do it, but sin that dwells within me (Romans 7:18-20).

Ever person has experienced a decision or a time in their lives when they've just been torn. Both choices have their benefits and their drawbacks, but deep down you always feel there is one that is better than the other.

It has been debated whether in today’s passage the apostle Paul is describing believers or unbelievers torn between obedience and sin. But the most popular, and I think correct, view, is that Paul is in fact talking about believers who are struggling with disobedience.

Now I’m going to be completely honest with you. Sin has its benefits. If you’re in a position where you can lie to get rich, then the sin of lying will reap the benefit of financial gain. Because of that, even believers fall into sin just like Paul is describing here when they make decisions in their flesh.

But don’t ever be under the impression that sin is still your master. The same person who wrote this also wrote, “Are we to continue in sin that grace may abound? By no means! How can we who died to sin still live in it” (Romans 6:1-2)?

Though you will surely struggle with sin, understand that your sin has been nailed to the cross and you can have victory over it by the Spirit of God inside of you!

Though believers will always struggle with sin, you can have victory in those battles through the Spirit of God inside you.

Unleashing God's Power for Breakthrough in Your Life
Chip Ingram