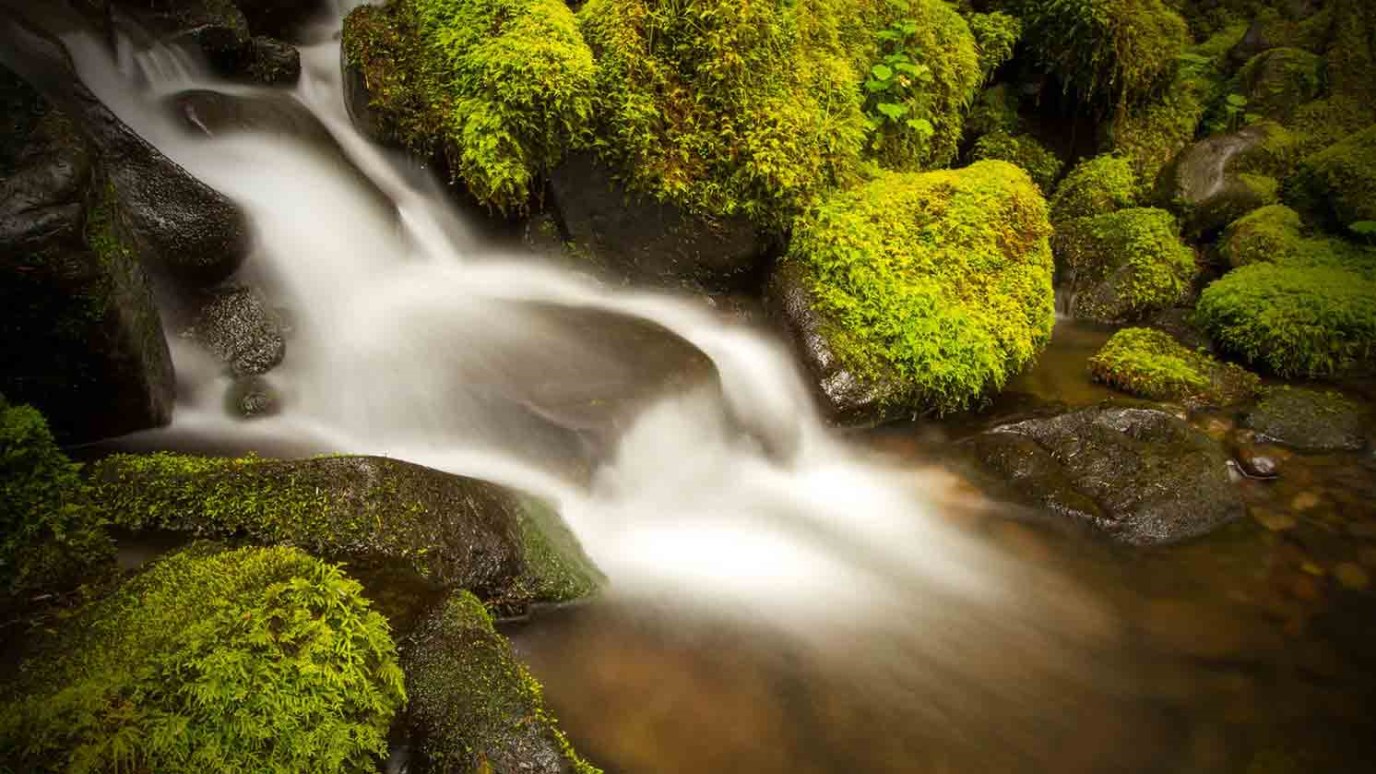 How is human sin like a contaminant in the stream of goodness?

A spring comes forth from the side of a hill -- clear, cold, limpid, and containing a certain metal content from the earth. As the stream flows down through the countryside, it becomes polluted. Each time man builds on its shores, the stream becomes more foul. If it passes through a village or town, it becomes undrinkable; if it passes through a city, it bears the germs of death for anyone who drinks of it.

Yet there are traces of its original state for the chemical analysis still shows the presence of the original values. Even in its depraved state the stream still has its uses - its flow can carry away the sewage that would mean pollution if left in the city, although it becomes more polluted itself in performing this task.

So is the goodness of mankind. Adam came fresh from the hand of God, and there was no sin within him. When he chose to follow his own will instead of remaining in creature submission to the will of God, death entered into the human stream, which, under the analysis of the great chemist is seen in all its component parts in Romans 3:10­-18. This is God's analysis of sin.

Romans 3:14: There is no fear of God before their eyes.

The Cleansing of the Temple
Dr. Donald Barnhouse