The Sting of a Lie 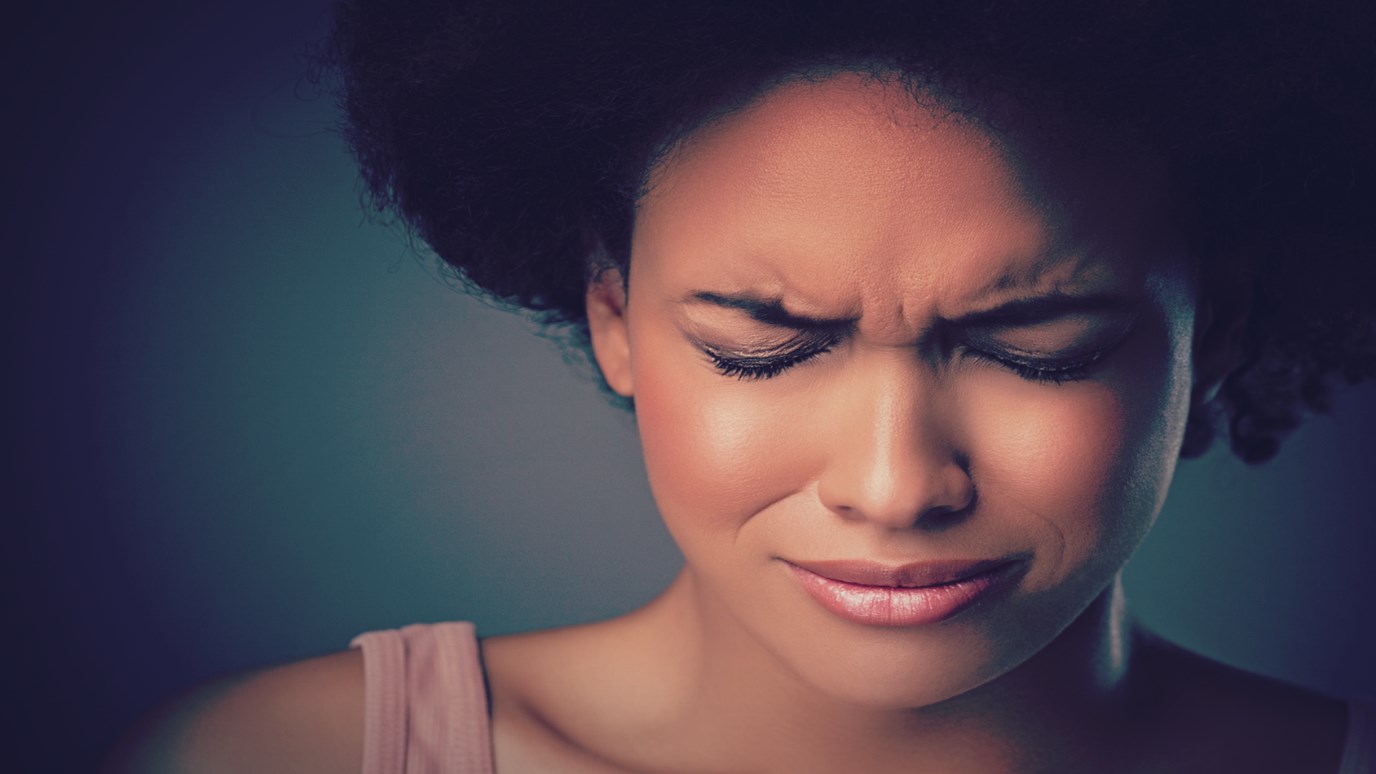 Have you been wrongly accused? Could you surrender your anger and frustration and actually pray for your accuser?

It was a headline sure to catch the eye of a pastor, and it certainly caught mine. It read, “Full of Grace,” and the accompanying story told of a gracious man unjustly accused. His name was Cardinal Joseph Bernardin of Chicago—a Catholic prelate accused of sexual abuse by a former parishioner some twenty years after the alleged incident had taken place. I believe the story first broke on CNN when Steven Cook came forward in a special on sexual abuse by the clergy—particularly in the Roman Catholic Church. Cook was diagnosed with AIDS when he made his accusation, and it quickly became the kind of sensational fodder on which the media feed.

A man eligible to become Pope had “fallen from grace,” the reports said. Only months later did the real truth emerge. Steven Cook “remembered” the abuse after being hypnotized by a new age guru, and somehow through suggestion Bernardin was implicated. Under the pressure of deadlines and the sensationalism of the story, a thorough investigation was not made before the allegations were aired. (Imagine the ratings an accused Cardinal could deliver!) Eventually, Cook retracted his statement, saying he had been mistaken—that Bernardin had never harmed him. But even before he did, this cardinal had begun to pray for his accuser. He admitted that he felt angry. Frustrated. Even helpless. But this did not stop him from lifting Steven Cook up to the throne of grace.

CNN subsequently offered the Cardinal fifteen minutes of airtime to clear his name, but the damage was already done. Cardinal Bernardin, a man whose life was marked by grace and service, would die himself with a lingering shadow on his life and ministry. Have you been wrongly accused? Could you surrender your anger and frustration as this man did and actually pray for your accuser?

Let none of you devise evil in your heart against another, and do not love perjury.

Your "Why?" Questions
Anne Graham Lotz