The Staying Power of Sitting Still 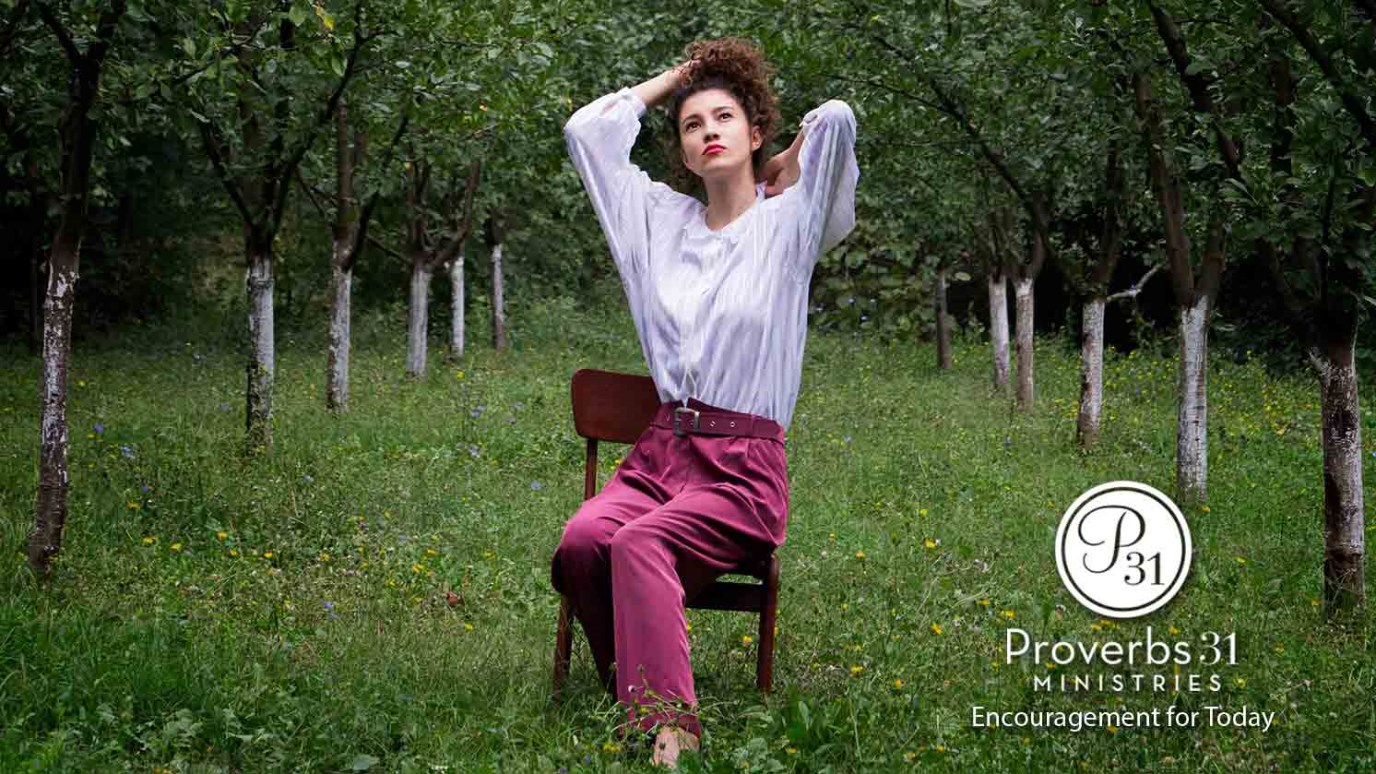 Job’s closest allies were far from perfect. But they did get “being present” right in the beginning: “They sat ... with him for seven days and seven nights.” Making time to make friends is necessary.

“Then they sat on the ground with him for seven days and seven nights. No one said a word to him, because they saw how great his suffering was.” Job 2:13 (NIV)

The text from my sister came one unexpected afternoon: “He said he’s done.”

I didn’t have to ask what she meant — I already knew their marriage was struggling. But I certainly didn’t think it would end so abruptly.

Within a few days, I found an amazing deal to travel over 1,000 miles and be with her as my sweet younger sister processed the aftermath of her husband unexpectedly asking for a divorce.

Not having been in this exact support role before, I sought wisdom on practical things to say and do as I spent the next weekend with her. But eventually, I realized she honestly didn’t need me to say much at all.

I simply needed to show up. My presence alone was the gift she needed most.

I’ve been on both the giving and receiving end of compassionate visitors when the really tough stuff of life hit. And I’m forever grateful for family and dear friends who’ve helped me cope.

Like my amazing friend who showed up with a plethora of encouragement and a pint of ice cream the day my doctor confirmed I’d had a miscarriage. Or when another friend “just dropped by” with fresh banana bread and an offer to pray for us after my mother-in-law passed away from a massive stroke.

We all need companions to support us during challenging times, as there’s staying power in sitting still. And if anyone in Scripture modeled this for us, it’s Job’s friends.

Although we’re told Job was a wealthy farmer and loving family man who experienced tremendous loss, we know little about his friendships. He owned 3,000 camels and 500 donkeys, so I wonder — did he just ride a camel to the Land of Uz Coffee Shop and hang out? Did he join playgroups with other work-from-home dads and young kids? Naturally, no social media existed then — so did they simply gather after worship at the local tabernacle for a picnic?

For all these questions, here’s what we’re essentially told: When the troubles of life went down, Job’s good friends showed up.

“When Job’s three friends, Eliphaz the Temanite, Bildad the Shuhite and Zophar the Naamathite, heard about all the troubles that had come upon him, they set out from their homes and met together by agreement to go and sympathize with him and comfort him. When they saw him from a distance, they could hardly recognize him; they began to weep aloud, and they tore their robes and sprinkled dust on their heads. Then they sat on the ground with him for seven days and seven nights. No one said a word to him, because they saw how great his suffering was” (Job 2:11-13, NIV).

They came. They cried. Then they sat for seven days, and nobody said a word.

Reading this passage still makes me ponder: If my life fell apart in this season, do I have three supportive friends who’d arrive for days? Am I close enough to others to do the same?

I’m no expert in ancient Hebrew culture, but it’s clear they were intentional about creating connections and community in everyday life. Chances are, Job’s friends were neighboring farmers whose lives intersected regularly, and they developed a close friendship through the years.

If you think forging friendships is difficult, you’re not alone. It takes time and intentionality, and it can even be somewhat clunky and messy. Even Job’s friends who started wisely, eventually shared some pretty lousy advice.

I can easily be dissuaded from pursuing friendships by my own thoughts: Do I have to go to that gathering? I’ve already got a million things on my to-do list. Shouldn’t I be more productive somehow? Lord, today I just feel … so … tired.

And sometimes, my insecurities kick into full gear. What if she thinks I’m weird? What if this family turns out to be amazing but eventually they move away? What happens if I put myself out there and then she decides I’m her “frenemy” … and we never talk again?

I try to think of Job’s closest allies. They were far from perfect. But … they did get “being present” right in the beginning: “Then they sat on the ground with him for seven days and seven nights” (Job 2:13a).

Some days, I need to remember that despite its challenges, making time to make friends is necessary. Moreover, it’s part of God’s plan. God designed us as relational beings. Jesus modeled it in the Trinity and here on earth. God wants us to thrive in relationships. May we find the courage to do just that.

Dear Lord, thank You for creating me as a relational being. Give me courage to stay intentional in forging new friendships and cultivating the ones I already have. Help me trust You more than my insecurities. In Jesus’ Name, Amen.

TRUTH FOR TODAY:
Proverbs 18:24, “One who has unreliable friends soon comes to ruin, but there is a friend who sticks closer than a brother.” (NIV)

Proverbs 27:10b, “Better a nearby friend than a distant family.” (MSG)

RELATED RESOURCES:
Ever felt like everyone else’s life seemed packed with blessings, while yours was buried in burdens? You're not the only one. In her new book, Love Life Again, Tracie Miles helps identify the stumbling blocks to joy and offers tools and insights to take back control of your happiness. The Online Bible Study begins September 4. Register today for free!

REFLECT AND RESPOND:
If you’re lonely today, pray and ask God to help bring true friends into your life.

What holds you back from forging new friendships? How has a friend previously stuck by you? Let us know!

Grace Doesn't Have to Be Perfect to Be Good
Lysa TerKeurst