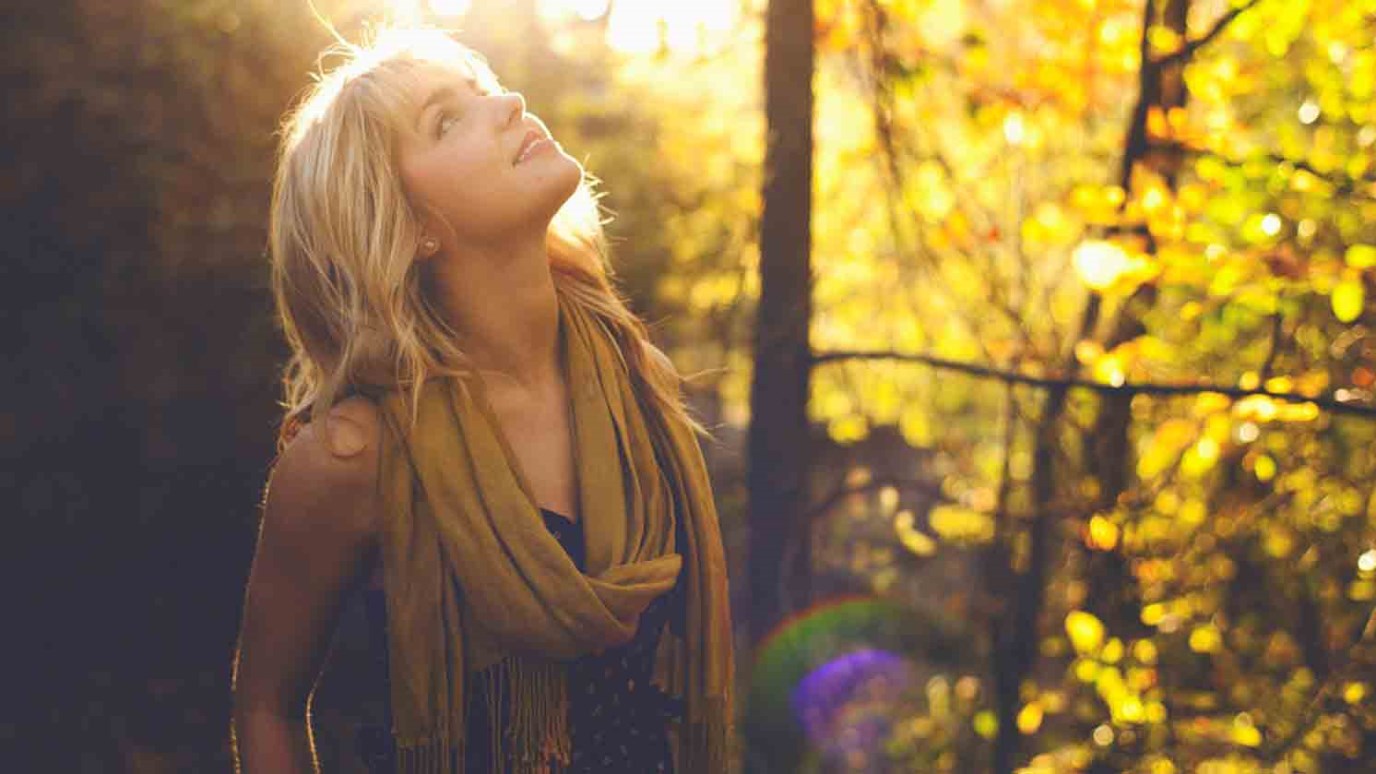 Paul presented God as the starting point of our lives and our doctrine. As he was quoted in Acts 17:28, "in Him we live and move and have our being."

The location of Greenwich, England, is designated as the zero point in longitude — the "prime meridian." Because the international committee chose Greenwich as the starting point, we measure distance by degrees east and west of Greenwich, and we measure time everywhere in the world by "Greenwich Mean Time" or GMT.

In Acts 17, Paul preaches to the philosophers in Athens about what should be the starting point for their world views. The two groups mentioned are the Epicureans and the Stoics. Their philosophies will sound familiar because they still impact the way people think today.

Paul steered them in a new direction by presenting God as the creator of all things (v. 24), the sustainer of all things (v. 25), the ruler (v. 26-27), the father of all (v. 28-29), and the judge: (v. 30-31). It's a masterpiece of communication. Paul begins with God, and works his way down to man, and man's responsibility to God. That's exactly the opposite of the way the Greeks approached the world. They began with man and worked their way up in their experience and their expression to their pantheon of gods.

Like many people today, they were humanists. They believed that "man is the measure of all things." Paul recognized the emptiness in their lives, and he presented God as the starting point. As he says in verse 28, "in Him we live and move and have our being."

Since God is the Creator, the Sustainer, the Ruler, the Father and the Judge — the starting point — how should we respond to Him? We should repent of our sins (v. 30), and we should follow the command in Psalm 50. Since everything is His, "Offer to God thanksgiving, and pay your vows to the Most High. Call upon Me in the day of trouble; I will deliver you, and you shall glorify Me" (v. 14-15).

The Value of Faith in a Faithless World
Pastor Rick Warren