The Stain of Self-Righteousness 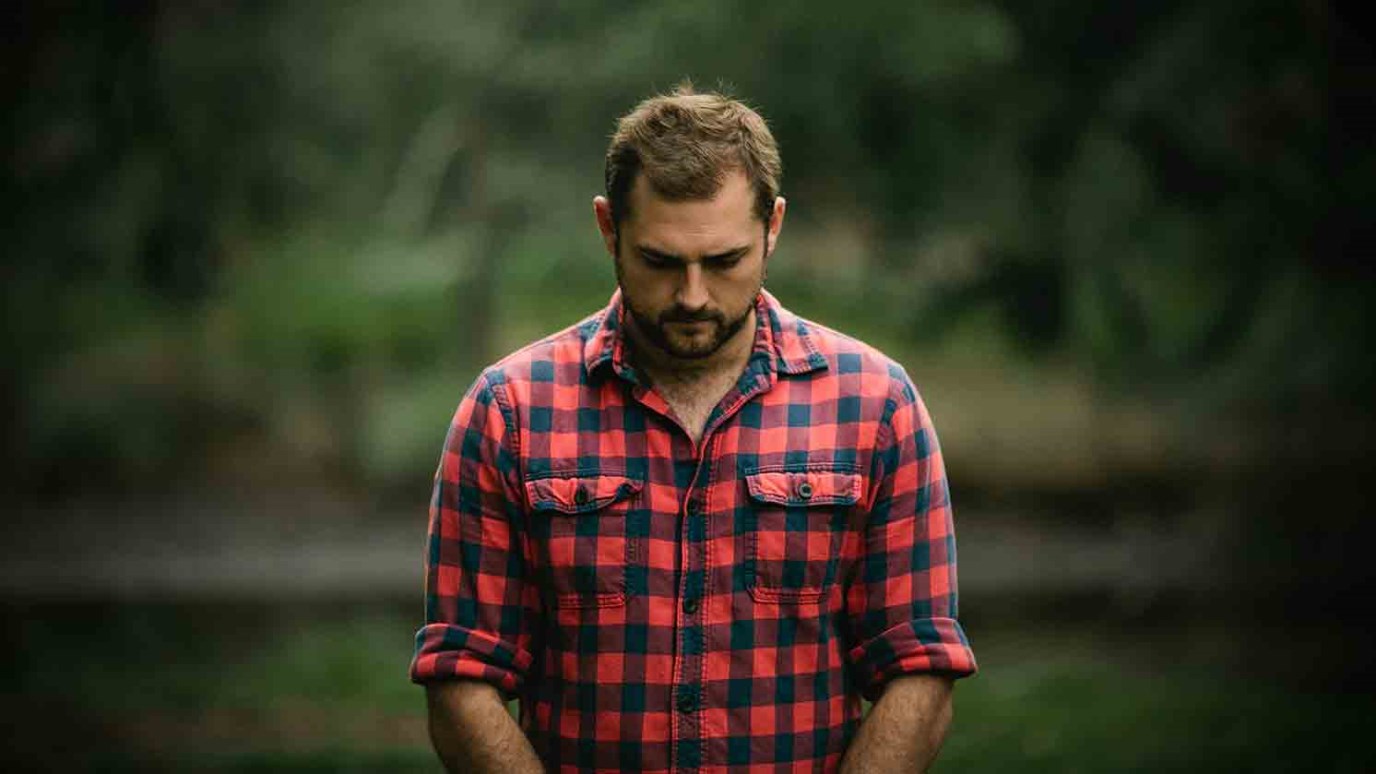 One of the fruits of the Spirit is self-control. When we pause and pray before we speak, we can avoid being labeled "self-righteous."

Jesus was toughest on self-righteous people. He could hang with prostitutes, tax collectors and lepers, but the Pharisees and religious scholars made His teeth itch. He constantly challenged them . . . calling them out for their hypocrisy . . . for lording rules and regulations over people to prove their ‘righteousness’ and the ‘unrighteousness’ of everyone else.

Perhaps nothing incites us more than a pious religious person telling us we don’t measure up like they do. As Jesus-followers we are particularly at-risk because we have a Lord who said, “I am the way, the truth and the life. No one comes to the Father except through me,” (John 14:6). And we believe Him. That’s an ‘essential’ and I go with Augustine who said, “In essentials, unity. In non-essentials, liberty. In all things, charity.”

But it’s peripheral things . . . these ‘non-essentials’ that stain our reputation and limit our influence. We build a fort around our beliefs and when someone has a different idea, we defend our fort as if it were the Gospel itself. We’re so confident of our answer, we often sound closed-minded and self-righteous. We end conversations rather than begin them, and all this over ‘non-essentials’ that won’t send anyone to heaven or hell.

I am the ‘first among sinners’ on this one. Years ago, my friend Charlie looked at me and said, “Do you realize how self-righteous you are?” It was after a long conversation in which I had vigorously defended what I thought to be right. In that moment, I was thinking, “How in the world did he come to think that? We’re having a conversation about ideas . . . it wasn’t personal!”

But it was personal. Ideas are owned by people and when you don’t embrace someone’s ideas . . . when you express your ideas as right, you (inadvertently) put their ideas down. When you put someone’s ideas down, you put them down and appear self-righteous. Mind you, it’s not intentional . . . just an unintended consequence of a conversation where you simply shared your thoughts.

The sad part is people don’t forget. I heard once that it takes hours of positive contact to overcome a negative first impression formed in a few seconds. Once you’re branded as ‘self-righteous,’ other people (subconsciously) start listening to everything you say through the filter of “He’s self-righteous.” You’re now guilty . . . again and again.

One of the fruits of the Spirit is self-control or self-discipline. When we pause and pray . . . when we think through not just what we’re about to say but the mindset of the person we’re saying it to, we can avoid creating a ‘self-righteous’ label for ourselves. It takes conscious effort, but it’s doable.

I hereby make a blanket apology to everyone who reads this or who has conversed with me personally about some "nonessential" issue in which I stated my opinion so strongly that you thought I was self-righteous. I am sorry. I ask your forgiveness. I’m on a journey just like you. I love to find (what I think is) helpful truth. I get excited to share it and I will continue to do so. But always know that I don’t know. I know Jesus and Him crucified, risen and alive! Everything else is on the table.

When We Face Accusation
Dr. Charles Stanley
Follow Us
Grow Daily with Unlimited Content
Uninterrupted Ad-Free Experience
Watch a Christian or Family Movie Every Month for Free
Early and Exclusive Access to Christian Resources
Feel the Heart of Worship with Weekly Worship Radio
Become a Member
No Thanks